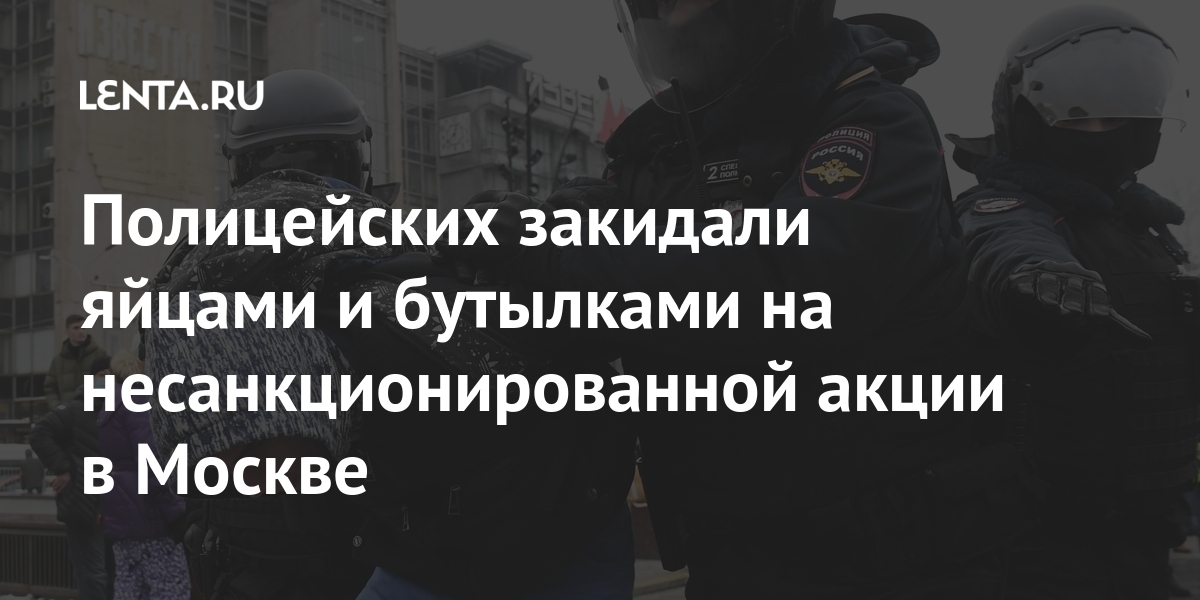 At an unauthorized rally in the center of Moscow, scuffles began with the police. Reported by RIA News…

It is noted that on Pushkinskaya Square, they began to throw plastic bottles and eggs at law enforcement officials.

Earlier it became known that about 4 thousand people are taking part in the unauthorized action. 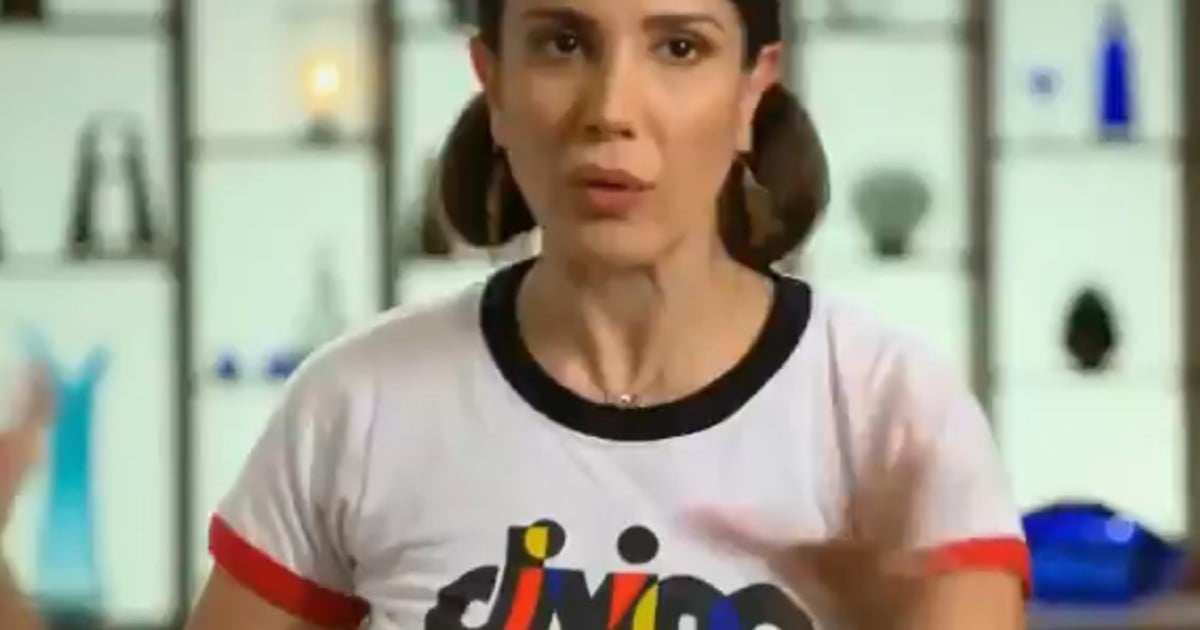 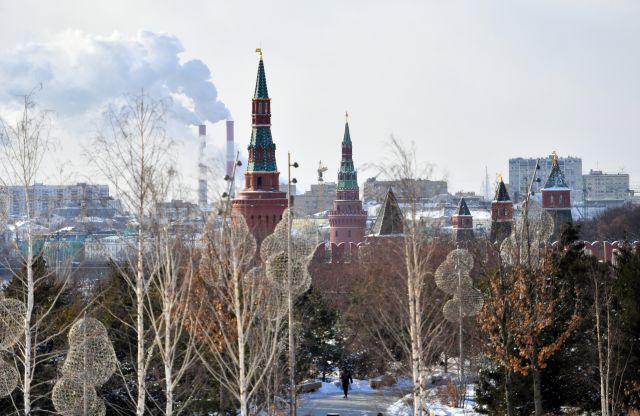 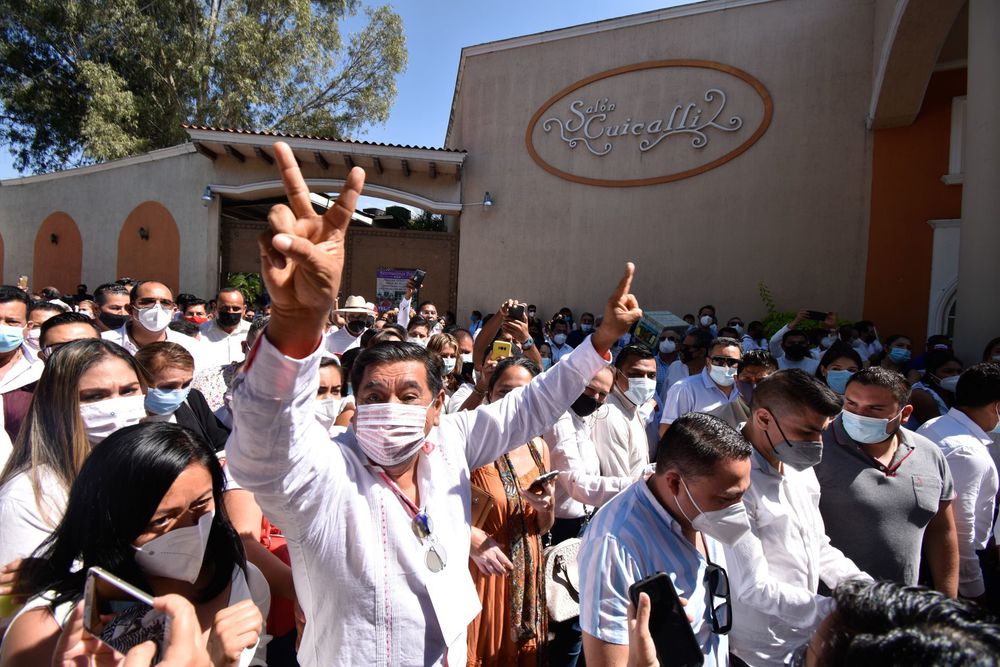 Pashinyan went out to the people and asked for forgiveness

Due to the coronavirus, Pope Francis’ trip to Iraq was compromised