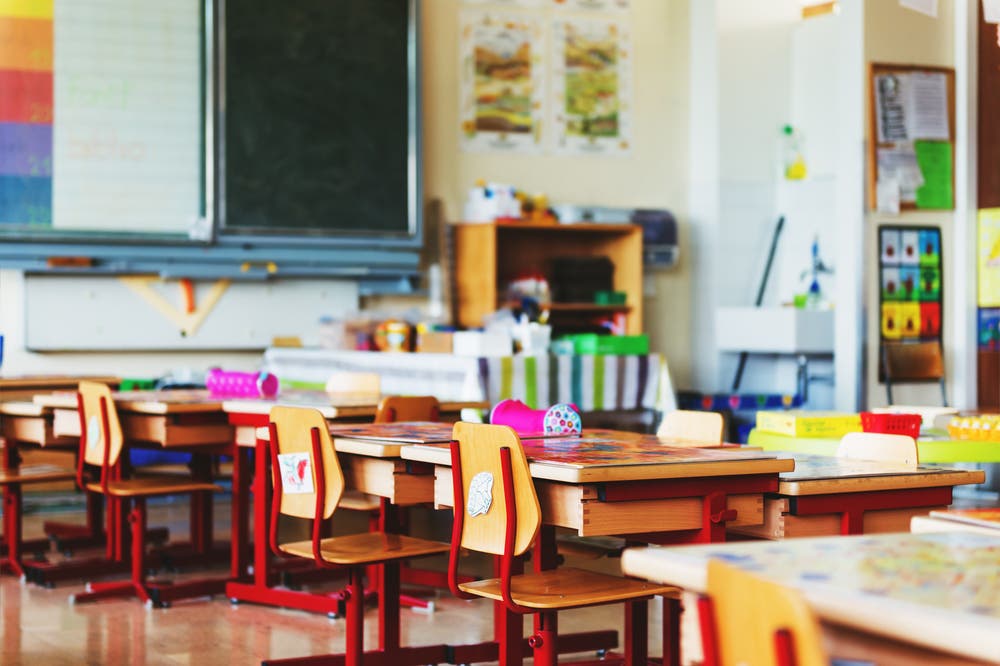 VACCINATION against COVID-19 for teachers is underway in Andalucia with Police officers and Guardia Civil next in line.

This second phase of the vaccination campaign against coronavirus in Andalucia includes pre-school, primary and secondary school teachers, both in public, private and state-subsidized schools and the region’s Security Forces, including Police officers and Guardia Civil.

Vaccine doses for teachers in Andalucia have started this Monday in Jaen and Granada with teachers in Malaga, in the Axarquia health district, among the first to get their shots in the province this Tuesday.

For the time being, the process will begin with teachers up to 55 years of age, who will be administered the AstraZeneca vaccine, currently not recommended for over-55s.

The Minister of the Presidency, Elias Bendodo, explained this Monday that the Andalucian Government is waiting for authorization to apply this vaccine on older age groups.

The process, according to the Board, could last for a month with the vaccination of security forces to commence next week.

To date, Andalucia has administered a total of 607,936 vaccines against coronavirus since the vaccination campaign began on December 27 which represents 89.46% of the total number of doses received.

Bendodo has said that despite the number of vaccines already distributed and administered across the region, ‘more vaccines are needed’.

“If the government wants to fulfill its commitment of 70% vaccination coverage for this summer, the rate of vaccinations has to increase,” he said.

Assuring that Andalucia has the capacity to vaccinate up to 500,000 people a week. 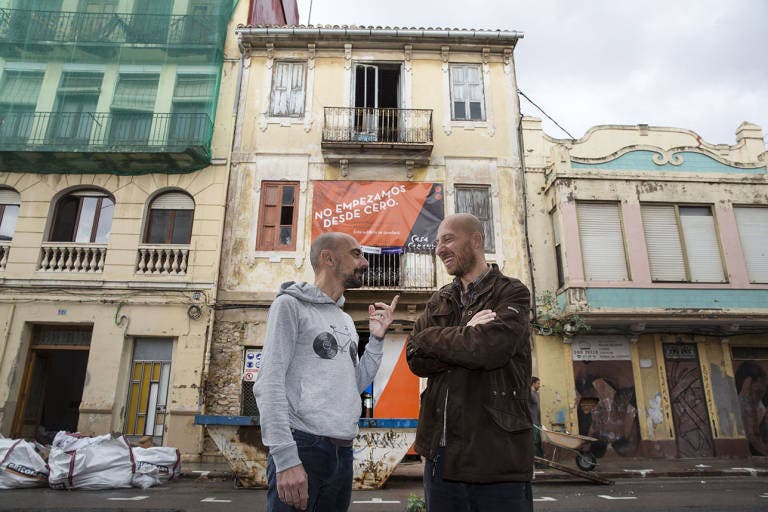 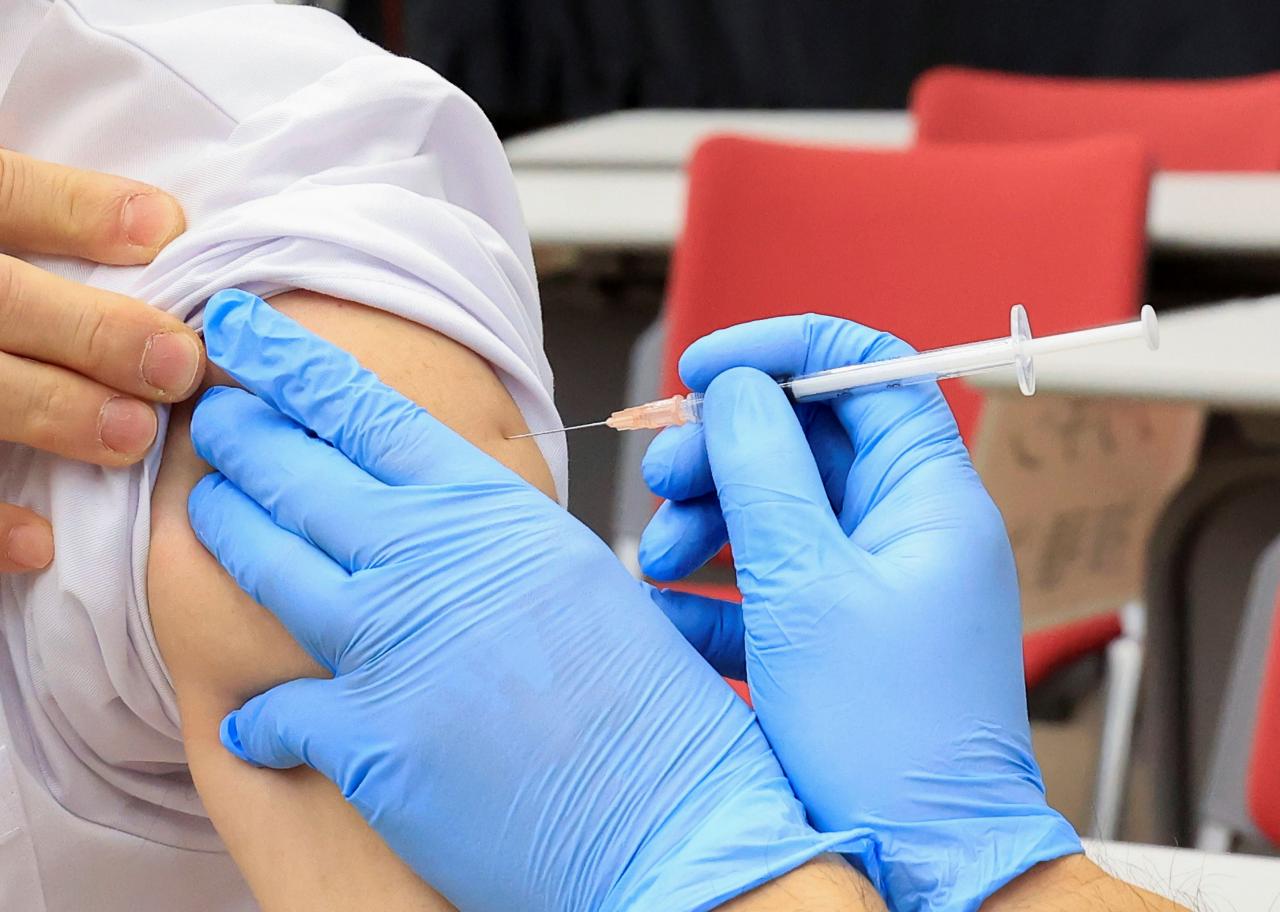 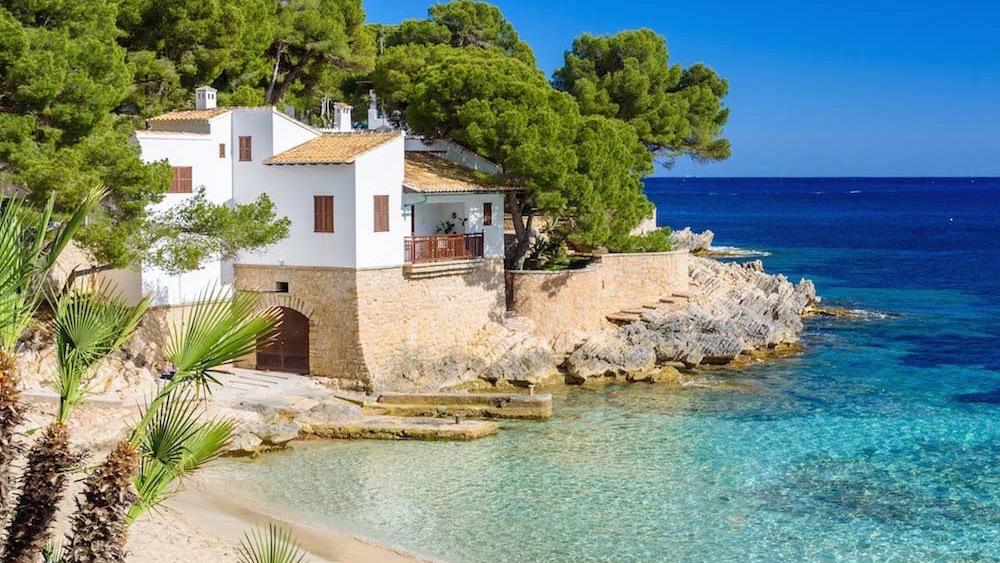 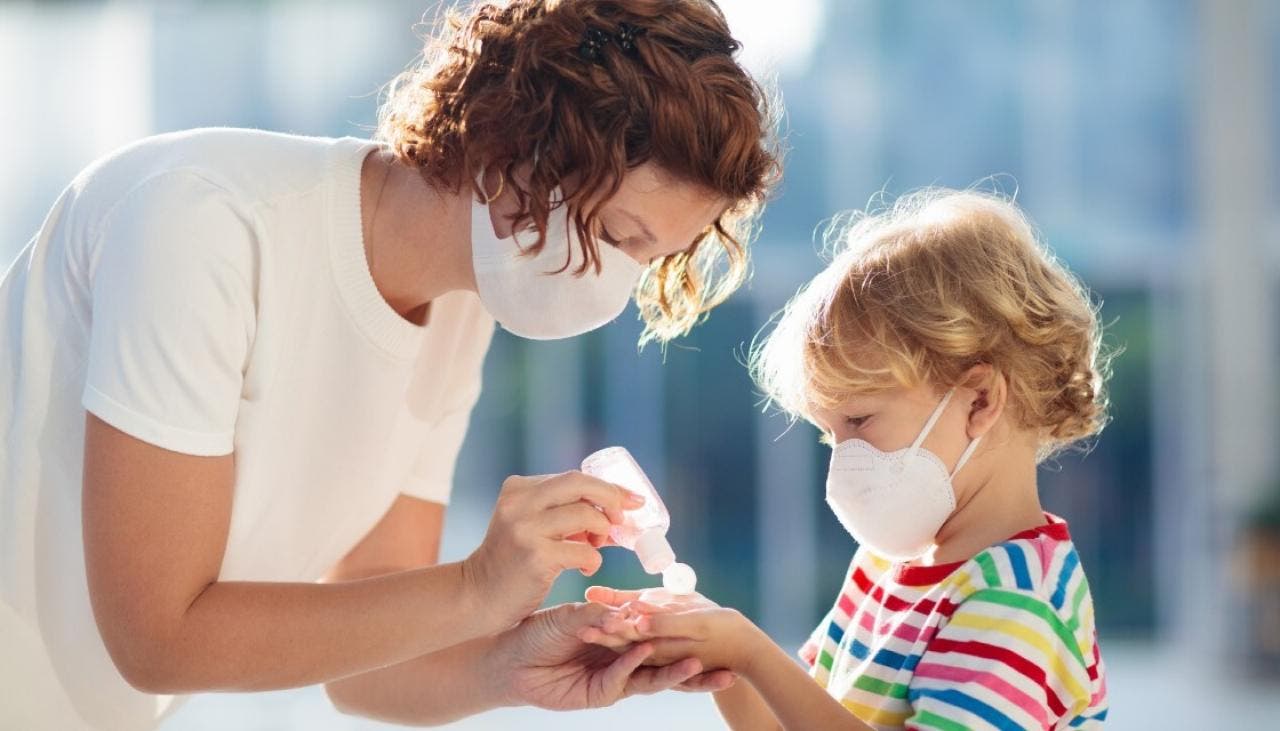 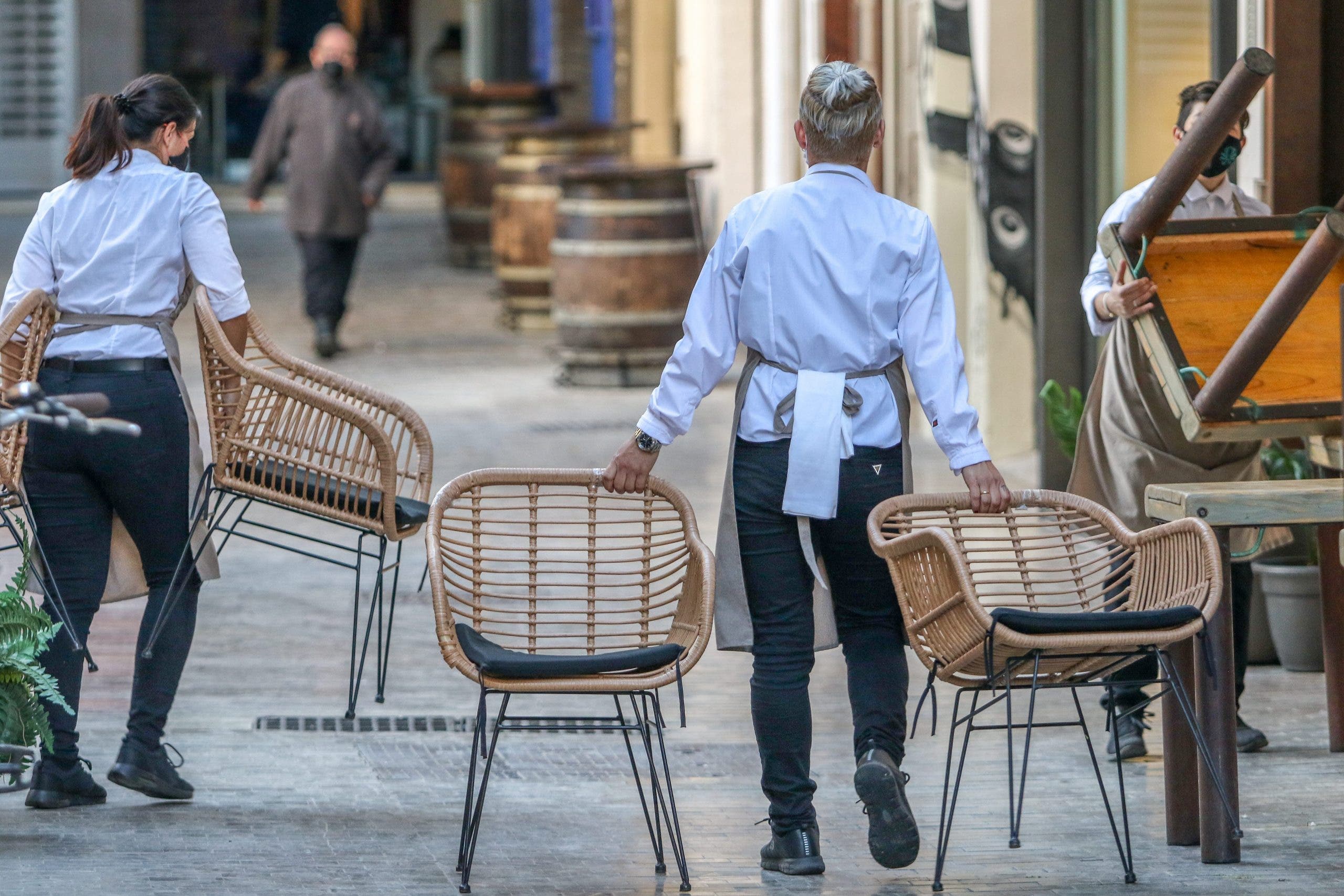 Aerospace: The branch of industry has grown in importance in Germany

Paul Briggs: “The world is broken and we bring magic and confidence”