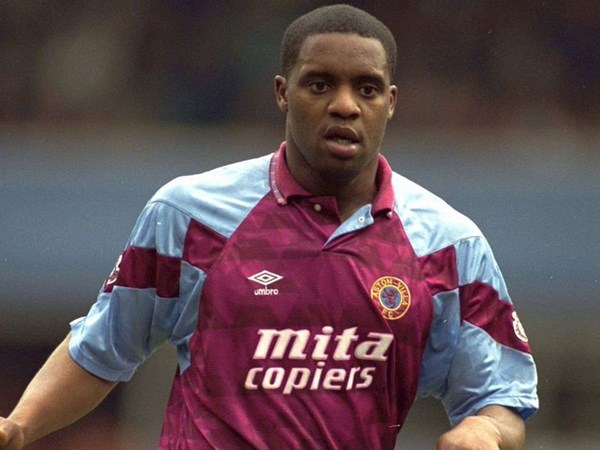 The policeman who electrocuted former soccer player Daniel Atkinson and kicked him in the head twice has been acquitted of murder, but convicted of manslaughter.

It took 18 hours and 48 minutes for jurors at Birmingham Royal Court to reach a unanimous verdict that officer Benjamin Monk, who claimed his life was in danger due to the former Aston Villa, Sheffield Wednesday and Ipswich Town striker, on August 15, PA Media reported. year 2016.

The charge of assaulting Mary Ellen Batley-Smith, Monk’s ex-girlfriend and co-worker, is still in court. Monk told the court he ran out of fear after Atkinson, who appeared to be in a state of mental health crisis, made death threats and smashed the windows of his home in Meadow Close, Telford, in Shropshire.

Monk, 43, claimed that the former England international was trying to get up when he kicked him in the shoulder in self-defence, after he ran out of electrocution cartridges.