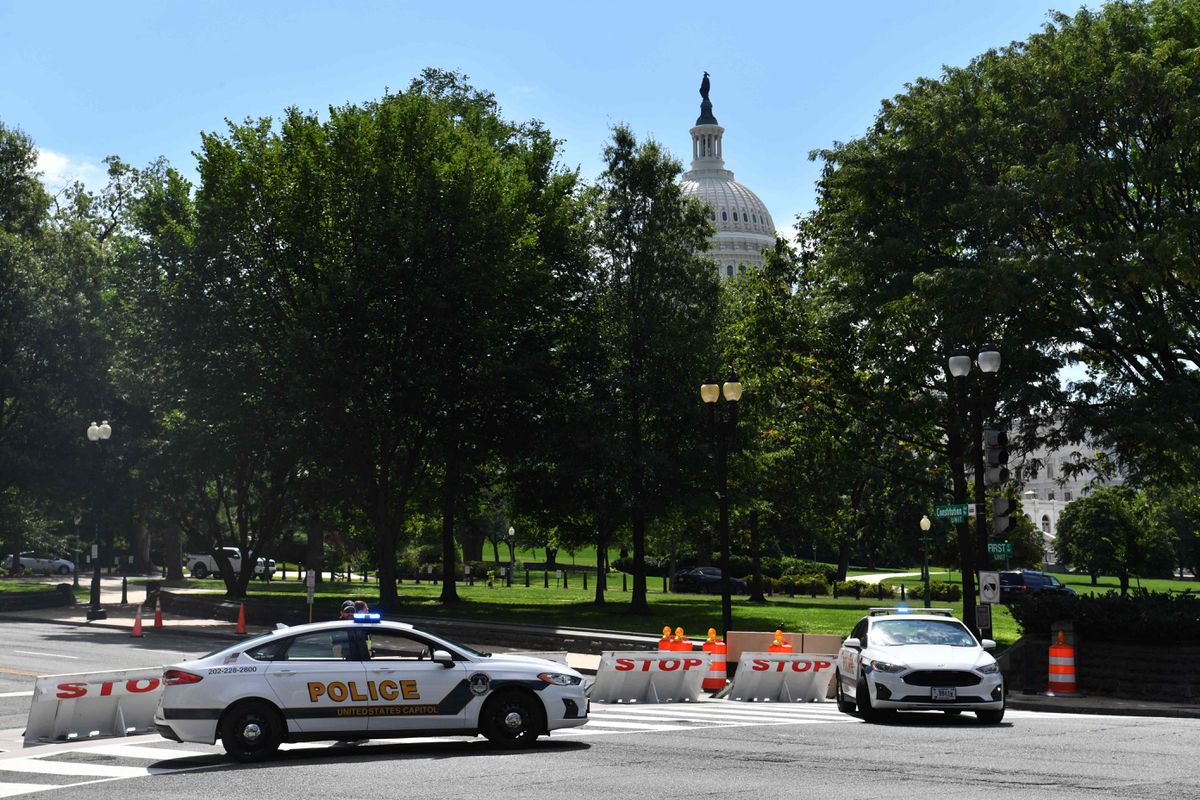 Capitol Police are investigating the presence of an active bomb in a truck outside the Library of Congress in Washington on Thursday. Security forces have evacuated several buildings in the vicinity of the city center, where the Capitol and the Supreme Court are located. Congressmen are not in their offices because the House of Representatives is on vacation recess this week.

Agents have responded to a suspicious vehicle alert near the Library of Congress. Minutes later they reported on Twitter that it was an “active bomb threat investigation.” The police recommended that employees in the area evacuate and use the underground tunnels if necessary to leave the area. A group of snipers has flocked to the area, blocked by police cars and concrete blocks.

MEDIA ALERT: This is an active bomb threat investigation. The staging area for journalists covering this situation is at Constitution and First Street, NW for your safety.

Please continue to avoid the area around the Library of Congress. pic.twitter.com/jTNVaBmVwR

Security forces informed local media that investigators at the scene are working to determine if the explosive device is operable and if the man in the truck was holding a detonator. The Metropolitan Police of the District of Columbia, the FBI and the Bureau of Alcohol, Tobacco, Firearms and Explosives have also responded to the alert.

In early August, a police officer was killed and several people were injured in a shooting near the Pentagon. The headquarters of the United States Department of Defense remained blocked for an hour and a half due to the event that occurred in the subway station closest to the federal building.