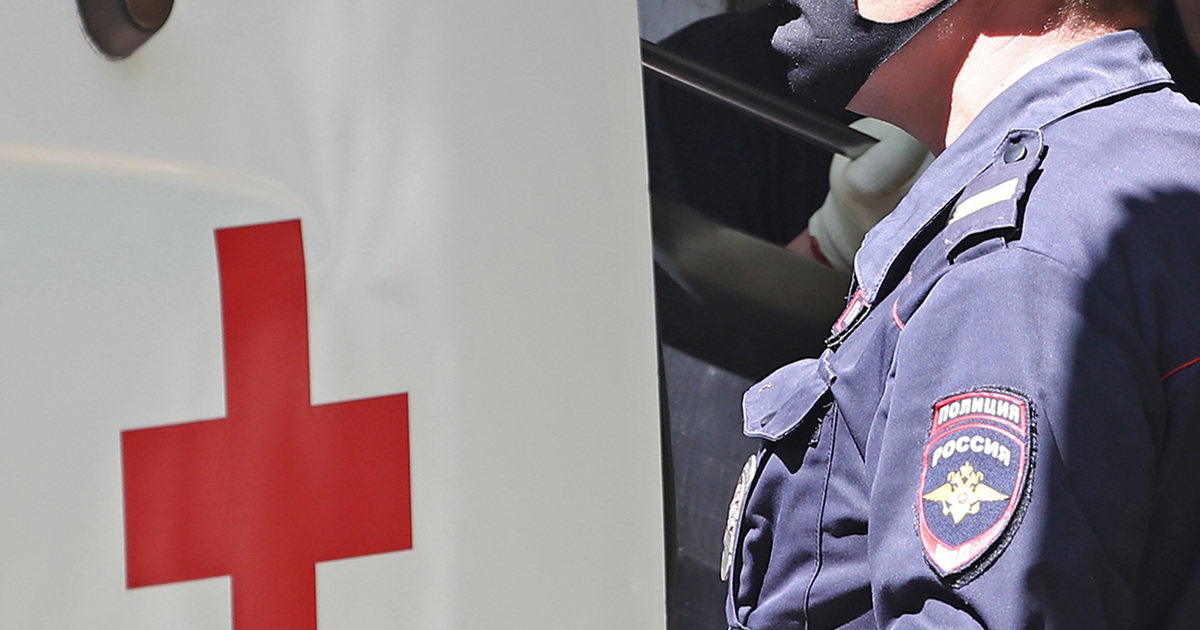 Mummified human remains were found in an apartment in the center of Moscow. This was announced on Wednesday, August 25, according to the news agency. “Moscow”
citing a law enforcement source.

As it became known, police officers opened an apartment on Friedrich Engels Street and found a corpse lying on the sofa. According to preliminary data, the body had been kept indoors for more than three years. The remains belong to a man born in 1937.

According to neighbors, no one has lived in this apartment for over a year. The found remains were taken to the morgue for examination. At the moment, the circumstances of the incident are being clarified.

Earlier in Moscow, workers found a barrel with human bones near a restaurant popular in the capital. The police began an investigation into the incident and sent the remains for examination. Presumably, the victim passed away at least two years ago.

Xiaomi will release a smartphone without a single connector