One of the world’s most wanted drug traffickers, Tse Chi Lop, has been arrested in the Netherlands at the request of Australian authorities. 57-year-old, born in China and with a Canadian passport, is nicknamed El Chapo from Asia because his crimes are compared with those of the Mexican capo, Joaquín El Chapo Guzmán, leader of the Sinaloa cartel, who is serving a life sentence in the United States. Tse was arrested on Friday at Amsterdam-Schiphol airport when he was boarding a flight to Canada. He is suspected of running The Company, a criminal organization that allegedly controls about 17,000 million dollars a year (14,000 million euros) that moved the business of metantefamine and other designer drugs in the Asia-Pacific region in 2018. This sum has been able to multiply by four since then, already close to 70,000 million dollars, according to calculations by the United Nations Office on Drugs and Crime. Wanted by Interpol since 2019, he must appear before the Australian courts as soon as he is extradited.

Although the confirmed data on Tse Chi Lop are scarce, the police consider him responsible for the introduction of synthetic drugs into Asia from operations centers located in Laos, Thailand or Myanmar. In 2019, the Reuters agency published an investigative report where it presented him as the alleged leader of a crime syndicate formed by an alliance of five groups, which transported tons of methamphetamine, heroin and ketamine to a dozen countries in Asia-Pacific, from Japan to New Zealand. Methamphetamine, highly addictive and causing changes in the structure and functioning of the brain, was his main source of income.

According to the UN Office on Drugs and Crime itself, the cartel dominated by Tse Chi Lop camouflaged drugs in tea packages and took between 40% and 70% of the regional sales of the methamphetamine market.

The investigation by the same news agency presents La Compañía, the criminal organization, as a powerful, disciplined and “more sophisticated than the Latin American drug cartels” syndicate. This is because it supplies the market with much higher quantities of drugs and collaborates with more local organized crime groups: from the Japanese Yakuza, to the Chinese criminal gangs of Southeast Asia or equally outlaw bikers in Australia. The Company is very effective and its members are less prone to internal violence than their Latin American counterparts, according to journalistic work. And something else. Both El Chapo Guzmán and Pablo Escobar, the late Colombian drug lord, founder and leader of the Medellín cartel, led less discreet lifestyles than Tse Chi Lop, who arrived in Canada in 1988.

Born in the Chinese province of Guandong, he was part of a criminal group in his native country, and later moved to Hong Kong. By 1990, he was traveling through the United States, Macao, and Southeast Asia, rising through the ranks of a criminal network trafficking heroin produced between Myanmar, Thailand, China, and Laos. In 1998, he was found guilty of conspiracy to import the drug into the United States, a crime that can carry life in prison. His lawyer asked for clemency, claiming that Tse’s elderly parents needed him, as did his wife, because their 12-year-old son had lung disease. He was sorry and wanted to start a new life by opening a restaurant. According to documents consulted by Reuters, the strategy worked, and he was sentenced to nine years in prison. Once free, he returned to his old ways in Canada, and the police set out with discretion, because the quantities they requisitioned were less voluminous and they wanted to monitor the movements of the capo who said he was reformed.

In 2013, the head of a traffickers cell based in Melbourne (Australia) was called to Hong Kong, and police officers verified that one of the interlocutors was Tse Chi Lop. They were struck by his appearance as an almost nondescript businessman, but who spent a lot of money on personal protection: at least eight specialists in kick boxing, the combat sport of Japanese origin, took turns around him. Suspicions that it was one of Australia’s largest suppliers of synthetic drugs was confirmed in 2016. Reviewing photos and videos from the phones of a man arrested for drug trafficking at the Myanmar airport, a picture of Tse emerged. The search continued, and in 2019 his name was added to Interpol’s wanted list. In the note about the capture published now by the Australian Federal Police, he is presented as a Canadian citizen who introduced and distributed in the country large quantities of illegal narcotics, “laundering the profits abroad.” The end of his escape occurred this Friday at the Schiphol-Amsterdam airport, emptier than usual due to the pandemic. 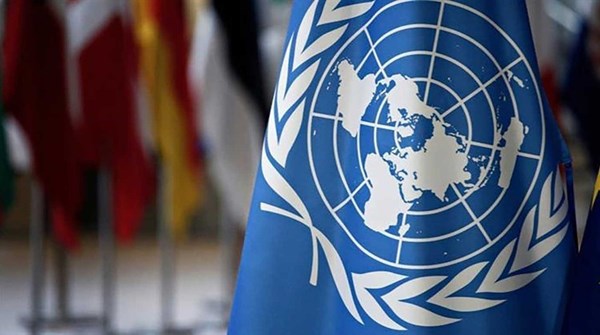 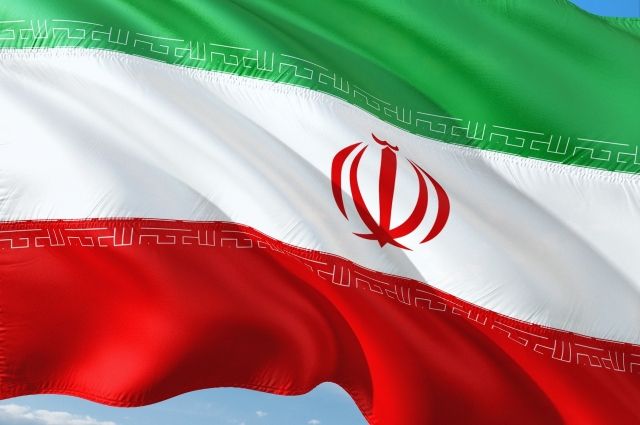