The UK Police formally classified the explosion in a vehicle in front of the Liverpool Women’s Hospital on Monday as a terrorist incident, the circumstances of which are not yet clear but for which four people have already been arrested.

The explosion occurred around 11.00 (local time), inside a taxi. The passenger of the vehicle, pending identification, was killed in this incident, while the driver, identified by the British media as David Perry, was injured.

The antiterrorist unit of the Police assumed the investigations from the beginning, but it was not until this Monday that one of its leaders, Russ Jackson, recognized that the main hypothesis is that it is a terrorist incident.

Investigators say Perry picked up the passenger in the Rutland area and took him to the hospital, where an explosion occurred. “The reason he took her to the Women’s Hospital is unknown, as well as the reason for the sudden explosion,” said Jackson.

However, it does appear that it was due to a homemade device carried by the passenger. On Sunday, the authorities already arrested three men aged 21, 26 and 29 for their alleged connection to these events and this Monday a fourth arrest has been confirmed, that of a 20-year-old in Kensington.

The Police are also examining the motives behind this case, which occurred on Remembrance Sunday, which pays tribute to the British fallen in conflict. The explosion took place near the place of the tributes and Jackson has indicated that “it is a line of investigation.”

The Prime Minister of the United Kingdom, Boris Johnson, has avoided assessing the facts since there is “an ongoing investigation”, but he did want to highlight the “courage” of the taxi driver, waiting to clarify the exact sequence of events, reports the BBC.

The mayor of Liverpool, Joanne Anderson, has assured that Perry behaved in a “heroic” manner. Specifically, he applauded that he was able to get out of the taxi and “close the doors”, which prevented “an absolutely horrible disaster” on Sunday. 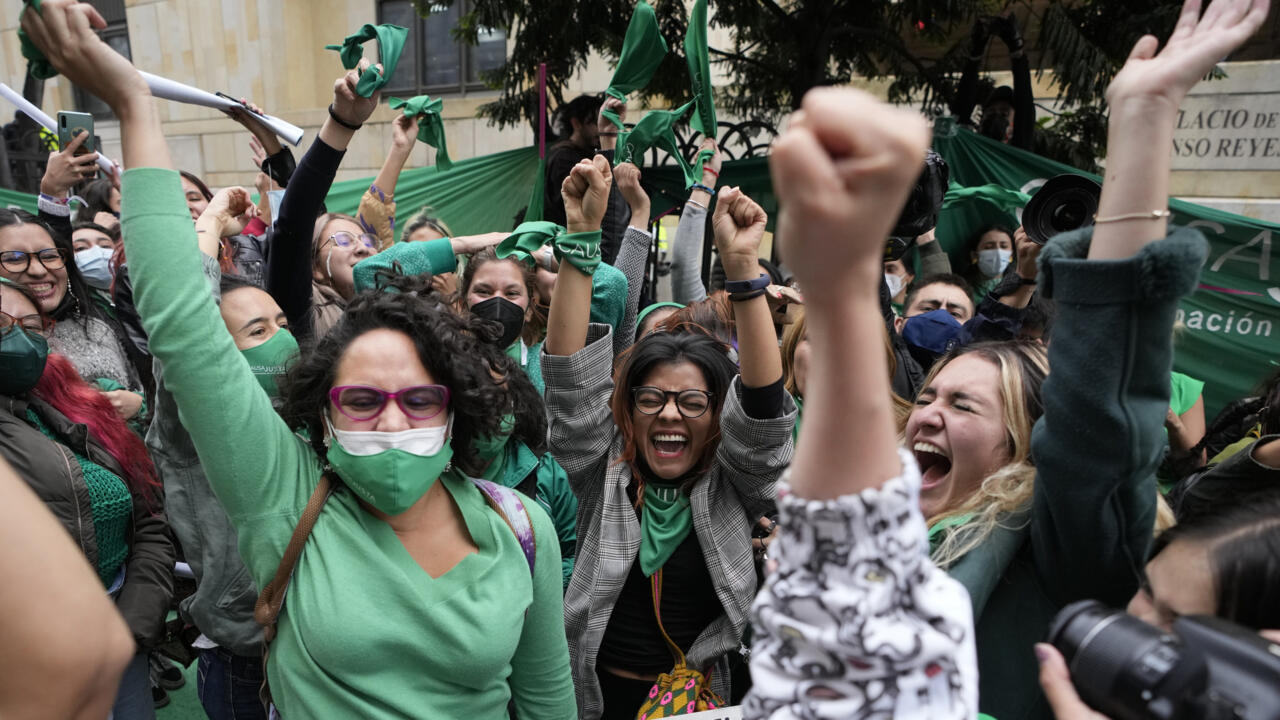 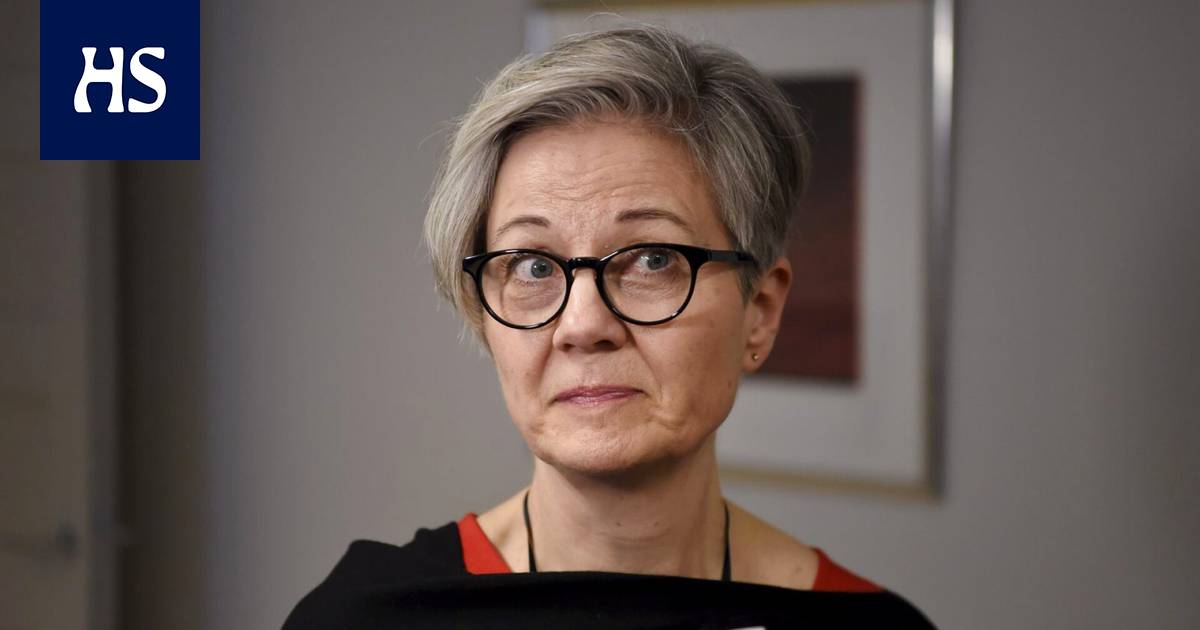 Maneskin, new attack by the Country Cousins: "They copy us"

Karla, a trans woman, is murdered inside her house in Torreón, Coahuila

Bobby Kotick will leave Activision Blizzard after the purchase of Microsoft, according to TWSJ