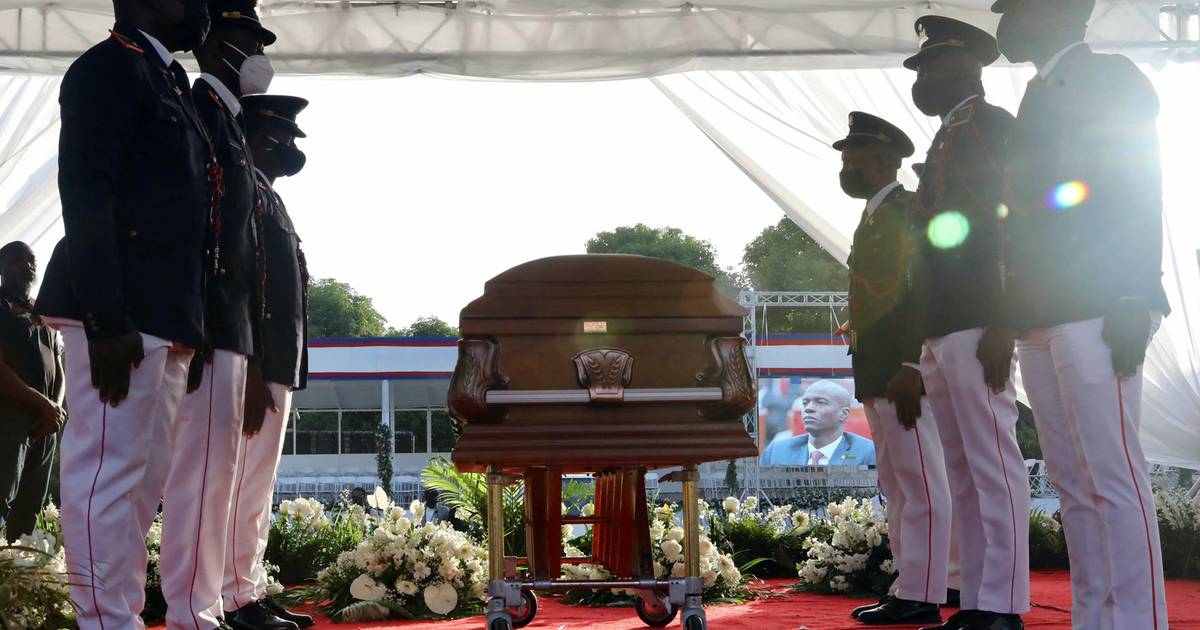 His widow Martine Moïse was injured, she was treated in the US state of Florida and returned to Haiti last week to attend her husband’s funeral.

“I can confirm that Jean Laguel Civil was arrested by the police on Monday as part of the investigation into the murder of President Jovenel Moïse,” police spokeswoman Marie Michelle Verrier told AFP news agency.

Police Commissioner Me Bed-ford Claude in the capital Port-au-Prince had already ordered immigration authorities to ban four police officers responsible for the president’s security from leaving the country. Police also issued an injunction on Monday against Wendell Coq Thelot, a judge of the highest court in the country who was fired by the president.

Moïse was killed in an attack on his home that allegedly involved at least 28 people, including Colombian mercenaries engaged through a Florida-based security company. According to American media, several suspects in the assassination of the president worked as informants for US security services such as the anti-drug agency DEA and the federal police service FBI.

Serious injuries in crash on the Andratx road

Inflation core is much higher than BC would like, says Campos Neto – ISTOÉ DINHEIRO