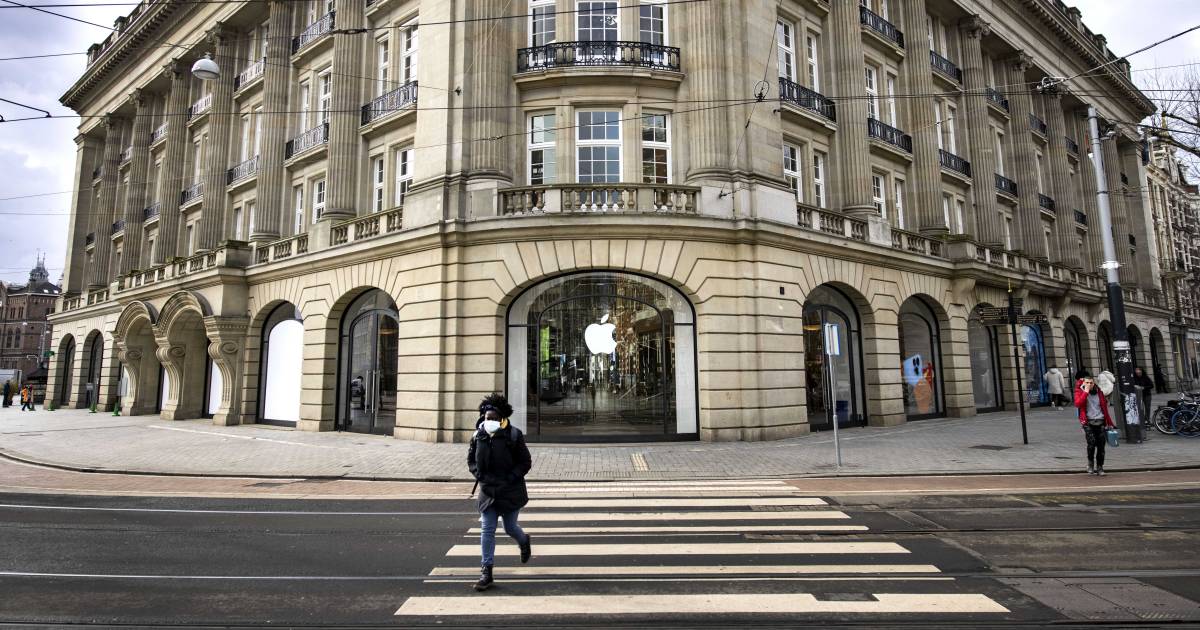 The detectives were not able to hear all of them on the evening after their liberation. “In all the hectic pace, officers were not able to record the data of all those involved at that time,” the police wrote in a message. “Detectives later spoke to most of the victims and now would like to get in touch with the remaining victims.” Other involved parties who have not yet had contact with the criminal investigation team are also asked to come forward. This concerns, for example, people who ran away from the Apple Store or who witnessed what happened in surrounding buildings.

The police not only want to collect all the necessary information, but also to ensure that everyone who needs it receives the right aftercare.

Last Tuesday, a 27-year-old armed Amsterdammer held a customer in the Apple Store for hours. He shot at the police and threatened to blow himself up. The hostage-taker demanded 200 million euros in crypto currency and safe conduct from the property. About 70 people hiding in the building were taken to safety by the police during and after the hostage crisis. The hostage-taker was hit by a police car as he ran out of the store after the hostage man. He died a day later from his injuries.

See also  At home and with his people, Chivas debuted beating Mazatlán 3-0