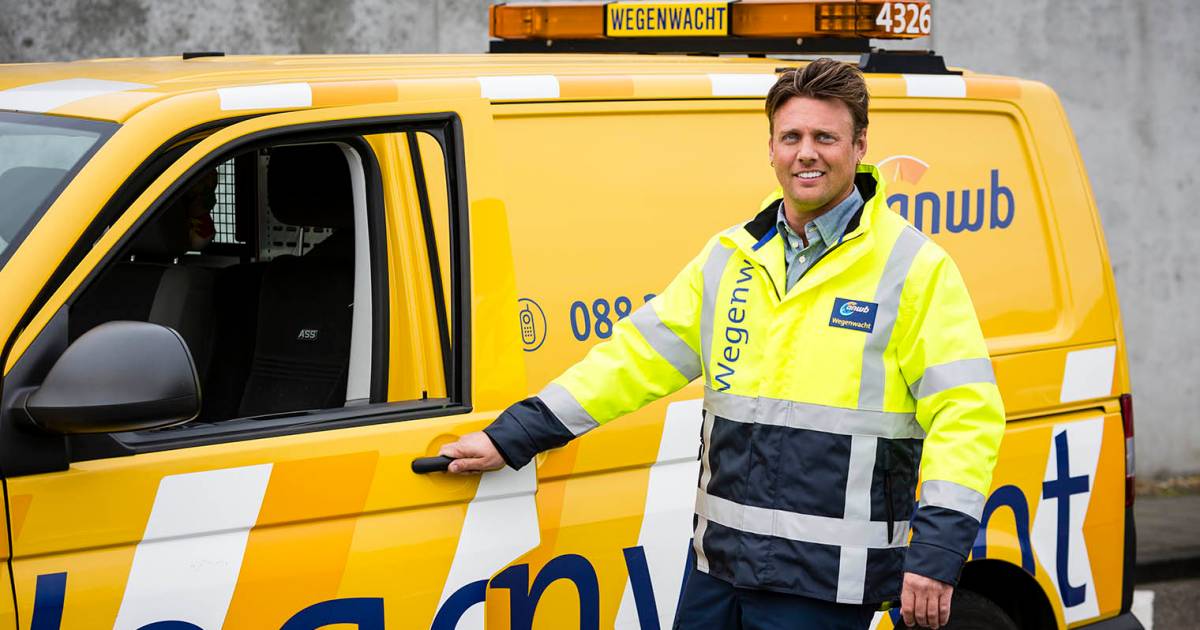 The ANWB advised using the app to call in the emergency services in the event of a breakdown. Also via the service page on the internet it was still possible to report bad luck. The ANWB employs 900 Wegenwacht employees. Especially during warm weather, such as this week, they often come into action because cars are extra vulnerable as a result of the heat.

Until 2017, Wegenwacht was also directly accessible via so-called emergency telephones along the motorways. But due to the rise of the mobile phone, they were eventually deemed superfluous.

Previously, the general police number 0900-88 44 for non-emergency reports was off the air for hours during the night from Monday to Tuesday. The problems have now been resolved.

The Municipality of Amsterdam has announced on Twitter that it cannot be reached at the moment.

Rechtspraak.nl reports on the site that the courts and other judicial authorities ‘may not be reachable by telephone’. The Central Judicial Collection Agency (CJIB) and the Groningen Mining Damage Institute also report that they are dealing with a telephone malfunction.