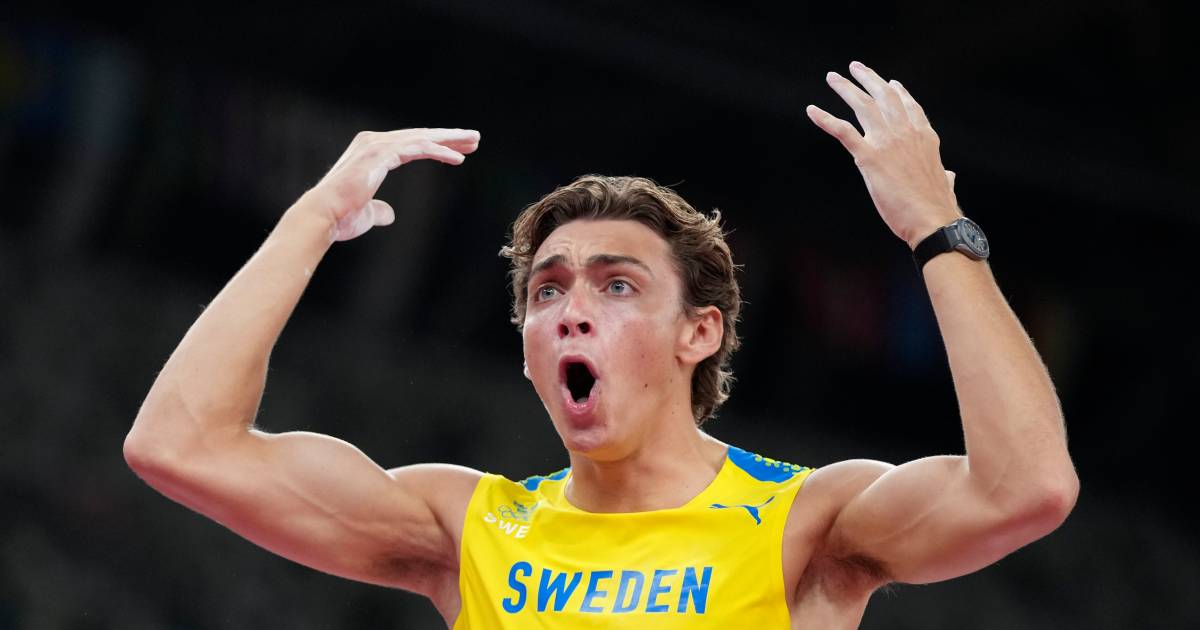 Many people are not in the Olympic Stadium and yet you can hear a wave of disbelief over the stands during his jumps over 5.92 meters, 5.97 meters and 6.02 meters. Armando ‘Mondo’ Duplantis, an artist in the sky. Who, with the help of his pole and thanks to a mix of speed, strength, technique, agility and daring, is catapulted into the air and then curls his body over the bar with precision.

He is determined to put on a show. And because Christopher Nilsen, his only real challenger today, doesn’t exceed 6.02 meters on his third attempt, Duplantis knows that the first goal is in: the Olympic title. His first. A few hugs, heartfelt congratulations and the sounds of ABBA’s Dancing Queen from the speakers in Tokyo. Nice, but the 21-year-old Swedish world star wants more.