Polarizing with Macri can be a backfire 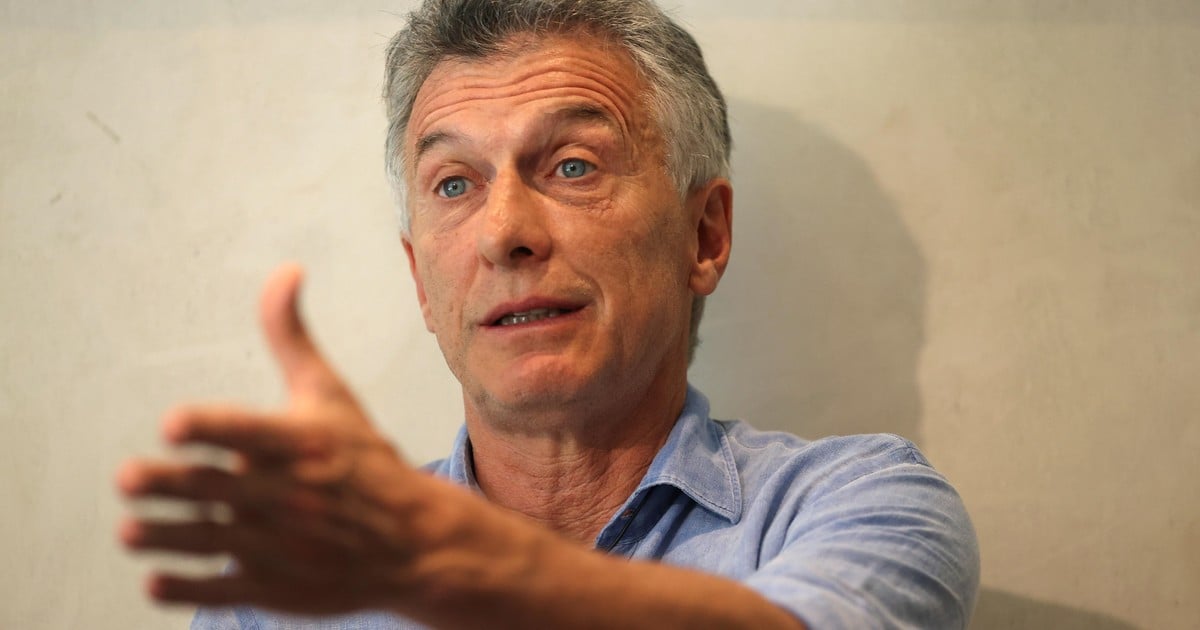 The electoral strategy of the ruling party is transparent: use Macri like scarecrow to try to avoid the flight of the independent vote or, at least, that it is not going to swell the opposition. As Fernández does not have to show as partial achievements of his administration, the appeal to rekindle the past to scare society – already quite frightened by the pandemic and the economic crisis – is a formula already used but it will be necessary to see if it is also effective now. . The choice of Macri as an enemy because he has a very high rejection rate is a revealing decision of the scarce dialectical resources that the Frente de Todos has in his electoral toolbox, on the one hand; and a good dose of even personal resentment, on the other. They are the ingredients of a classic political cocktail from Argentina.

Whatever the driving force behind this policy, developing it may constitute another backfire, one of the many that suffered in the midterm elections.

The former president is not winning the internal discussion in the PRO. Furthermore, it seems that it is giving up leadership in installments of the space to Rodríguez Larreta, whose growth has occurred, among other factors, due to the errors that the ruling party committed when attacking the Buenos Aires head of government.

Larreta has managed to impose his candidates in the City, with Vidal as a standard, he can unify the PRO status in the Province with Santilli (plus Jorge Macri) and consolidated his alliance with Martín Lousteau. He knows that among the many problems he must face is avoiding the danger of a triumph for Facundo Manes in Buenos Aires, whose presidential candidacy for the UCR seems assured, which would dent his aspirations for 2023. In these plans, Macri does not play a role central although he leads the toughest strip of the PRO and supports the eventual nomination of Patricia Bullrich to challenge Larreta for the presidential candidacy. Thus, granting it the centrality of the negative campaign and the actions linked to that objective -Correo, Bolivia, debt- reveal an extreme need to confront.

Macri is for the Frente de Todos what Cristina represented for the Macri government (that’s how it went with that tactic). One of the justifications that can be heard regarding polarization is that it is a resource that can give electoral returns although it deepens the division in society.

Fernández’s speech has this imprint but, in addition, it is beset by internal pressures that have increased in this time. Máximo Kirchner has just marked the differences in two issues that the President has been involved in: the decree to be able to buy Pfizer and the negotiation with the IMF. Here the head of the block seems take a slight: He paid the cost of not allowing the debate in Deputies to have to swallow a DNU hours later.

The President has responded that the only way out is vaccination, and vaccination quickly and that it shows. With Sputnik, AstraZeneca, Sinopharm, Pfizer, Moderna or whatever. An overwhelmed society, such as Argentina, needs a horizon. Fernández offers the only thing he has on hand: vaccinate, after many months of back and forth. Still, the climb is steep, with coalition partners effectively opposing internally.

Fernández must decide who will replace Santiago Cafiero, which sounds like the head of the Buenos Aires list. Two candidates for the Chief of Cabinet in that case: Agustín Rossi or Claudio Moroni. A historical Kirchnerist or a Sergio Massa man.