Poland predicted problems due to the conflict in Ukraine 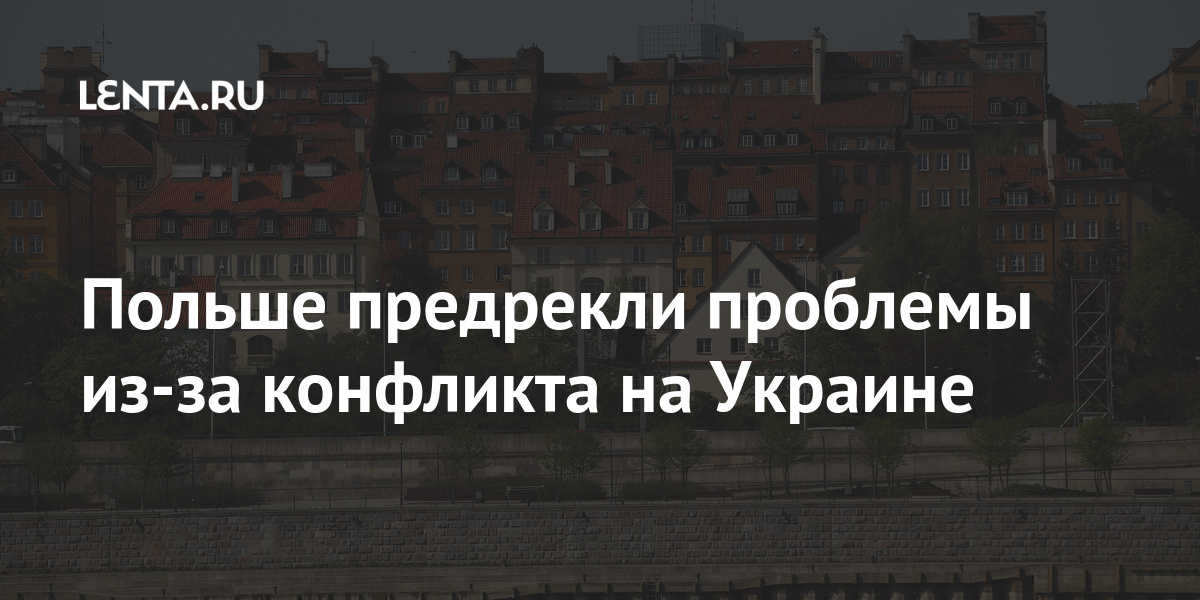 Former Minister of National Security of Poland Romuald Sheremetyev predicted problems for the country due to the conflict in the south-east of Ukraine. He spoke about this in an interview with Polskie Radio.

Sheremetyev noted that actions, especially in military terms, which may begin in Ukraine, will certainly affect the security of Warsaw. He recalled that Poland directly borders on the Kaliningrad region of Russia. According to the former minister, these events are connected with the fact that Moscow is returning the geopolitical influence of the times of the USSR and the Russian Empire.

Earlier, Ukraine put forward an ultimatum to Russia on Donbass. The head of the Kiev delegation to the trilateral contact group on Donbass, Leonid Kravchuk, said that Ukraine would compromise with Russia only on the condition that Moscow announces the end of the “occupation” of Ukrainian territories. He stressed that until Russia fulfills this condition, Ukraine will not make any compromise.

Corona recoverers ... procedures that must be observed during Ramadan

Mapfre grows 2.3% in the Region in 2020, despite the difficulties of the pandemic