Poland is a powder keg 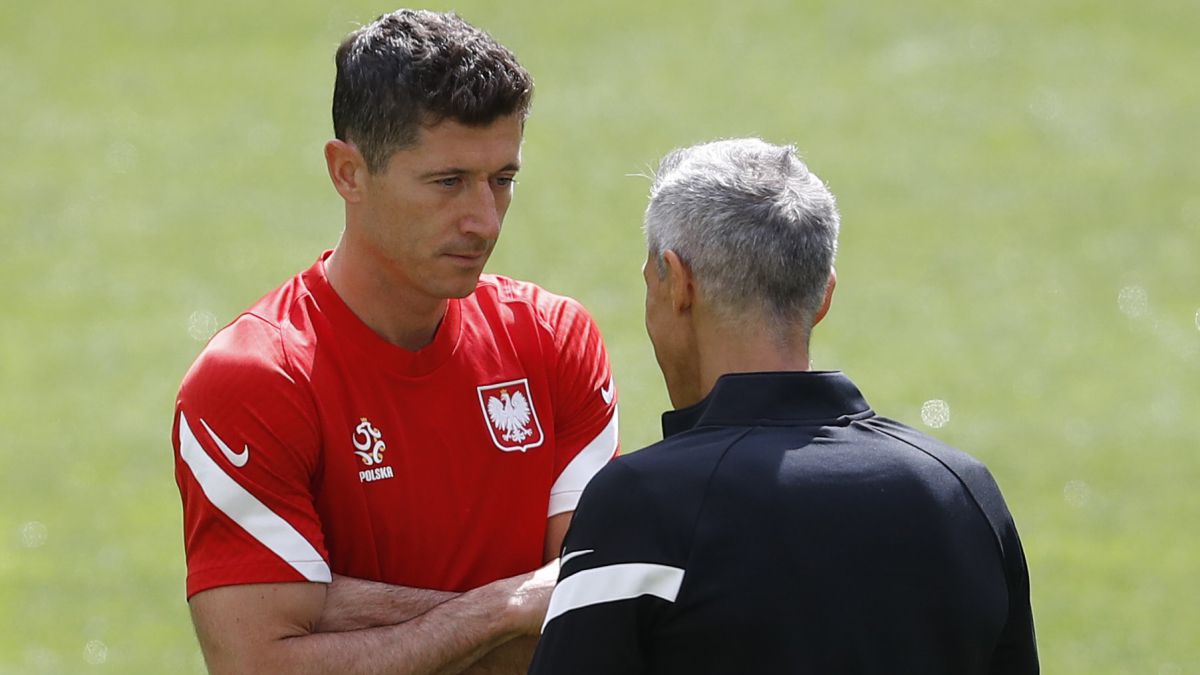 The Polish concentration is a powder keg after the unexpected defeat against Slovakia. Paulo Sousa, the coach, has become the center of all criticism. He arrived in January as a flashy signing due to his international experience (Leicester, Fiorentina, Girondins …) and just half a year later he is much discussed. His previous career to the Eurocopa was bad (only one victory in five games) and the debut in the tournament confirmed the negative dynamics.

The press has charged the inks against him because is the highest paid Polish coach (there is talk of almost a million annually), above what the historic Leo Beenhakker won in his day (2006-09) and the results do not justify it. These criticisms fall within the norm after a stumble, although mythical former players have also raised their voices. “It confirmed what we had seen, we keep asking ourselves what is Sousa’s model,” he said. Michal zewlakow (45 years old, 102 times international). “Why didn’t Lewandowski get a ball in the box?” He asked. Jacek bak (48 years old, 96 games for Poland).

Precisely Lewandowski is another who is at the center of the debate because he ended up very angry. “We did not play well in defense or attack, we had to do much more against a rival like Slovakia,” he said. The crack of BayernIn addition, he has created controversy after some images in which he is seen enraged with his teammates after Skriniar’s goal. The atmosphere in the Polish dressing room is not the best …

Self-criticism. Krychowiak, signaled for his expulsion, yesterday gave his face and made self-criticism. “In everything they say, they will be right,” he told reporters. And he added: “I have not come out here to say that things are positive, I do not want to be a clown.” The player, who accepted his mistake and put “his chest to receive all the criticism”He delved into the group’s sentiment: “Before the tournament, there was a big unknown about our game, so I don’t expect anyone to believe in us. I felt worse than after from my first defeat in the World Cup in Russiaalthough there are still chances of getting out of this mess. “ 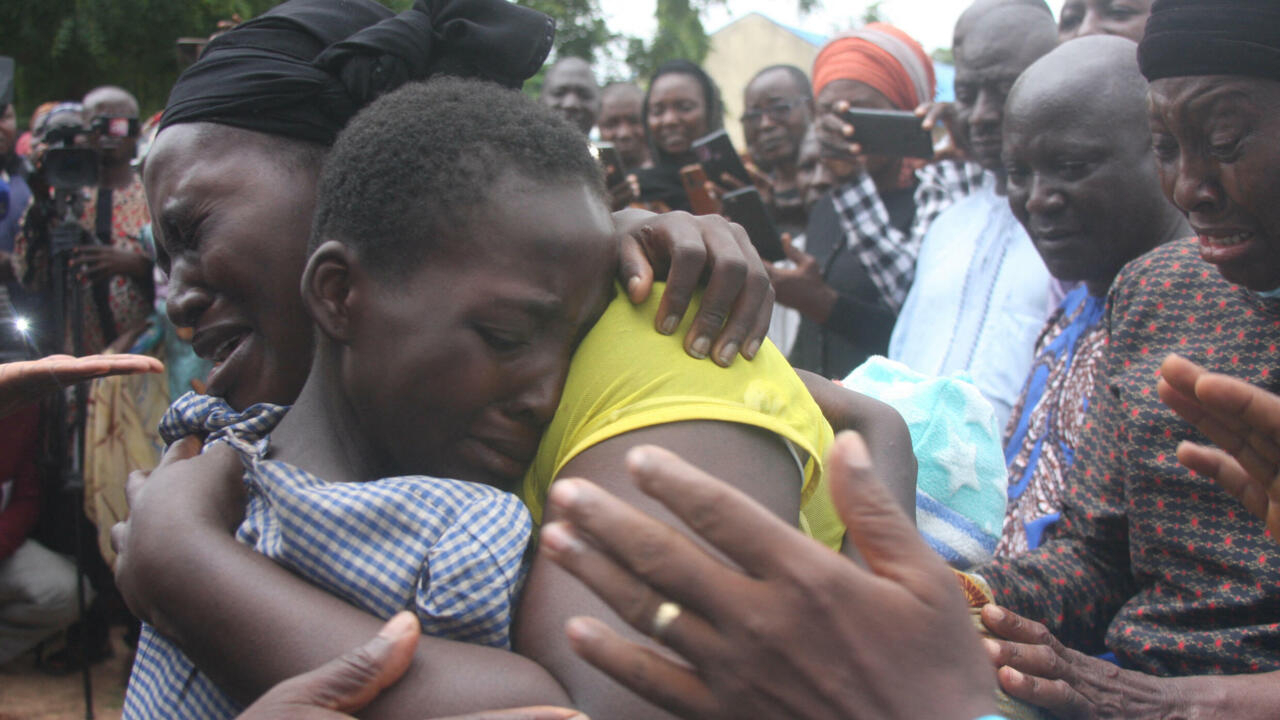