Poland explained the reason for Russophobia in the country 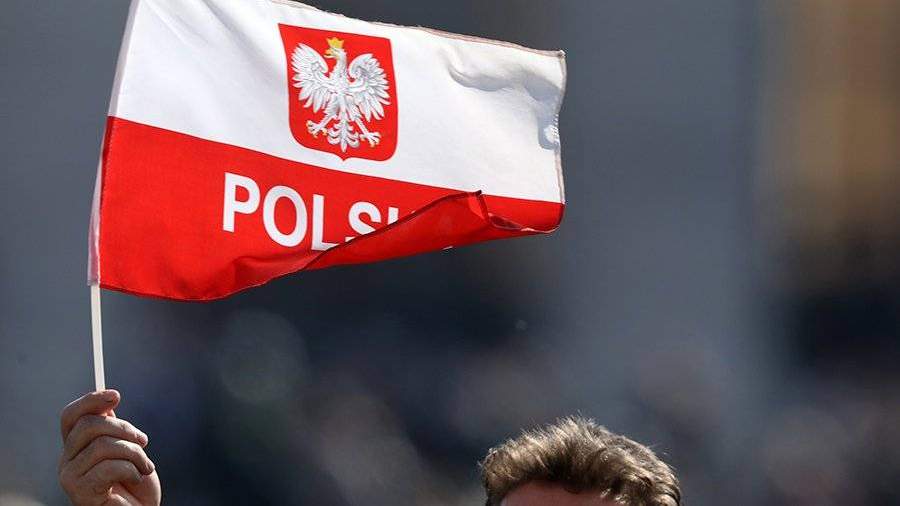 Member of the National Development Council under the President of Poland, professor at Warsaw University Witold Modzelewski named the reason for the Russophobic sentiments among some Polish politicians.

According to the professor, in this way in Poland they are trying to please the “great patron” in the person of the United States.

“After all, as you have long been arguing, the“ strategic alliance ”of Poland with the United States is the only guarantee of our independence, which (in your opinion) is essentially anti-Russian,” he said in his article for the publication Myśl Polska…

In his opinion, “the American protectorate has created a system that Polish politicians call liberal democracy, and its greatest achievement is to sell anything, including politics.”

He noted that for decades, American governments have done this rather unceremoniously and “supported democracy” in many countries, including Poland. The states invested effectively in the political market, which led to constant transformations in the political arena.

The professor also expressed confidence that if Russia and the United States begin to cooperate, Polish Russophobia will disappear due to the emergence of “other priorities.”

“What, then, will the haters who have invested so much energy in the fight against the“ Russian threat ”do? The answer is simple: they will change their minds because the current views will no longer be profitable, ”Modzelewski said.

On June 4, Russian President Vladimir Putin announced the completion of the laying of the first string of Nord Stream 2. According to him, it takes about 10 days to start filling the line with gas. At the same time, work on the second line is underway.

On May 6, US President Joe Biden called the restrictive measures at this stage against the gas pipeline a counterproductive step for relations with Europe, since the project is almost completed.