Poland-Belarus, migrants arrested at the border. “Risk of war”

I am over fifty migrants arrested near the border with Belarus: this was announced by the Polish government. Earlier, Polish Defense Minister Mariusz Baszczak had made it known that they had been there many attempts to breach the border in the night, adding that at the moment there are about 15 thousand soldiers lined up at the border: “It was not a quiet night. There have been many attempts to break
and the line, but everyone who crossed it was arrested. “

Poland-Belarus, border tension: “There is a risk of war”

Tension is mounting at the border between Poland and Belarus: thousands of migrants (at least two thousand, perhaps three / four thousand) are massed and try to enter Europe; for the West it is the Lukashenko regime that is pushing them to break through the gates to threaten the stability of the EU. Brussels has explicitly said that it “monitors” the role of Moscow.

The Polish government has decided to increase its military presence in the area and does not hide the fact that the growing tension risks leading to a military conflict. “The stability and security of the entire European Union are threatened”, said in no uncertain terms the Polish Prime Minister, Mateusz Morawiecki. “But we won’t be intimidated.”

On Monday night, several groups of hundreds of migrants gathered in front of the fence that delimits the Polish-Belarusian border in the Kuznica area and, when they tried to shoot it down, the Polish border forces pushed them back with fire hydrants. These are mainly Iraqi Kurds and Syrians who, with shears, poles, but also cut trees used as rams, tried to break through the border barriers.

According to Polish sources, Belarusian border guards fired into the air to force migrants to advance; some videos show masked and armed men providing logistical assistance and tools to refugees. Neither journalists nor non-governmental organizations can enter the area and therefore the information comes mainly from videos recorded by the Polish or Belarusian authorities, or from the few activists who have managed to get there. 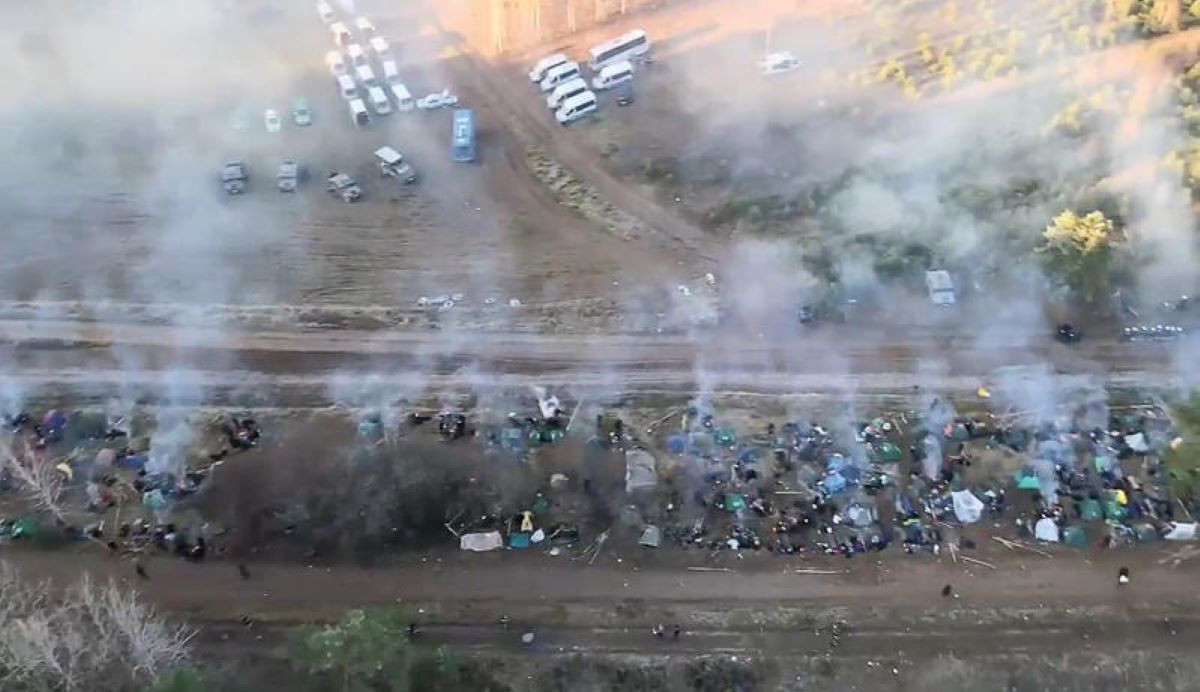 Warsaw has announced that it will increase the military forces stationed on the border, which currently number 12,000 soldiers, and has ordered the urgent mobilization of two battalions in the province of Podlasia, one of the three Polish regions that have remained in a state of emergency since 2 September. In addition, police forces from various cities, such as Poznan, Gdansk and Lo’dz, have been relocated to the ‘hot’ zone. In the European Parliament, the Commissioner for Home Affairs, Ylva Johnasson, has accused Minsk of “human trafficking”, “an unprecedented situation” and suggested stopping flights to Minsk.

To trace the origins of the unprecedented flow of migrants pressing on Poland and understand the basis of allegations of “hybrid war” against the Lukashenko regime, we must start from Erbil, in Iraqi Kurdistan. It is in this city, revealed an investigation published last month by Deutsche Welle, which is the Belarusian embassy that has granted tourist visas to tens of thousands of migrants, mostly Iraqis and Syrians but in some even sub-Saharan cases, which in recent months have tried to enter Poland from the territory of the last European dictatorship. 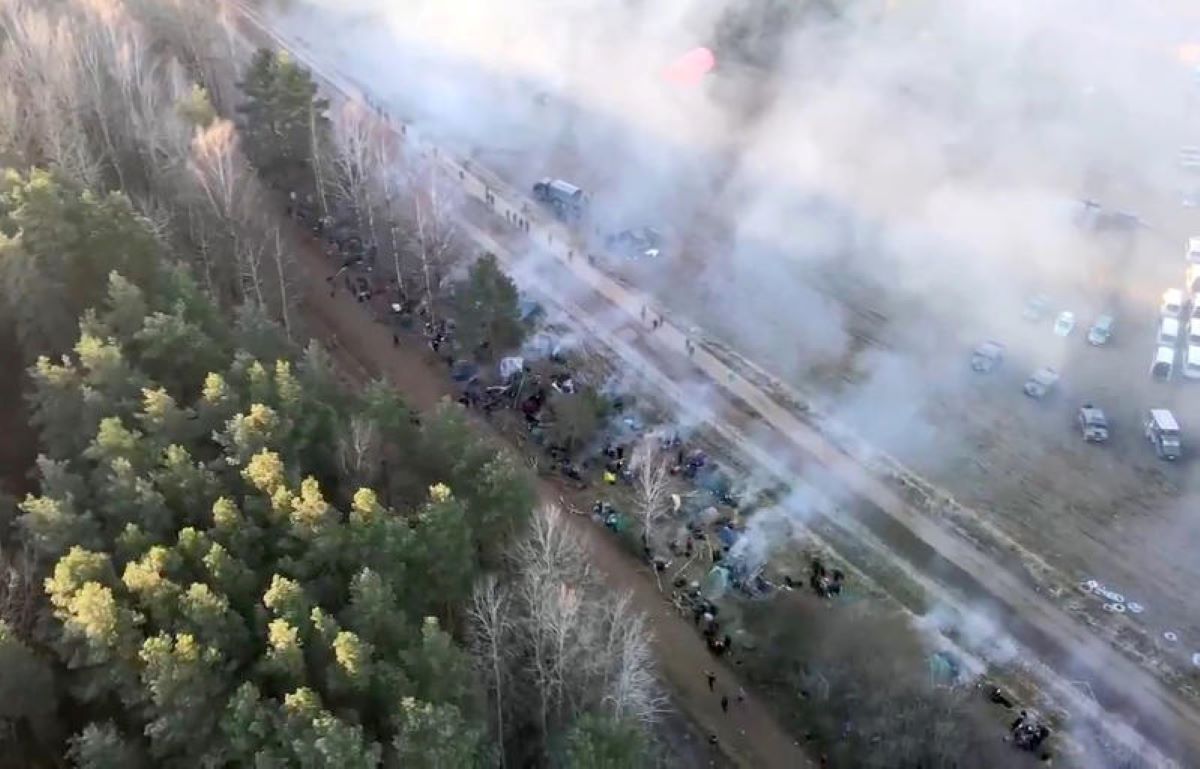 Last August, under pressure from the European Union, Iraq suspended direct flights from Baghdad to Minsk. THE migrants then arrive in Belarus by plane from Dubai, Damascus and Amman, airports from which, according to a spokesman for the German Foreign Ministry, there has been a “significant increase” in direct flights to Minsk. But now it’s chaos.

Belarus insists that migrants are arriving legally and that it is simply acting “like a hospitable country”. Meanwhile, Lithuania has declared a state of emergency in its border region with Belarus, and it is the first time that the Baltic nation has done so. 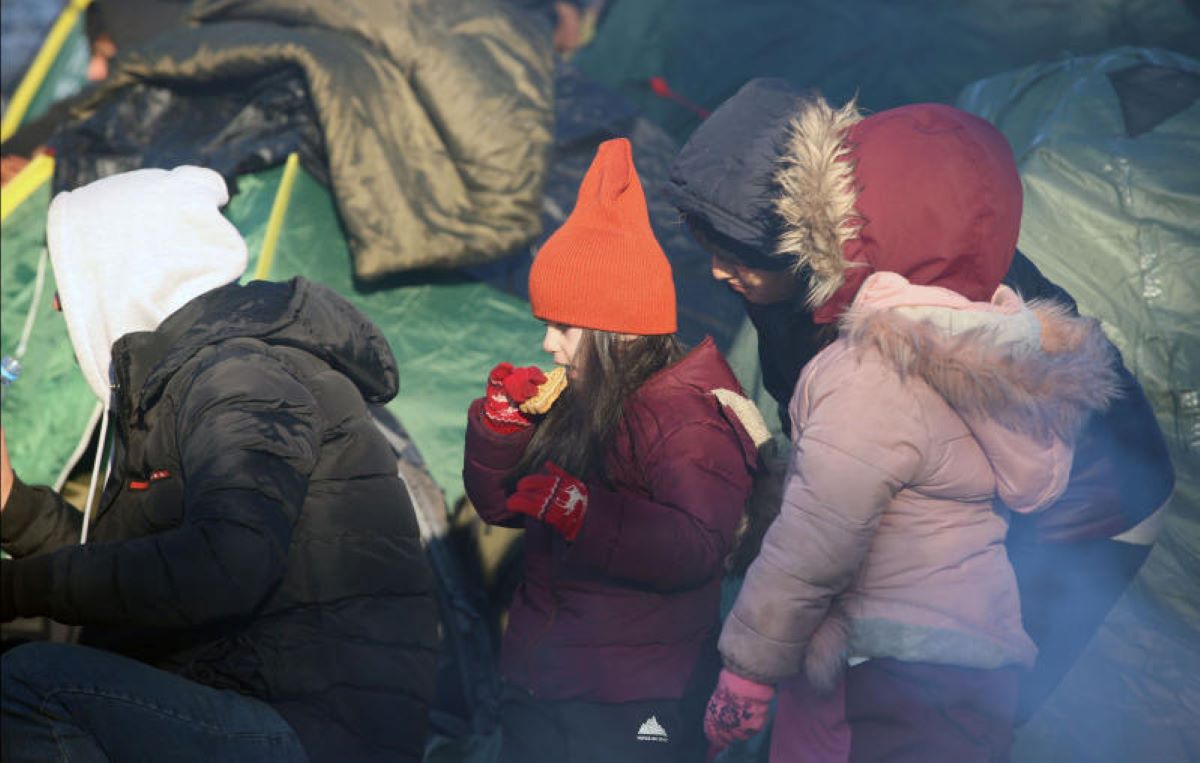 The Russian Foreign Ministry said that Britain's misinformation about Russia's alleged plans to bring a pro-Russian government to power in...

Filippi advises Bottas: he would have started better with the spotter

The Good Doctor 4: the advances (plot and cast) twelfth episode