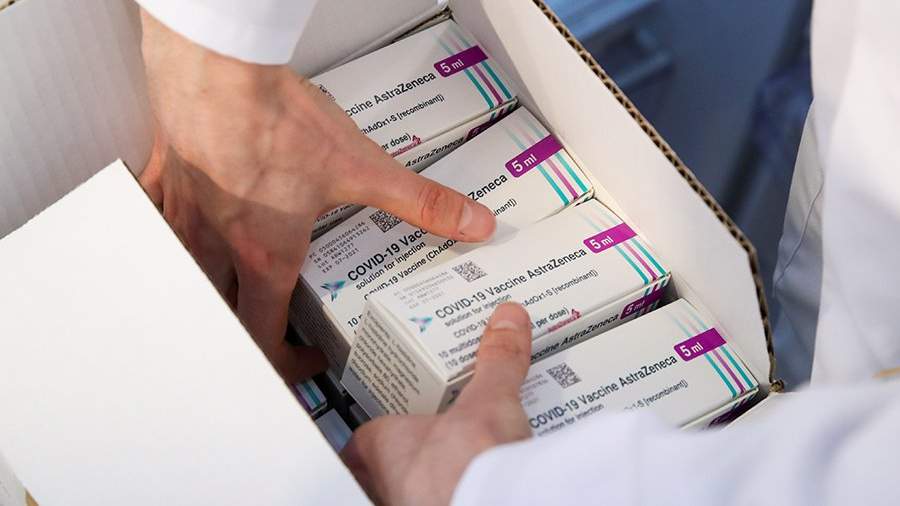 Poland and France are calling for an end to the export of coronavirus vaccines from Europe. On March 17, after a meeting with French President Emmanuel Macron, this was announced by Polish Prime Minister Mateusz Morawiecki.

“Today we are dealing with a situation that Europe has a lot of vaccines, but a significant part is exported outside Europe … Together with Mr. President Macron, we urged not to export the vaccine,” he said.RIA News“.

Earlier on the same day, Polish Health Minister Adam Nedzelski announced that the entire territory of Poland is going into lockdown due to COVID-19. As specified on the government website, the quarantine regime extended throughout the country will be in effect from March 20 to April 9. Hotels, cultural institutions and sports facilities will be closed in accordance with the restrictive measures.

In addition, the operation of shopping centers will be limited, and students from the 1st to the 3rd grade will study remotely. The press service of the government noted that the lockdown will also affect the Easter week.

The statements of the head of the EC sound against the background of the suspension of the use of the vaccine from AstraZeneca in a number of states. Previously, vaccination with the drug was suspended in Germany, Italy, Denmark, Norway, Latvia, Iceland, France, Portugal, Spain, Indonesia, Slovenia and a number of other countries. The authorities of these countries made this decision, guided by precautions after reports of side effects in patients after vaccination with AstraZeneca.

On March 15, it became known that the Russian Direct Investment Fund (RDIF) has agreed with a number of European companies on the production of Sputnik V, but the EU has not officially confirmed information about its readiness to purchase the drug.

The collections in black of the new Minister of Justice