Poland, after threats of EU sanctions backtracking on justice reform 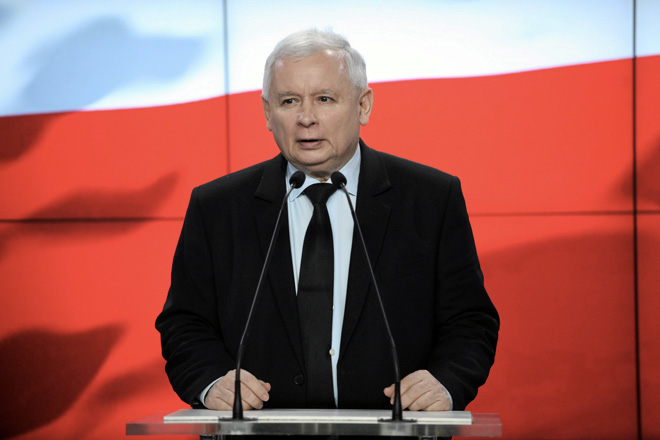 Poland backtracks on controversial justice reform, for which it risks sanctions from Brussels. Jaroslaw Kaczynski, leader of the main party of the ruling coalition ‘Law and Justice’, has announced the cancellation “in its current form” of the disciplinary chamber for judges of the Supreme Court, the body envisaged by the reform but which, according to the Court of EU justice, undermines the independence of the judiciary and violates EU rules.

“We will abolish the Disciplinary Chamber in the form in which it currently functions and which is the subject of the dispute” with the EU, Kaczynski said in an interview. The disciplinary chamber, responsible for the supervision of judges, can revoke their immunity or reduce their salaries.