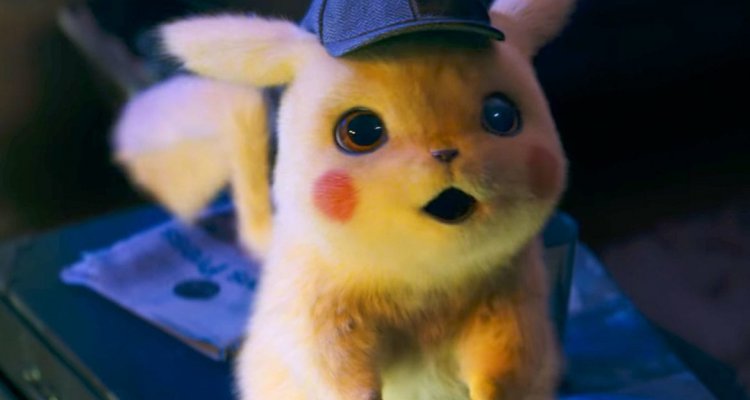 According to a new report published by Variety, Netflix is planning a new one live-action series dedicated to Pokémon, the hugely popular franchise from The Pokémon Company, Game Freak and Nintendo.

According to reports, Netflix’s Pokémon project is still in the pipeline very early stages and there are no details available regarding the plot. We therefore do not know if it will be a new adventure of Ash Ketchum or other characters. Variety says Joe Henderson is taking care of the writing and is also an executive producer. Henderson is currently co-showrunner and executive producer of the popular Netflix series Lucifer, which is close to its final season.

Variety sources claim that Netflix’s Pokémon project is live-action, as said at the opening: even more precisely, it is stated that we should expect something similar to Detective Pikachu (which does not seem to have a sequel), the film with Ryan Reynolds. (voice of Pikachu) and Justice Smith, arrived in 2019.

Variety reached out to Netflix and Henderson for comment – currently no responses have been received. We therefore have neither confirmation nor denial. However, this is by no means impossible. Netflix is ​​focusing more and more on the world of animation and on live-action based on anime, such as those of Cowboy Bepop and One Piece, both in the program.

We hope to receive official information soon: until then, Netflix’s live-action Pokémon project is to be considered only as a rumor.