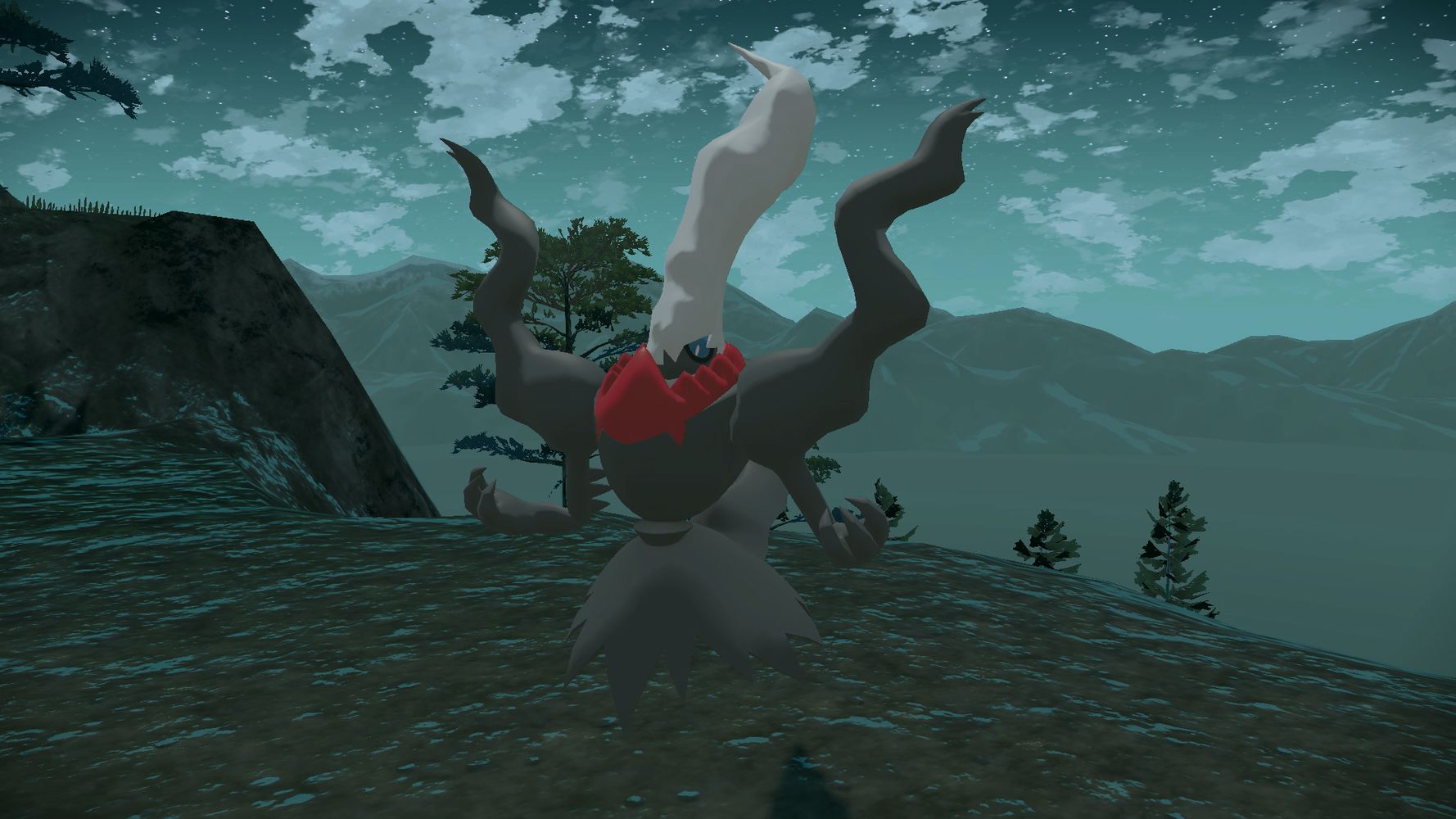 Nintendo And The Pokémon Company have released a lot of news regarding the characters we will meet in Pokémon Legends: Arceus.

Thanks to a new trailer, which you will find at the end of the article, the software house has in fact revealed the presence of Team Diamante he was born in Team Perla headed by respectively Damon And Perula, as well as the itinerant merchants of the Ginkgo company. But that’s not all, the company has indeed revealed that Anyone with Pokémon Shining Diamond or Pokémon Shining Pearl save data will have access to a secondary mission dedicated to Darkrai.

Before leaving you to the trailer and the press release released by the company I remind you that Pokémon Legends: Arceus will be available in Europe from January 28th exclusively on Nintendo Switch. Good vision.

HERE’S THE DIAMOND TEAM AND THE PERLA TEAM OF LEGENDS POKÉMON: ARCEUS

A new trailer for the highly anticipated game is out today

MILAN, December 15, 2021. The Pokémon Company International and Nintendo have revealed further details on the highly anticipated Pokémon Legends: Arceus, including a new trailer. The release of Pokémon Legends: Arceus is scheduled for Friday, January 28, 2022, exclusively on Nintendo Switch. The game is currently available for pre-order.

The two groups of the Hisui region: Team Diamond and Team Pearl

It’s not just Team Galactic that is based in the Hisui region – Team Diamond and Team Pearl are also there.

Team Diamond members often talk about how important it is to appreciate the present and treasure every moment together with your allies. Those who are part of the Perla Team, on the other hand, frequently argue that the value of the vast territory shared with those around us should be celebrated.

Although the members of Team Diamond and Team Pearl have different beliefs, they also seem to share many characteristics. They wear clothing reminiscent of specific Pokémon and respect what they call kings or queens, the royal Pokémon. In addition, both teams have among their members Captains who serve these special Pokémon.

Damon
Damon is the Regent of Team Diamond and his adventure partner is Leafeon. This daring boy hates wasting precious time and likes to throw himself into any situation without worrying too much about the details.

Perula
Perula, the Regent of Team Pearl, has Glaceon as her companion Pokémon, and as befits her role, she believes it is important to have the courage to explore the vast region of Hisui. Despite the initial distrust, he will learn to trust the player after he helps placate the royal Pokémon.

Discovering the merchants of the Ginkgo firm

There is also a group of merchants, known as the Ginkgo Firm, which is based in Hisui. These merchants are not natives of the place, and travel through the region selling the products they have procured.

Add the Mythical Pokémon Darkrai to your team in Pokémon Legends: Arceus

Players who have Pokémon Shining Diamond or Pokémon Shining Pearl game data on their Nintendo Switch will be able to accept a search request in Pokémon Legends: Arceus that will lead them to encounter the Mythical Pokémon Darkrai. They will also be able to receive the Complete Team Galaxy (Pokémon Diamond / Pearl).

This Pokémon is said to be active on new moon nights and has the ability to put people to sleep and cause nightmares.

To find out more about Pokémon Legends: Arceus, visit Pokemon.it/LegendsArceus.

Egyptian parliamentarians after the "fake leak incident": "the beginning of the end" for the Brotherhood