Pokémon fan creates a board game so faithful to adventures, that the first game lasted 23 hours 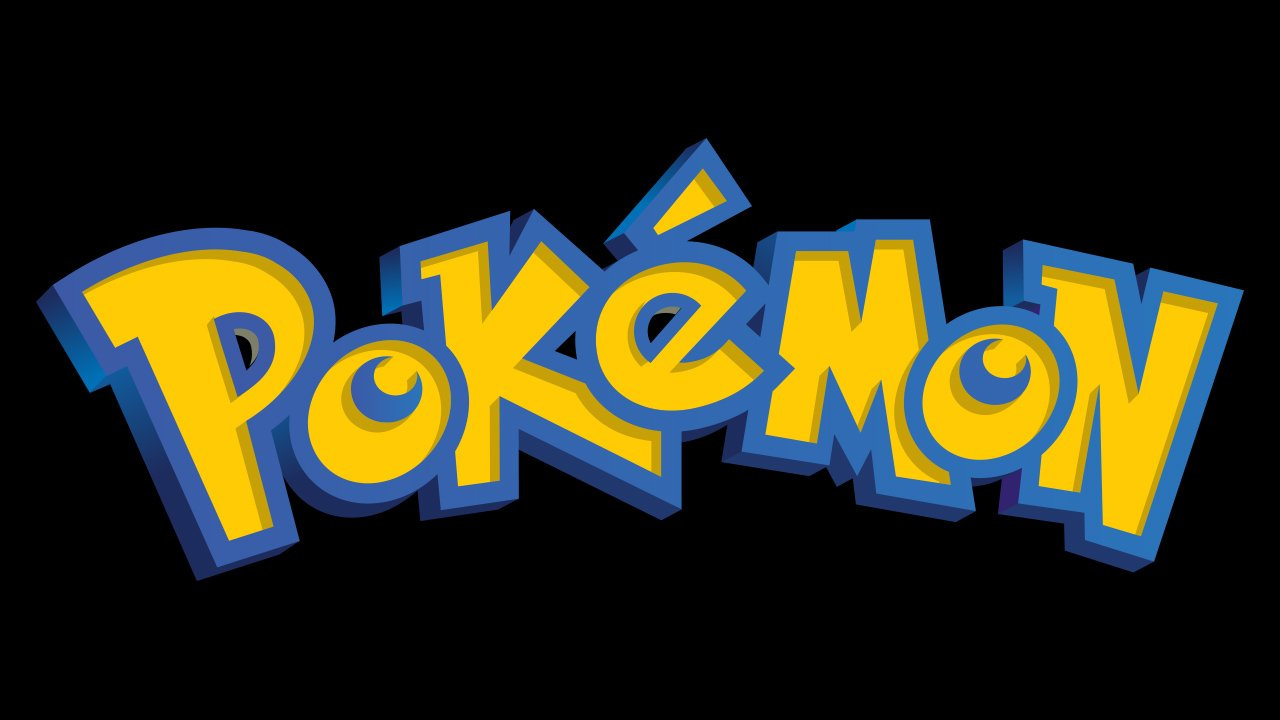 The foundations of the game are in Pokémon Master Trainer, an official Pokémon board game.

The most creative followers of different video game franchises often produce their own projects, with results that catch everyone’s attention on social media. Such is the case of u / BZNintendo, a user of Reddit who designed his own pokemon board game, with a finish that leaves you impressed.

Its creator only made the project personally, and does not intend to commercialize it.This person was inspired by the board game called Pokémon Master Trainer, for the creation of your project. As in said official board, players travel through the region of Kanto, catching and fighting, until we reach the Indigo Plateau, where they must defeat the champion of the Pokémon League. However, this project goes beyond the official game, by including battles with other trainers, as well as the collection of the eight medals of the region.

U / BZ Nintendo tried to simulate the experience of video game as faithfully as possible. Pokémon battles, whether against trainers or the gym leaders themselves, reflect the epic battles that fans experience in classic titles. There was so much content added to the project that it took 23 hours to complete a session with friends. How do you win? The player who gets all the medals and defeats the High Command, as well as the regional champion, will win the game.

If it catches your attention and you want to play it, there is bad news: its creator only made the project as something personal, between him and his friends, and does not plan to market it. A global phenomenon like Pokémon, it manages to give the world more than board games and video games. In case you didn’t know, a theme park just opened in Japan, where people explore nature and find these peculiar pocket creatures, made entirely by hand.

More about: Pokémon and Board Games.