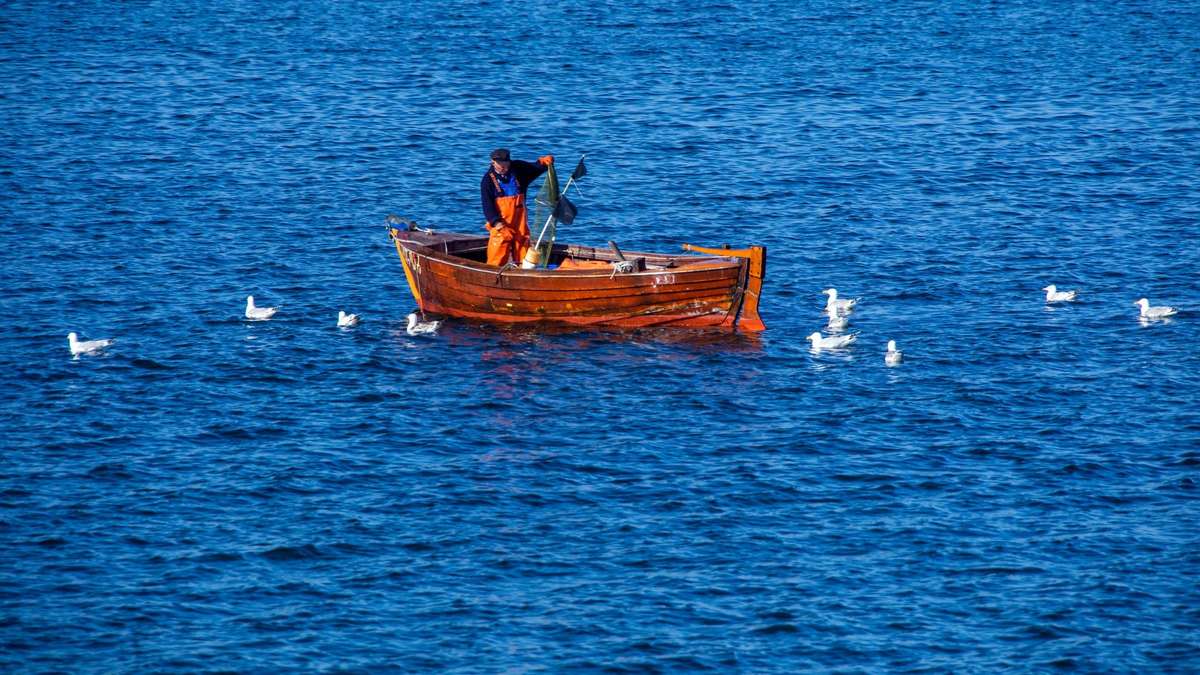 A bio invader has been spreading in the eastern Mediterranean for years: the rabbit-head puffer fish. The Turkish government has now put a bounty on the poisonous fish.

Istanbul – As he lies there, he looks quite harmless. It has points in the upper part of the body, a light belly, large bulging eyes and has a slightly silvery sheen. If living conspecifics feel threatened in the sea, they inflate themselves into a ball. Just a precautionary measure, because this way they look more powerful and successfully scare off competitors or predators. However, that is also the problem. Because the bunny-head puffer fish we are talking about has been spreading in the eastern Mediterranean for years and is increasingly becoming a problem for people and the environment.

Fishermen in Turkey complain about the real puffer fish plague. The animals eat everything that people like: shrimp, octopus, other fish and crabs. But the puffer fish itself is not suitable for consumption. It contains the strong neurotoxin tetrodotoxin. This paralyzes the nervous system and can also lead to death in humans. Therefore, catching and consuming puffer fish is prohibited in Turkey. Likewise in Cyprus and Greece. In short, the fish eats the nets empty, causes trouble and does not make any money.

For this reason, Turkey has now officially proclaimed to hunt the rabbit-head puffer fish. A fisherman receives a bounty of five Turkish lira for each puffer fish they shoot – that’s the equivalent of around 50 cents. Half a million puffer fish are said to have been fished out of the sea by the end of 2023.

Puffer fish in the Mediterranean: danger for bathers?

Bathers and tourists splashing about in the Aegean Sea off the coast don’t have to worry. The animals are very shy and prefer to live in deeper waters. If you do see a puffer fish, you should avoid it. The animal has four extremely sharp teeth with which it can cause serious injuries.

Bio Invader Pufferfish: How Does It Get into the Mediterranean?

The Hasenkopf puffer fish originally appeared in the Red Sea. He found his way into the neighboring Mediterranean via the Suez Canal, which opened in 1869. Since it has hardly any predators in the Mediterranean, it was able to spread quite undisturbed, says Ekin Akoglu, marine biologist at the Turkish University of Odtü in Ankara. Global warming and the rise in temperature in the Mediterranean also meant that the fish could spread better there. With its over-presence, the fish destroy the ecosystem in the sea and also cause great damage to fishermen.