Pogba: “Who can doubt Karim Benzema?” 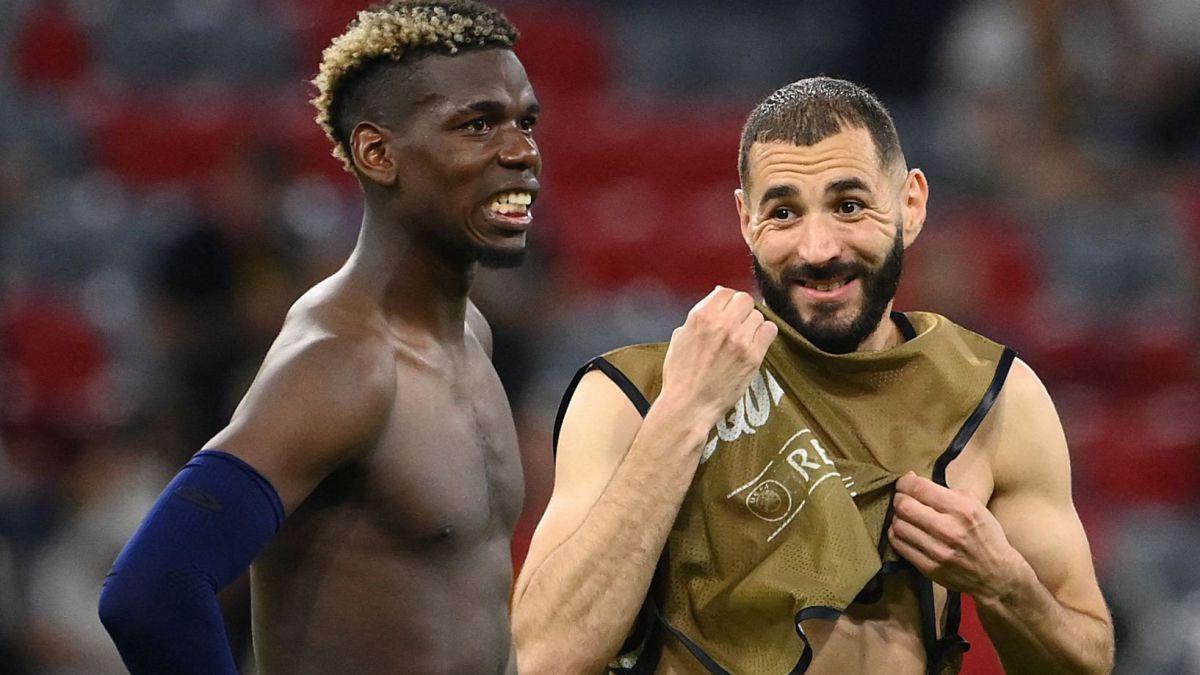 Paul Pogba spoke on RTL about the draw against Hungary on the second day of the European Championship and how that could affect them for the last match, the decisive one against Portugal: “It is not a disappointment. We tied, I don’t want us to think France has to beat the rest of the teams 6-0. Soccer is not like that. Small teams are even more difficult to play, they give their all and we have to score as quickly as possible to free ourselves and avoid these types of matches. “

Pogba knows that the recipe to go to the round of 16 is to stay true to how they were in Russia 2018: “The Euro or the World Cup are difficult games for the great teams, the great nations. It is like that. We must not forget that they had an opportunity that they took advantage of, we had several, the goalkeeper did his job, there was a post too. We remain calm, positive, we know what to expect for the next matches. “

The Manchester United player also referred to the debate that right now has been generated around the figure of Karim Benzema, who has not been able to score in either of the two games and also against the Hungarians he missed a very clear occasion: “We are talking about one One of the best forwards in the world, he doesn’t need to be reassured. He will score and then everyone will get up. He knows we don’t doubt him or the other attackers.Who can doubt Karim Benzema? He has opportunities, he creates them for himself, he performs well in the game … the goal will come of itself. The shirt never weighs us down. We should not ask questions about the players, only support them. We trust each other, we believe in each other. They will see the next matches. “