Poder Podcast Interview with the president of Consesp 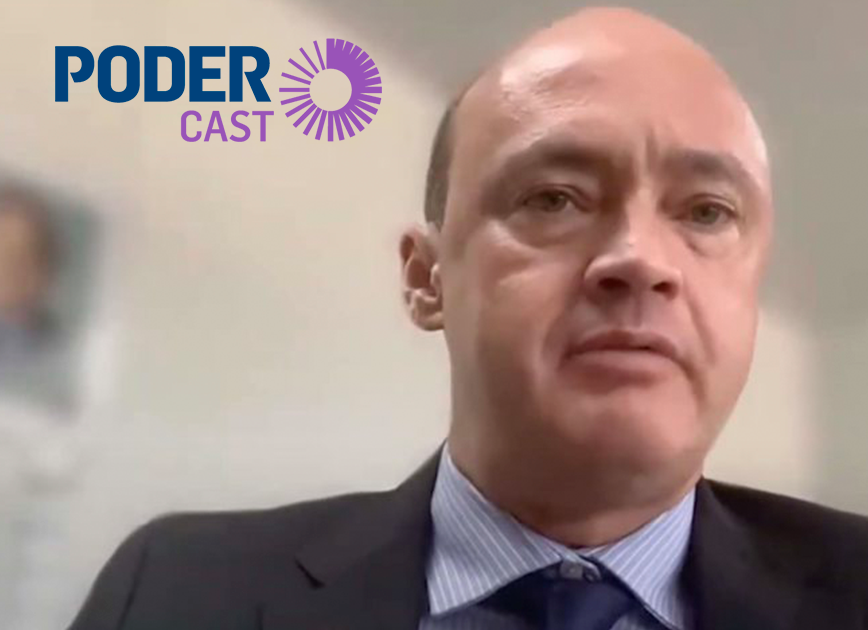 the podcast Power Interview this Wednesday (14.Jul.2021) is with the president of Consesp (National Council of Secretaries of Public Security), Cristiano Barbosa Sampaio.

He said in an interview with power360 that it is necessary to have more federal resources tied to the area. Linking is the need to allocate a fraction of the collection to a certain area.

The demand is in line with the plans of Economy Minister Paulo Guedes, who would like to reduce bonds in order to have a greater margin to manage the Budget.

O Power Interview is part of the family PowerCast, division of podcasts and audio journalistic programs of the digital newspaper power360. The show, originally aired on YouTube, is now available on major podcast platforms such as Spotify and Google Podcasts.

The interviews, carried out by the professionals of the digital newspaper, will be made available weekly on the platforms, soon after the interview is published on the channel. YouTube of Power360.

In addition to the interviews, the power360 also launches the podcast fortnightly Humans Ballers. The program premiered on July 31, 2020.

The title of the podcast, Humans Ballers, unites two passions of the presenters: the humanities and sports, especially football. The program focuses on what can affect the world of power and national and international politics. The program is held fortnightly. It is always aired on Fridays.

O PowerDataCast is another podcast released every two weeks, dedicated exclusively to the debate on electoral and public opinion polls. O PowerDate is the statistical studies division of Poder360.

Already the debate program unittalk is released monthly. In the program, two law students with antagonistic profiles will debate a relevant fact from Brazil or the world. The theme will be drawn at the time of recording the debate.

Recorded in São Paulo, the program is monthly, lasts about half an hour and will be published on the YouTube channel, podcast platforms and Instagram.

The Unitalk mediator is law student Miguel Gallucci Rodrigues, who presents the podcast Humans Ballers, released by PowerCast, the audio division of Power360.