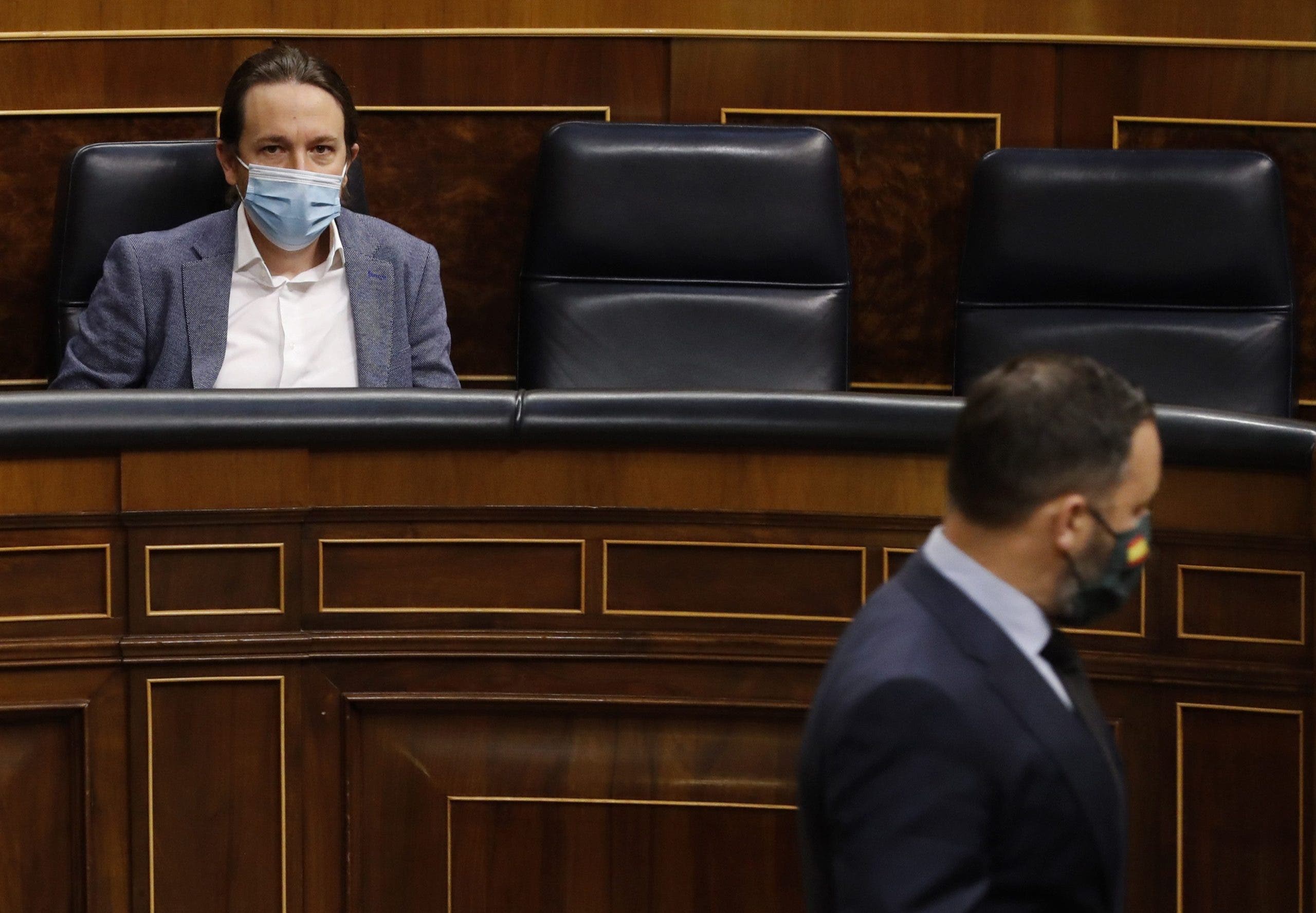 PABLO Iglesias, leader of the radical left Podemos group has announced his decision to step down as Deputy Prime Minister in the coalition government of Pedro Sánchez and instead stand in upcoming Madrid elections.

He is giving up his position in the left-wing national government to challenge Isabel Díaz Ayuso of the conservative Popular Party (PP) for the role of regional president of the Madrid Community after snap elections were called for May 4.

The pony-tailed leader of Spain’s radical left party made the announcement in a video posted on social media.

“I’ll put all my energy into building a strong and broad left-wing candidacy to prevent the far-right from taking control of our institutions,” Iglesias said in the video posted on Twitter on Monday morning.

“A militant must go wherever he’s most useful,” insisted the left-wing firebrand whose party rose up out of the indignados movement.

His decision comes after the shock decision by Ayuso to step down as regional premier and call new elections, a move taken as a bit to avoid a vote of no-confidence following political upheaval in Murcia, where a pact between the PP and centrist Ciudadanos unravelled .

In an interview on Monday, Ayuso declared that she would have no qualms about making a pact with the far-right Vox party, if necessary.

Iglesias’s departure from national politics to fight for the Madrid seat opens up a space at the top of the coalition government. He has proposed that Yolanda Díaz, currently Spain’s Employment Minister, take over his role as deputy prime minister for Podemos.

He added that he will be calling on Íñigo Errejón to make a joint run for the premiership in Madrid. Errejón was one of the original founders of Podemos before breaking away and forming Mas Pais (And Mas Madrid).

Ayuso decision to go to the polls has drawn criticism from those who believe “stability” is required in the middle of the pandemic and that the election will lead to delayed funds being allocated by the regional government to help struggling businesses.

Sánchez faces his second government crisis with the departure of Iglesias

Corona vaccination by the end of summer? Doubts about Merkel’s promises are growing