New Delhi Poco X3 is going to be launched in India on September 22 at 12 noon, it has been revealed on Twitter. The Poco X3 is expected to be a slightly twisted variant of the Poco X3 NFC launched in the European markets last week.

However, more information about the phone has not been given in the tweet. Like the Poco X3 NFC, the presence of Snapdragon 732G SoC has been shown in the teaser page from Flipkart. At the same time, it is not clear whether any launch event will be organized for Poco X3 or just an announcement.

Poco India shared on Twitter that Poco X3 is being launched in India on September 22 at 12 noon. The front and back of the phone can be seen in a 10-second teaser video shot by Poco India. In which a quad rear camera setup has been given for the selfie camera. Like other Poco phone models, Poco X3 will also be sold through Flipkart.

The Poco X3 is expected to come with a larger battery than the Poco X3 NFC. It is also being said that 8 GB RAM can come with variants. If the rest of the specifications remain the same, the Poco X3 will feature a 6.67-inch full-HD + display with a 120Hz refresh rate and will be powered by a Qualcomm Snapdragon 732G SoC.

The phone will have a quad rear camera setup, which includes a 64-megapixel Sony IMX682 primary sensor, a 13-megapixel 119-degree wide-angle sensor, a 2-megapixel depth sensor, and a 2-megapixel macro shooter. At the front, there will be a 20-megapixel sensor for the selfie. The phone will support 33W fast charging and has a side-mounted fingerprint sensor.

Samsung Galaxy A51 is in competition

How to avoid being added to WhatsApp group? Know an easy privacy feature of WhatsApp 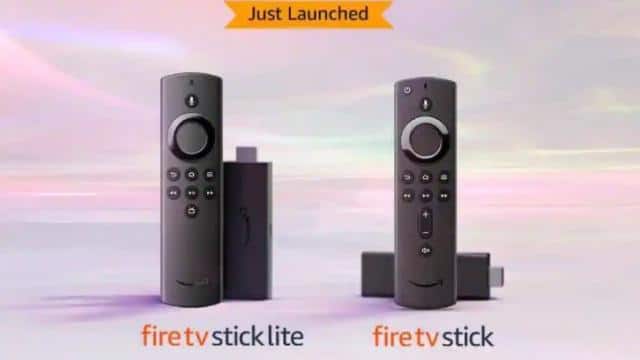 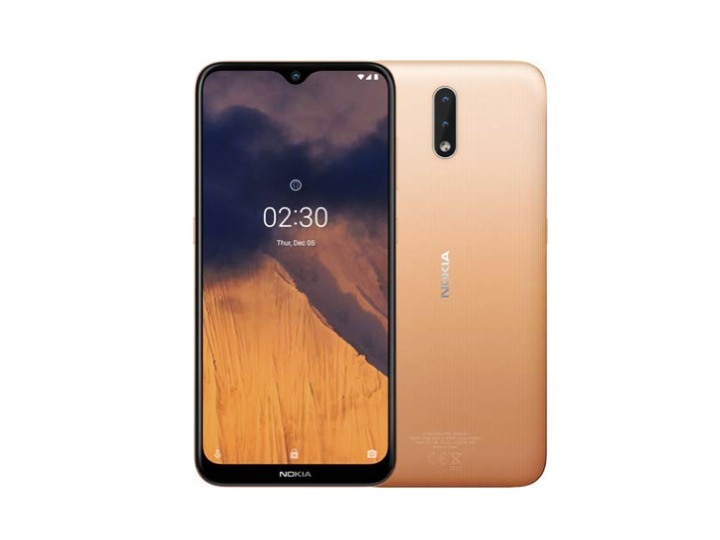 The budget segment’s strong smartphone is the new Nokia C3, a direct competition from this phone