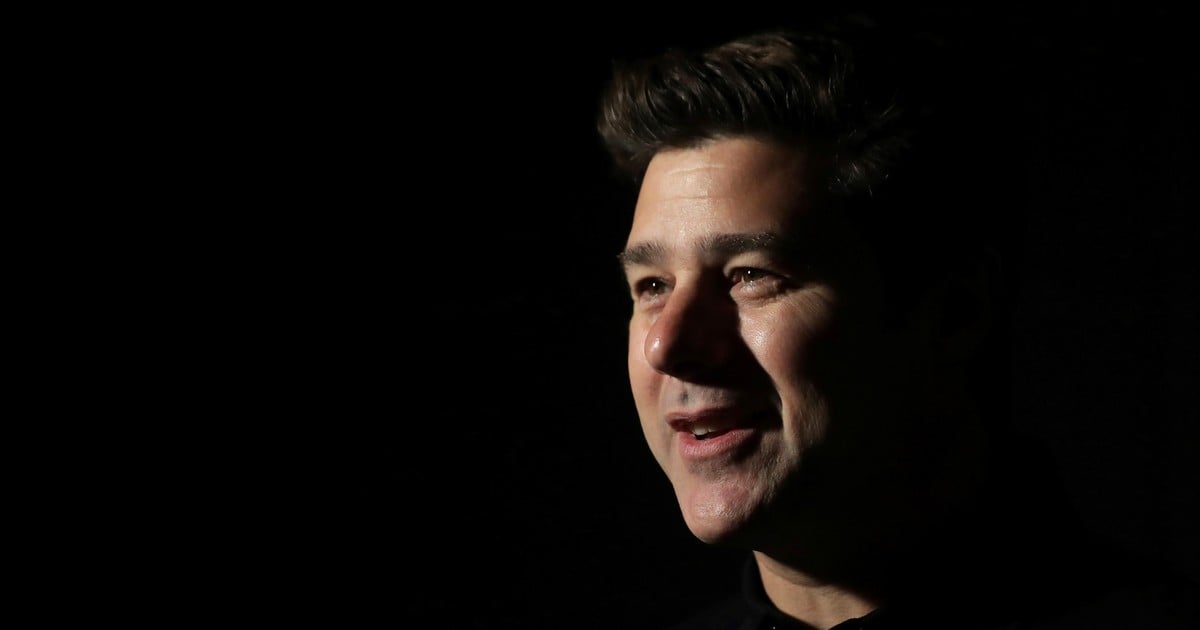 Paris Saint-Germain technical director Mauricio Pochettino said he shares “many things” with Lionel Messi, but avoided commenting on whether his club will try to attract the Barcelona captain, whose contract ends in June.

“One dreams of having the best players at the time”, said Pochettino in an interview with the radio Ser string on Tuesday night, which was very cautious.

“I have great respect for the players that I have in my team and more than talking about the players who are in the other teams,” said the Argentine coach, who replaced Thomas Tuchel at the beginning of the year.

“We both left there, I think it is something that unites us strongly, that passion for the red and black“, but he admitted not knowing what could happen to Messi and PSG, when asked about Leonardo’s statements.

The sporting director of the French club stated in an interview with France Football that “great players like Messi will always be on the PSG list. Now obviously is not the time to talk about it or dream about it, but we are sitting at the table of those who follow this issue closely.”

“Since we have arrived we have not had time to talk about anything with Leonardo and the president, about the market now and the future market, we are focused on how to arrive at the best way to compete and win matches,” Pochettino told Cadena Ser .

The Argentine coach also referred to his French star Kylian Mbappé, wanted by Real Madrid, according to the Spanish press.

“We have a very good relationship and he is very happy to be in Paris, we will see what happens, but I have no doubt that Kylian loves being here in Paris,” added Pochettino.

“I think the club is working, making an effort to renew the players they think are important. It is clear that Kylian is a player with enormous potential And what coach wouldn’t want to have Mbappé in the team for a long time? “, concluded the Argentine coach.

Forecaster: due to thaw in Moscow, the height of snow cover will decrease

Air. The false burial of terminal 4 … may hide another project