Pochettino: “We have to perform at home to aspire to Ligue 1” 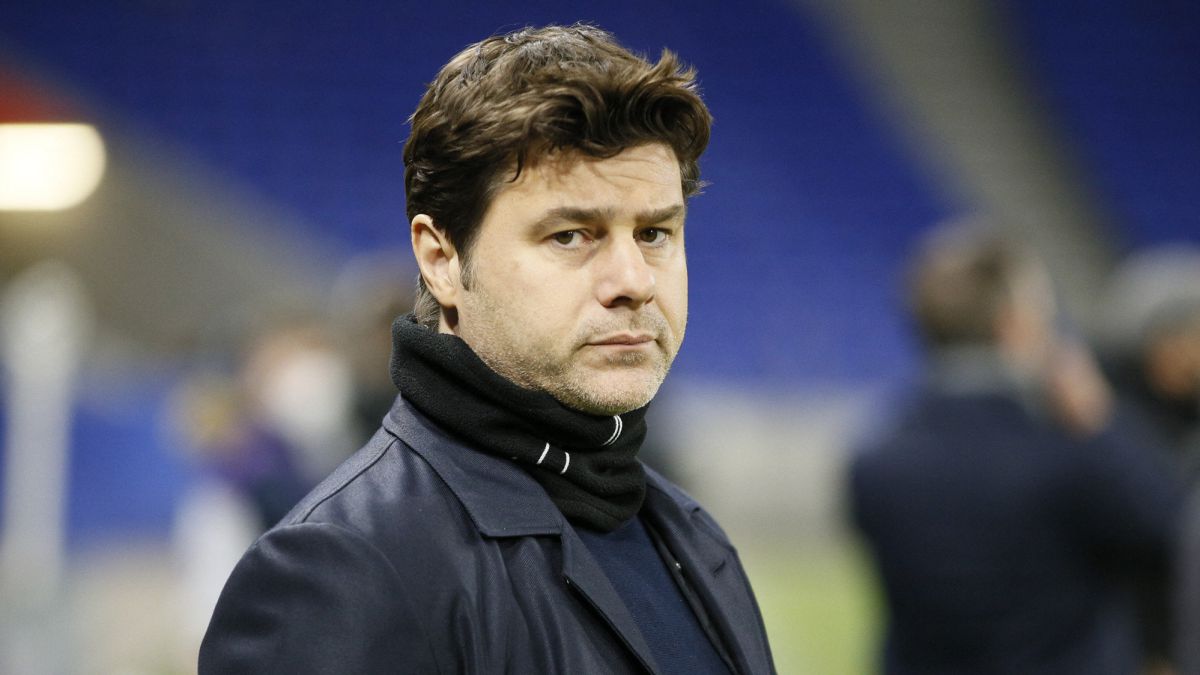 PSG face Saint-Étienne tomorrow a decisive match in the leadership of Ligue 1. After eliminating Bayern during the week, the Parisians want to confirm their good feelings on Tuesday against an opponent who already made things very difficult for them in the first round match. At a press conference, Pochettino assured that the management of the squad in Paris is quite far from the management in Tottenham and Southampton.

“Our management in Tottenham and Southampton is being similar to that of PSG. It is a management in which, based on our values ​​and ideas, we are adapting to different types of groups that we are encountering in our career, “Pochettino underlined when asked about the differences in management at PSG with his previous teams.

Regarding the three consecutive defeats at home in Ligue 1 and against Bayern during the week in the Champions League, he added: “This is a good question. We will have to answer tomorrow with a positive result. We are facing an opportunity to reduce points with Lille, but the most important thing is that we have a great performance at home. And to win Ligue 1 you have to have a great performance at home “

The return of Verratti: “Verratti was already in the group against Bayern Munich. Tomorrow’s would be the second game he is with us after testing positive for coronavirus.”

His thoughts on Manchester City: “Tomorrow is the important game. It is difficult to talk about the Champions League, but when a team like PSG wants to win all the competitions, it has to win everyone to try to win the Champions”.

Inter’s possible interest in Florenzi: “We do not talk about rumors. We are involved in three competitions, that is the most important thing. At the end of the season we will have time to talk about these things when the objectives are clear.”

The goal of winning the Champions League: “It is a question that should have been asked a long time ago. Not only for now being in the semifinals the team has become mentalized. It has been mentalized to win for a long time.”

Tomorrow’s plan against Saint-Étienne with so many casualties: “We face it with optimism, being positive. These are other circumstances than months ago, but always with confidence in cash. If we want to be fighting for great things, all players are important. Being positive and optimistic we face this.”

Equality in Ligue 1: “Ligue 1 is very competitive. It is not easy for any team to win and it is becoming difficult to win.”

The United States economy gains momentum with a quarterly rise of 1.6%