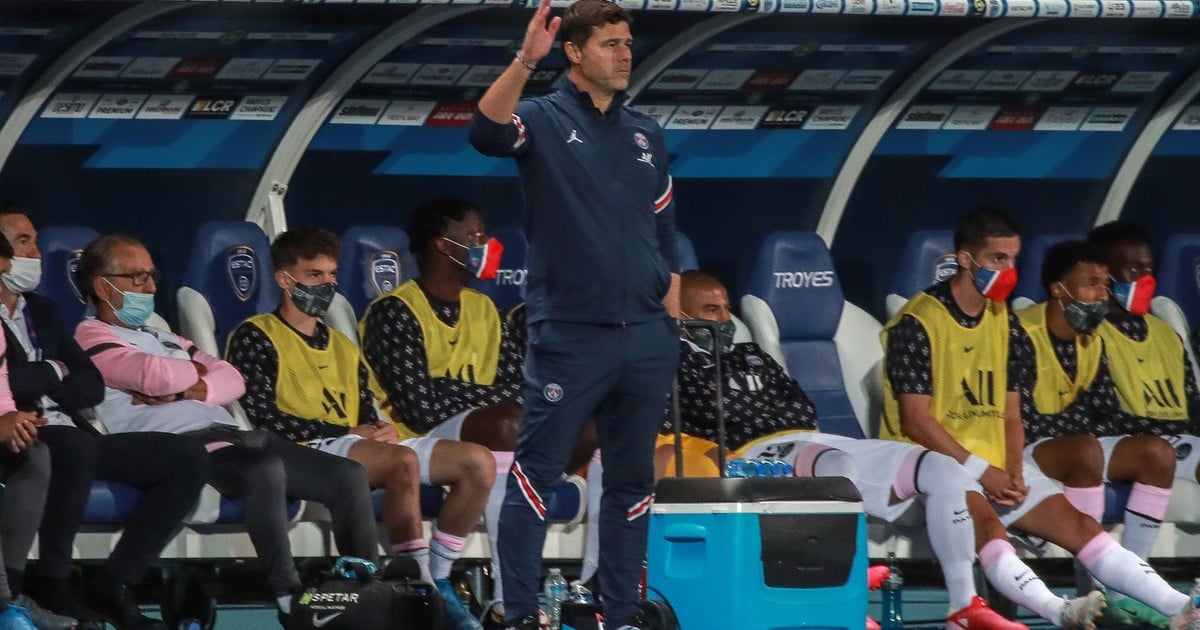 Lionel Messi is on everyone’s lips. The news of his departure from Barcelona was a bomb. And while everyone is wondering where he will play, PSG appears as the great candidate to receive him and Mauricio Pochettino, DT of the Parisians, was again consulted about his possible arrival at the club.

The Argentine coach had been in charge of admitting the interest in Leo being free and without a club, in the press conference on Friday. He did so very sparingly, while denying rumors of a previous telephone contact between the two.

And this Saturday, after the 2-1 victory against Troyes, the Argentine coach was asked a new question, very specific about the 10.

“Whatever has to happen in the next few days will happen. Any coach wants to have the best players in the world at his command,” said Mauricio Pochettino without clearing the mystery.

Pochettino was asked if the group of players has been affected by the possible arrival of Messi on French soil to put on the PSG shirt and share the team with his friend Neymar and with the other Argentines: Paredes, Di María and Icardi.

It would be the icing on the cake for a team of galacticos, with Sergio Ramos, Gianluigi Donnarumma, Marquinhos, among others. And if Kylian Mbappé does not leave, even more so. A huge expectation and enthusiasm abound in everyone, but the coach kept his feet on the ground.

“I do not think the group is disturbed. The players and the team were concentrated. They are professionals. His name (Messi) is associated with different clubs, there are rumors but the players have remained committed,” replied the also born in Newell’s Old Boys of Rosario.

“He is the best player I have faced in my life. But I don’t know if he will play here, I honestly don’t know,” said Spaniard Ander Herrera as he faced the Canal ++ microphone.

Not surprisingly, the absences in the city of Troyes of President Nasser Al-Khelaïfi and sporting director Leonardo fuel rumors about the ongoing negotiations.

PSG’s next game will be on Saturday the 14th against Racing Strasbourg, for the second round of Ligue 1. Will they already have La Pulga at home?