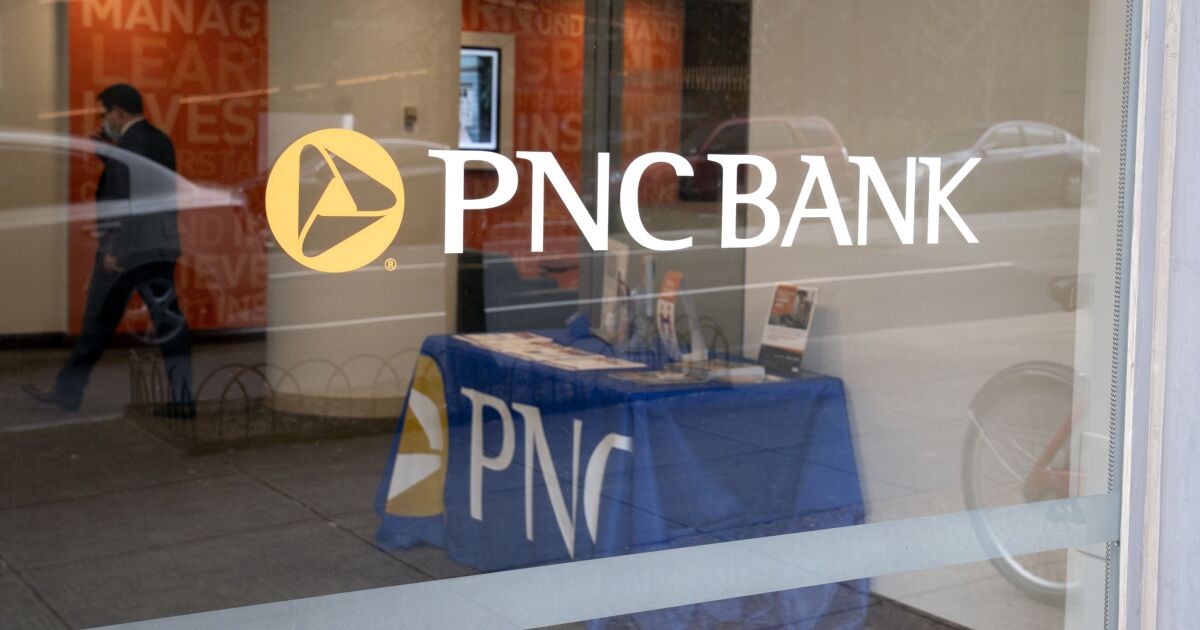 PNC Financial Services Group said it will raise its hourly minimum wage to $ 18 an hour from $ 15, joining the ranks of firms increasing pay amid labor shortages.

The wage hike will take effect Nov. 22 and will affect staff from Banco Bilbao Vizcaya Argentaria SA who will join Pittsburgh-based PNC in October following its acquisition of the Spanish bank’s US business, according to a statement Monday. PNC said it will be the fifth-largest US bank after the purchase is complete, with more than $ 554 billion in assets.

“Our employees are our most precious resource, and by investing in them, we invest in our future,” Vicki Henn, executive vice president and chief human resources officer for PNC, said in the statement. “PNC’s success is dependent on the well-being of our employees, so it’s critical that we continue to offer a total rewards package that includes competitive benefits and pay, reflecting our long-term commitment to their well-being.”

Companies including McDonald’s, Amazon.com, Chipotle Mexican Grill and Costco Wholesale have announced wage increases this year. Among finance and insurance companies, Bank of America announced in May it would bump its hourly rate to $ 25 an hour by 2025 from the current $ 20, and MetLife said earlier this month it’s raising its US minimum wage to $ 20 an hour from $ 15.