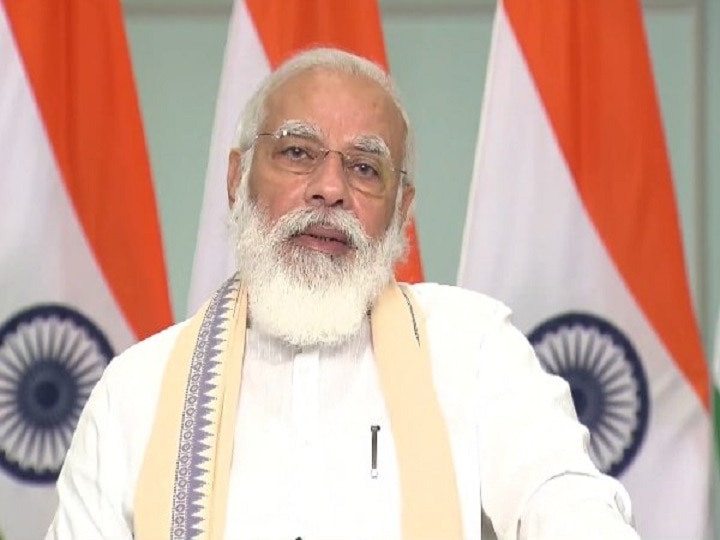 new Delhi: Corona cases are increasing in some states of the country. In such a situation, on Tuesday November 24, PM Narendra Modi will hold a meeting with the Chief Ministers of all states. This meeting will take place through video conferencing. This meeting will start from ten o’clock in the morning. According to sources, the strategy of distribution of corona vaccine can also be discussed in this meeting.

Some cities have imposed curfew

Prime Minister Modi has held meetings with states several times till now to review the situation in Corona. Corona virus infection cases have been coming down by 50 thousand all over the country, while in some states cases have increased rapidly. Night curfew has also been imposed in some cities.

Five vaccines to be prepared in India

Constant efforts are also being made by the Center that whenever the vaccine of Corona is available, it can be arranged for smooth distribution. Currently, five vaccines in India are moving towards preparation. Four of these are in the second or third phase of testing while one is in the first or second stage.

The total number of corona infections in the country has reached 91 lakh. In the last 24 hours, 45 thousand 209 newly infected patients have arrived. At the same time, 501 people lost the battle of life from Corona. The good thing is that 43 thousand 493 patients have also recovered from Corona on the last day. This number of rising corona cases is the highest in the world after America. At the same time, the death toll is at number five in the world.

According to the latest data of the Health Ministry, the total corona cases in India have increased to 90 lakh 95 thousand. Out of these, one lakh 33 thousand people have lost their lives so far. Total active cases increased to four lakh 40 thousand. In the last 24 hours, the number of active cases increased to 1215. So far, 85 lakh 21 thousand people have been cured by beating Corona. In the last 24 hours, 43 thousand 493 patients recovered from Corona.

Agra: Only 100 people will be able to attend the wedding ceremony, action will be taken on violation of the Corona Protocol 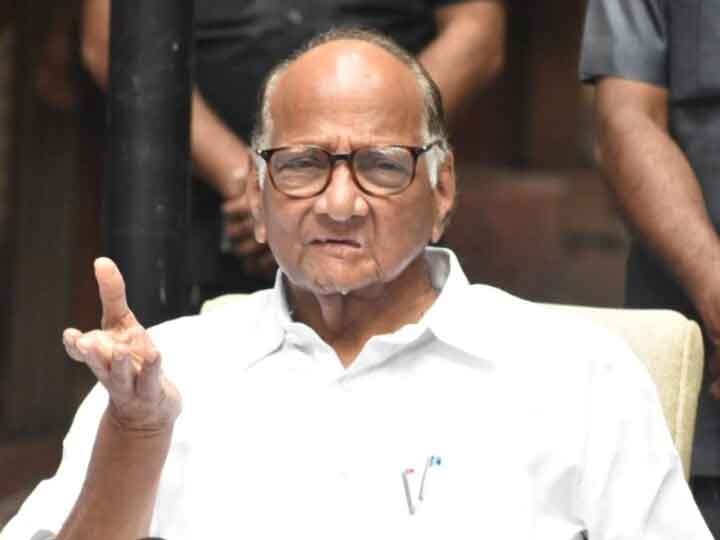 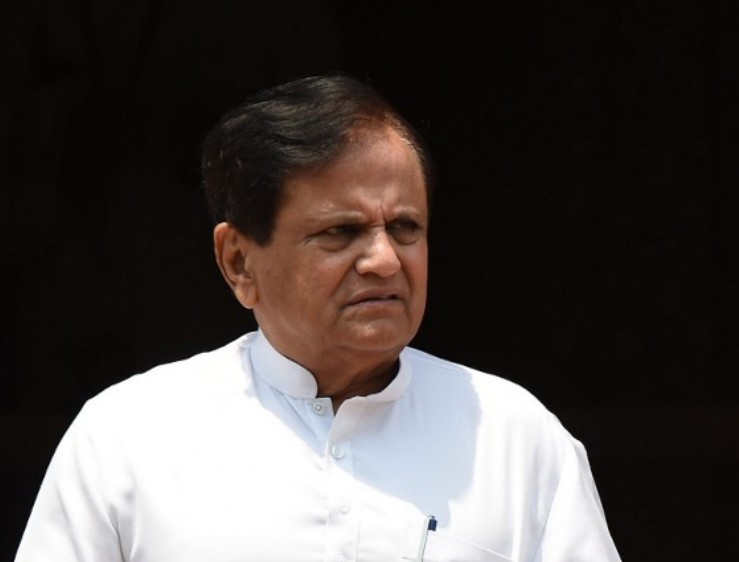 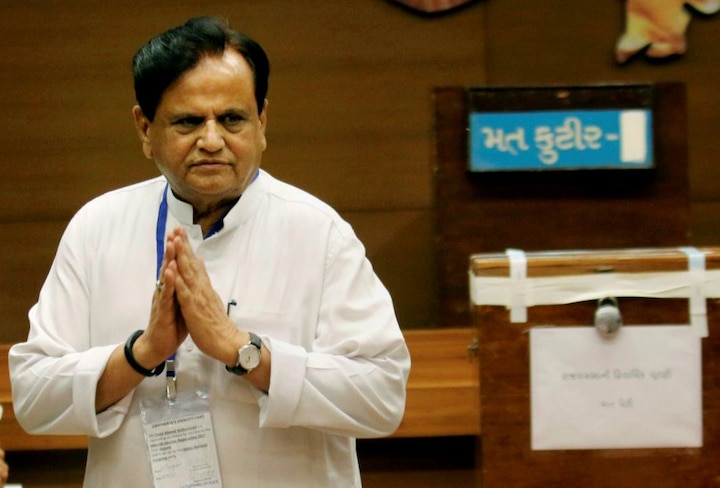 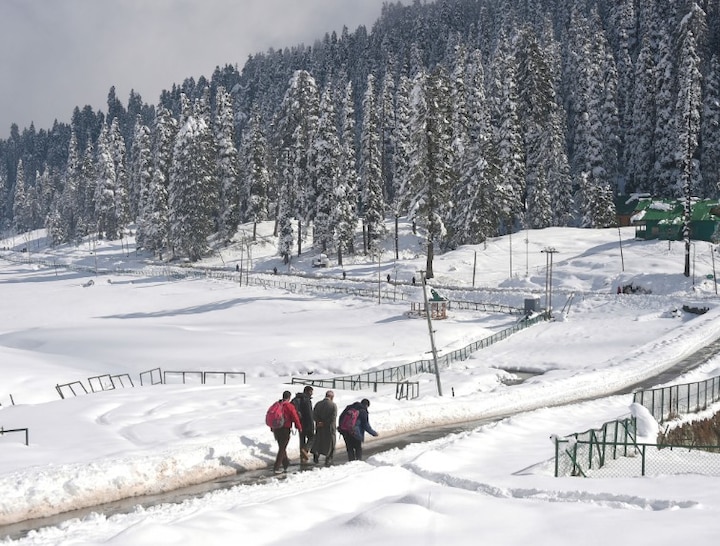