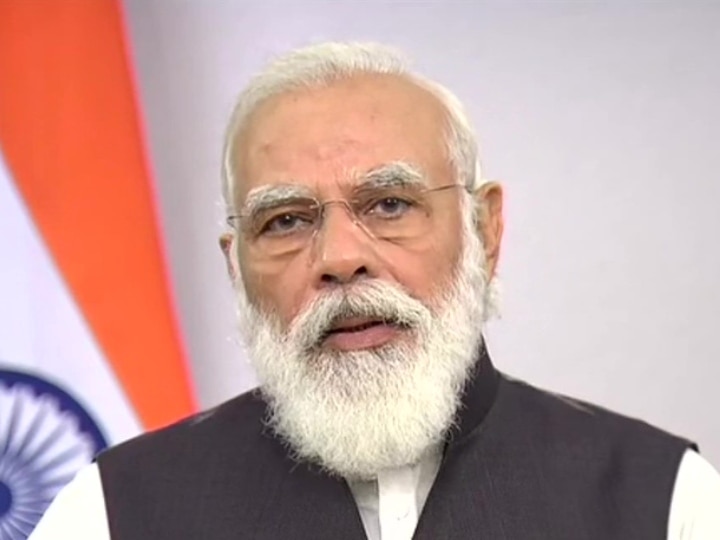 On Thursday, Prime Minister Narendra Modi called the incident of heaping four terrorists infiltrated from across the border in the encounter of security forces in Nagrota of Jammu and Kashmir. After a meeting with Home Minister Amit Shah, National Security Advisor Ajit Doval, Foreign Secretary and top intelligence officials on Friday, PM Modi praised the security forces and said that due to their vigilance, dangerous plans were defused.

” “Our soldiers once again showed bravery and professionalism. Thanks to their vigilance, the dangerous plot in Jammu and Kashmir has failed.” “

He further said that after Pakistan-based Jaish-e-Mohammed stole four terrorists and recovered huge amount of arms and ammunition from them, it is clear that their major plan of destruction has been defiled.

Our security forces have once again displayed utmost bravery and professionalism. Thanks to their alertness, they have defeated a nefarious plot to target grassroots level democratic exercises in Jammu and Kashmir: PM Narendra Modi https://t.co/P5lFM0BxnM

What happened yesterday in Nagrota?

During the encounter in Nagrota area of ​​Jammu district, 4 terrorists who were going in a truck were killed by security forces on Thursday morning. A group of these four terrorists of Jaish-e-Mohammed infiltrated India from the international border in Samba on Wednesday night. They were going in a truck on the Jammu-Srinagar National Highway, which the police stopped at a toll plaza near Nagrota.

After they were stopped, armed terrorists attacked the police party with grenades. The truck caught fire during the encounter. The area has been cordoned off and additional forces were called to the spot. All four terrorists were killed in the encounter.

IG Mukesh Singh of Jammu and Kashmir Police had said, apart from ammunition from the terrorists killed in Nagrota, 11 AK-47 rifles, 6 AK-56 rifles, 3 pistols, 29 grenades, mobile phones, bumpers, pivot bags, mobiles Cell, magazine recovered. He said, this is the biggest consignment in the history of the last few years. 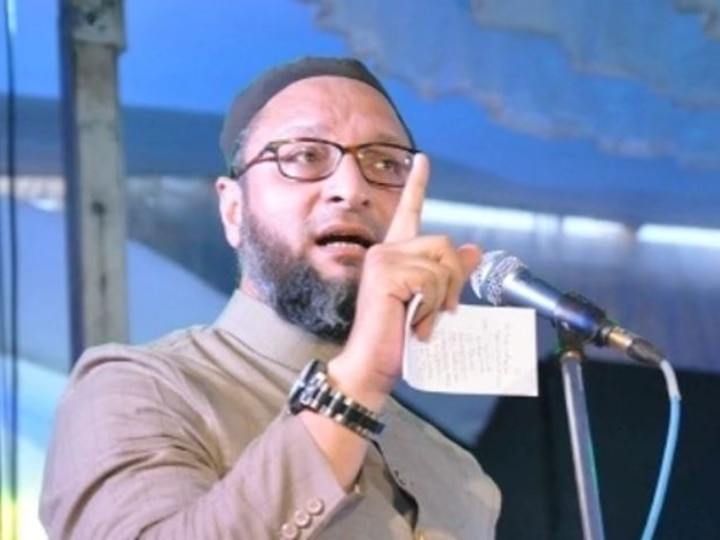 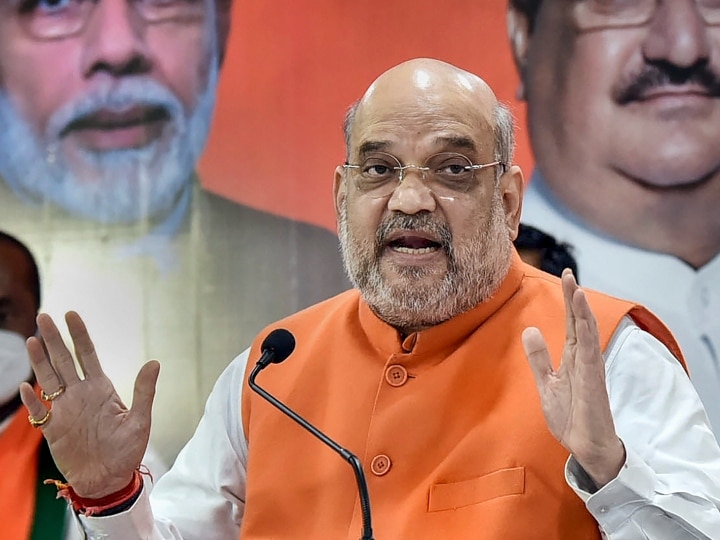