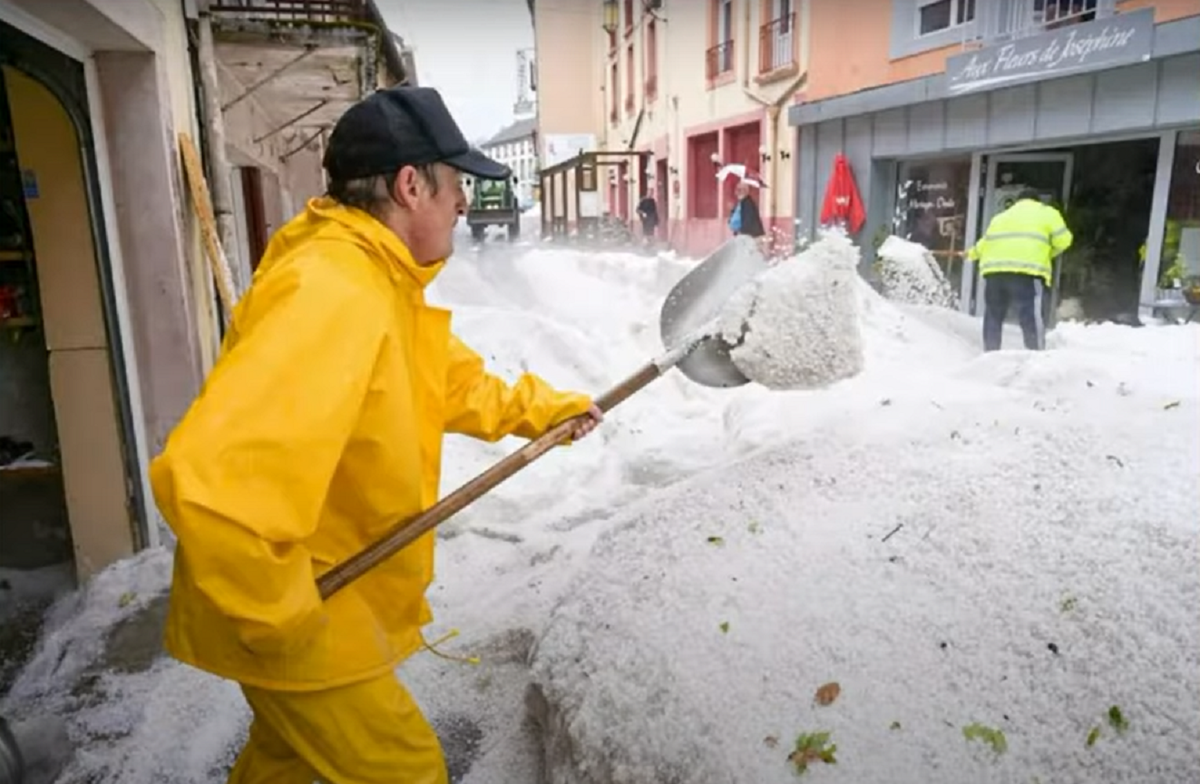 Hail France, the town of Plombieres les Bains in the Vosges found itself submerged by streams due to heavy rain and ice

While most of Italy is locked in the grip of sweltering, unseasonable heat, Central Western Europe is facing waves of severe weather due to colder, unstable currents coming from the Atlantic. France, in particular, is the one that is paying the bill the most due to the uncertainties of the weather. Torrential rains and heavy hailstorms devastated the entire mountainous area of ​​the Vosges between Fougerolles and Remiremont, respectively in the Burgundy-Franche-Comté region and in the Greater East.

Plombieres les Bains, record hail: up to 50 cm of ice on the roads

The images coming from the town of Plombieres les Bains are impressive, hit by rainfall so intense as to create real rivers of water that have invaded the streets and by a hail so thick and heavy that it accumulates to create a layer in some places. of ice of over 50 centimeters, so as to look like fresh snow. The bad weather obviously caused minor damage to the infrastructures and very serious inconveniences for the mobility of the citizens of the French mountain resort. 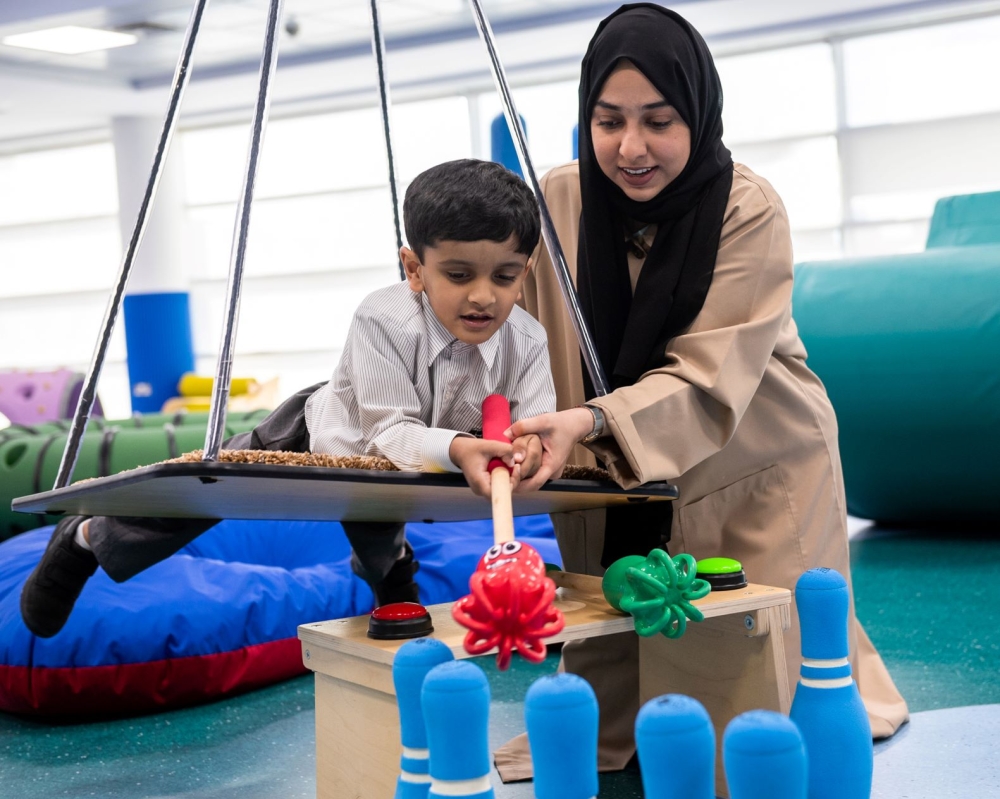