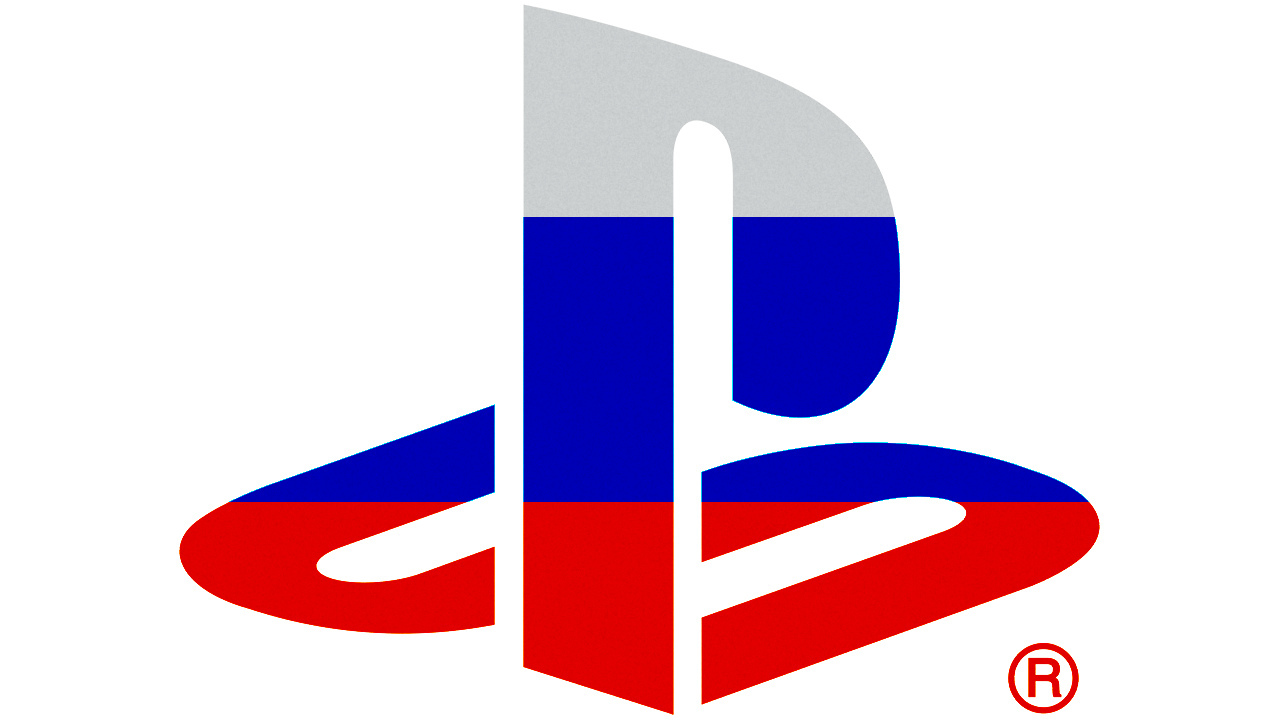 In the last few hours, the creators of Angry Birds and Clash Royale have also announced their departure from the country.

Follow the count of abandonments of the Russian market after the invasion of Ukraine. In this sense, today we have seen the march of PlayStation, who has confirmed the suspension of shipments of new consoles to Russia until a new date; In addition, he has canceled the premiere of Gran Turismo 7 and closed the PlayStation Store, his store.

“Sony Interactive Entertainment joins the global community in an appeal for peace in Ukraine. We have suspended the distribution of all company hardware and software, the launch of Gran Turismo 7 and all operations of the PlayStation Store,” the company said in a statement. a missive to GamesIndustry.

It is not the only action launched by Sony. Thus, it has announced a donation of two million dollars to the United Nations High Commissioner for Refugees and the NGO Save the Children, “to support the victims of the tragedy”.

See also  Who is Jake Lockley in Moon Knight? | EarthGamer

Since the appeal of the Ukrainian government a few days ago, several companies in the sector have closed their doors in the Russian and Belarusian market, with names as important as Microsoft, EA, Take-Two Interactive, CD Project, etc. to that list we can add now to Rovio, creators of Angry Birds; Supercells, the team behind mobile hits like Clash Royale; and CI Games (Sniper Ghost Warrior).

On the other hand, yesterday we learned of the delay in the release date of Advance Wars 1 + 2: Re-Boot Camp, a military strategy game for Nintendo Switch.

More about: PlayStation, Russia and Ukraine.