PlayStation Plus of August 2021: revealed one of the free games During today’s State of Play it was revealed the arrival of a new battle royale called Hunter’s Arena: Legends. The game, which will arrive next month, will be free for all PlayStation Plus owners. The news was given live during the event.

The game will allow you to control one of the warriors, customizing its appearance and fighting techniques: with a very oriental style, in the title you will have to fight alone or in groups of three and win against hordes of enemies.

After the beta that took place some time ago, now the game can be tried by all owners of the PlayStation subscription. 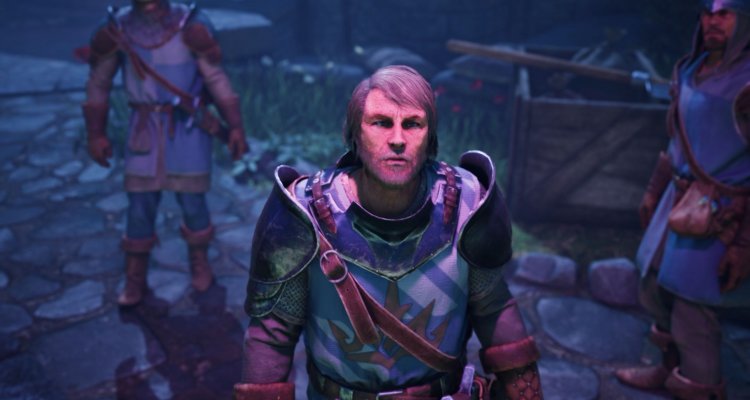