PlayStation 5, a better start than PS4 according to Jim Ryan

Despite the well-known stock problems, PlayStation 5 started off with a bang, achieving record sales in a short time, well above those recorded by PlayStation 4 at its launch, which took place in far more favorable climates.

According to Jim Ryan, the head of PlayStation Studio, the key to the success of PS5 in these first few months has been its exclusive titles of excellent quality and, more importantly, available immediately close to the launch of the console, something that PS4 could not boast.

Here are Ryan’s words directly from the interview with Axios:

“PS4 performed very well in its life cycle and the games were great. However, most of the major titles only arrived in the second half of its life cycle. This time, we have made an effort to correct this flaw and you can see that we have made enormous progress. In a few months since the launch of PS5, we have launched incredible games and many more are in the pipeline. And the developers have only just begun to get to grips with PS5 technology. I can’t wait to see what PlayStation Studio and our third-party partners have created for PS5. If Spider-Man: Miles Morales, Death Return and games like Ricky and Ding Dong: Separation are titles already available in the first months of PS5, imagine what we will have in the second or third year.“.

Ryan seems to have a lot of confidence in this first year of PlayStation 5 and, so far, sales and opinions of the public and critics prove him right.

PlayStation will receive a new one shortly Horizon, a new God of War, a new Gran Turismo and who knows what else, so the prospects are tempting.

What do you think about it? Are you confident in the future of PlayStation 5? 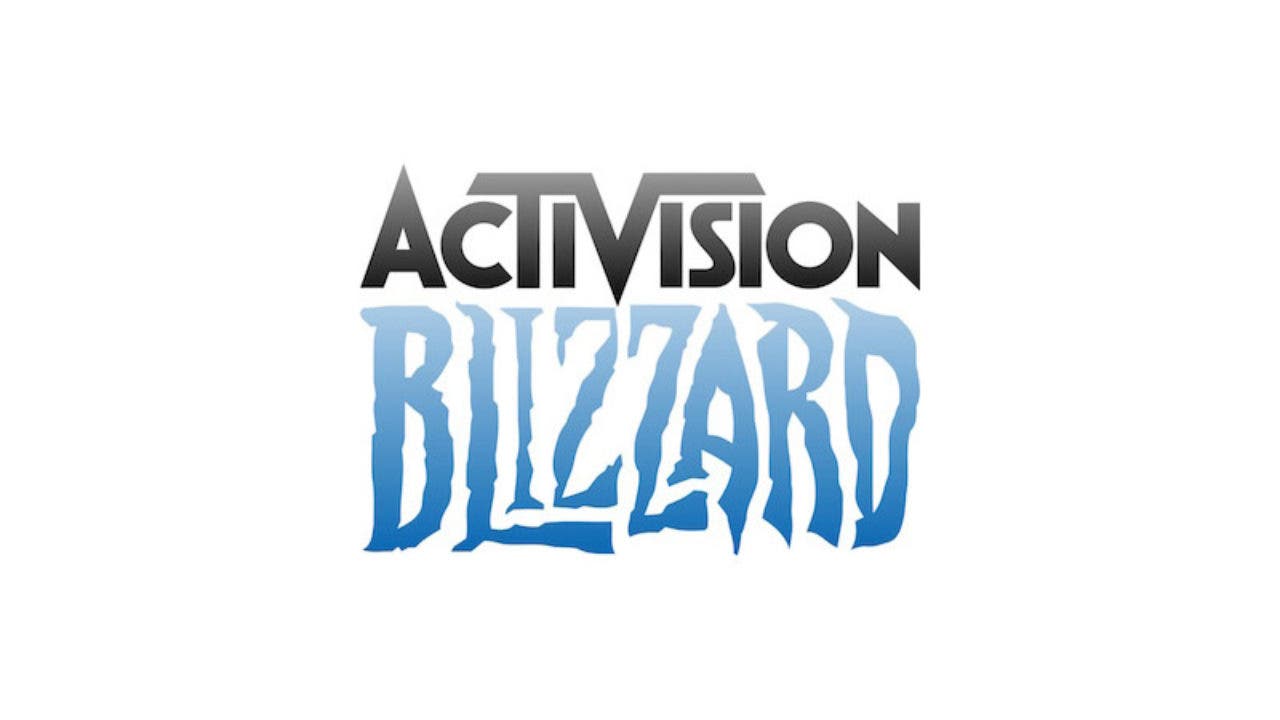 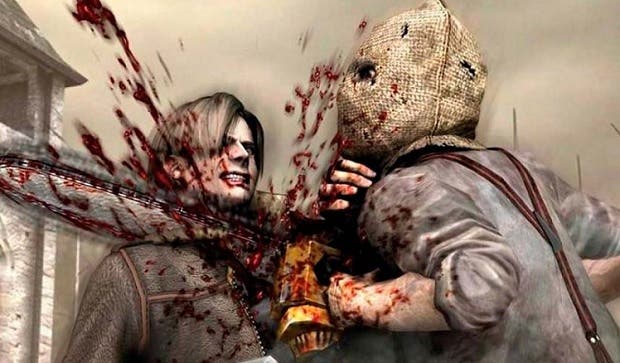