Playoffs in Serie A: the teams discuss the Italian football revolution 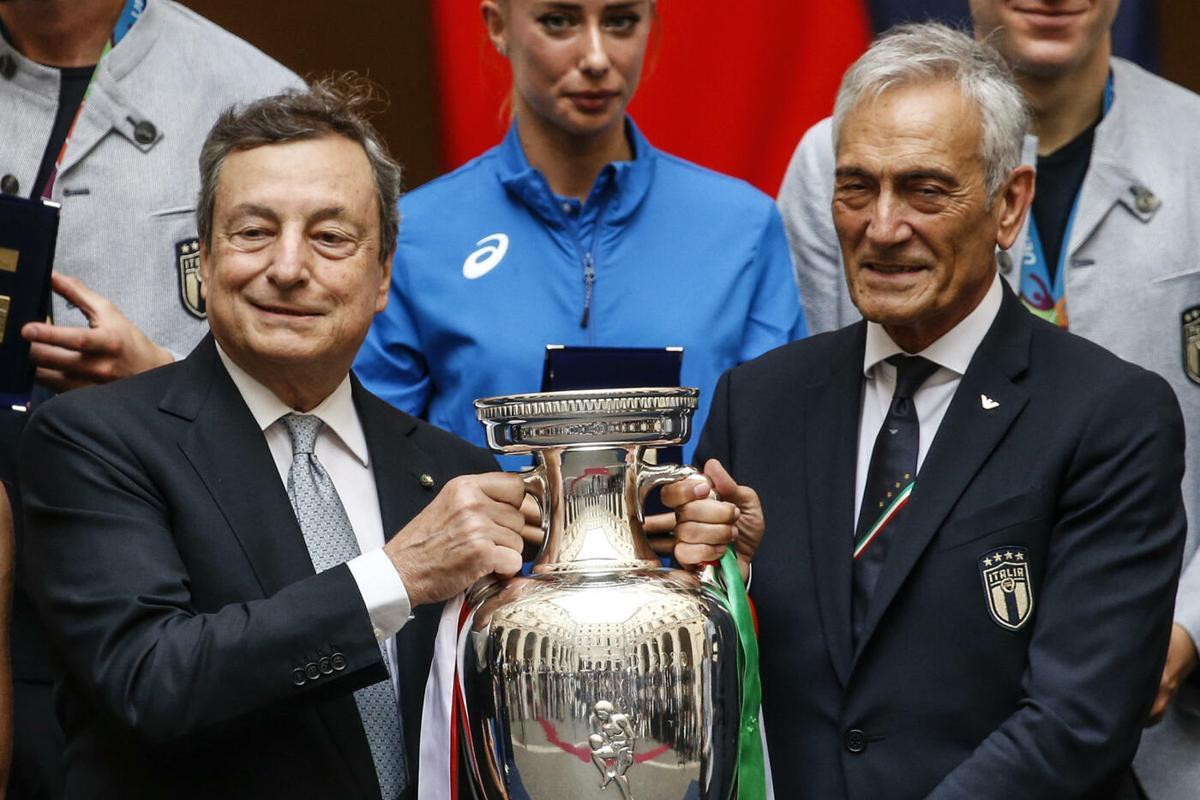 Serie A towards an epochal change: after many discussions, the playoff revolution is coming

It has been talked about for some time, but in a very traditional environment like that of football it is not easy to change the habits acquired.

This time, however, the Serie A League seems really determined to go all the way: Wednesday 21 July there will be an assembly to allow the clubs of the top league to discuss the new format, intended to make the tournament more spectacular (and economically profitable).

There are three main changes: the reduction of teams participants from 20 to 18, the introduction of playout to decide who retreats and above all that of playoffs to award the Scudetto.

The President of the FIGC Gabriele Gravina he is the strongest supporter of the reform which, if accepted by the teams, would become operational from the 2023/24 season.

In a far-sighted way, in the latest call for TV rights, Serie A has reserved the right to change the format during construction, without the broadcasters being able to oppose in any way, even if the number of matches should decrease.