Play in the opposite field 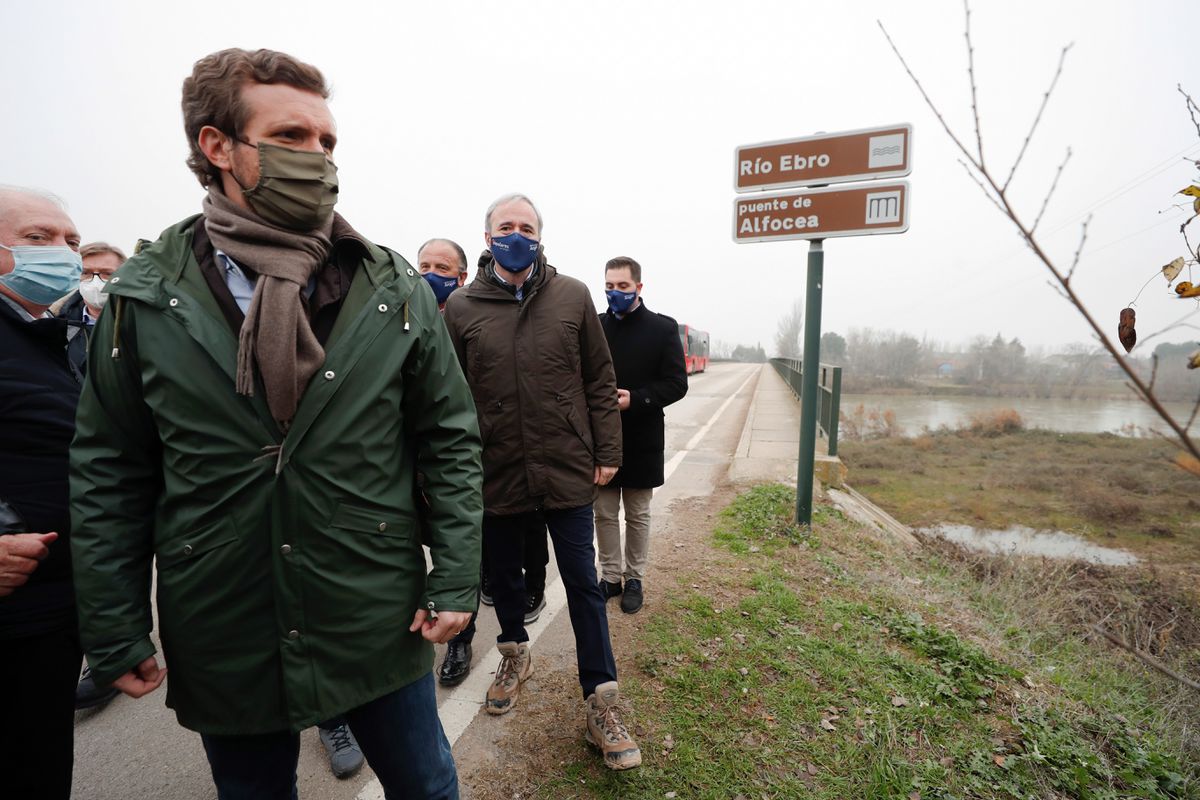 A democopically rare year ends for the PP. A roller coaster that has led him to lead the vote estimates, behind the result of Ayuso in the regional elections of Madrid, to later fall throughout the second half of the year, bogged down in a strategy from which he does not seem to be profiting. . The data from the CIS barometer published this Monday seem to prove it.

In the last six months the PP would have lost up to half a million votes, mainly towards Vox, but also towards abstention and the PSOE. On the one hand, it seems clear that the remoteness of Madrid’s 4M is taking its toll on the popular voter, who in the summer saw it possible to defeat Sánchez and put an end to his coalition government. The passage of time and the remoteness of the general electoral call have weakened the momentum of the PP voters.

But there is something else. At least that is how it seems to be intuited in the movements of the popular vote. It is not a return to the barracks of indecision, as it seemed to happen in October. Now, the voter who flees from the PP does so in the direction of Vox, especially Vox. Half a million. And Vox votes have stopped coming. Only one hundred and fifty thousand voters for Abascal would now vote for Casado. It is the lowest figure of the entire legislature, light years away from the four hundred thousand Vox voters who showed intention to opt for the PP in summer.

Vox is reinforced. Practically all his voters who have stopped transferring to the PP have once again shown the intention of voting to those of Abascal. They are not in indecision. They have gone from wanting to vote for the PP to doing so for Vox. They have become loyal. Hence, today, and according to the CIS, 81% of Vox voters are faithful, a total of three million (the faithful of the PP add up to 3.4 million).

There is something in these data that explains the failure of Casado’s strategy in recent months. Contrary to what you might foresee, the hardening of his speech, his relentless opposition to Sánchez, the stridency of his speeches, which were intended to woo the toughest right-wing voter, seem to have achieved the opposite effect. Today, Vox is stronger and Casado’s expectations of reaching Moncloa are worse than six months ago.

In the PP they surely know that without attracting a part of the vote that went to Vox in November 2019 it will be impossible for them to unseat the PSOE from the first position, without which a government chaired by Casado would be very difficult. To achieve this, the PP leader has decided to play in the opposite field, adopting approaches and even the tone of the Vox leaders (for example, the last session of control of the government).

This strategy, however, does not seem to have prevented the transfer of voters from the PP to Vox from being greater today than those who go in the opposite direction. The objective that Casado was pursuing was to generate a dynamic of attraction of the right-wing vote towards the PP and what it seems to have achieved is to legitimize the position of Vox and present it, even before his own electorate, as an acceptable option to, precisely, ensure that which Casado longs for: a victory for the right that opens the doors of La Moncloa for him. The radicalization of the PP would be, paradoxically, closing those doors.

Oriol Bartomeus He is a professor of Political Science at the Autonomous University of Barcelona.

Government, hypothesis of obligation to open masks. On metro and bus only with Ffp2