During construction work at the Akkuyu NPP, which is being built by Rosatom in Turkey, an explosion occurred, which damaged nearby houses. About this on Tuesday, January 19, writes Sozcu.

The incident occurred at about 18:20 (coincides with Moscow time). The blast wave led to the fact that in nearby buildings, windows were knocked out, and cracks appeared on the facades. A total of 86 houses were damaged.

The Governor of the Alpay region Antmen made a written statement in which he promised that the regional authorities will compensate the residents of the territories around the station.

It is noted that a commission from the Special Directorate for Security Oversight of the Main Directorate of Security has been appointed to conduct the necessary examinations of blasting operations.

“This issue will be studied in all aspects, and the necessary actions will be taken in relation to the responsible persons,” the document emphasizes.

On October 22, 2019, Turkish leader Recep Tayyip Erdogan, following talks with his Russian counterpart Vladimir Putin in Sochi, expressed condolences to the relatives of the two victims who took part in the construction of the Akkuyu nuclear power plant in Turkey. 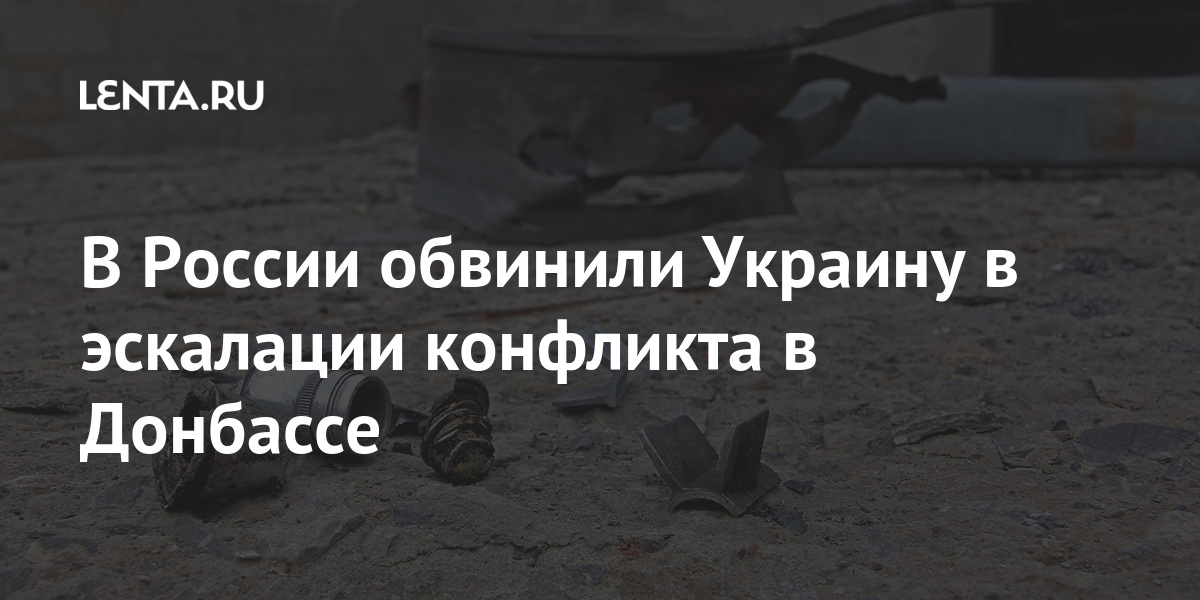 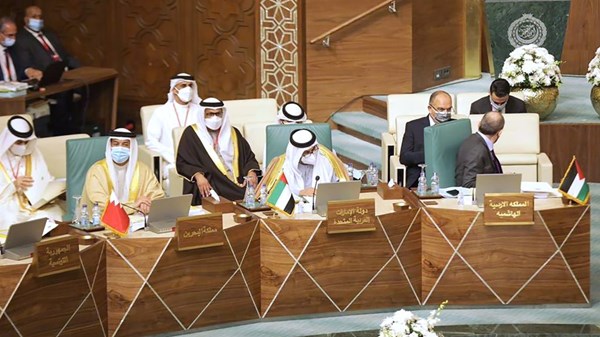 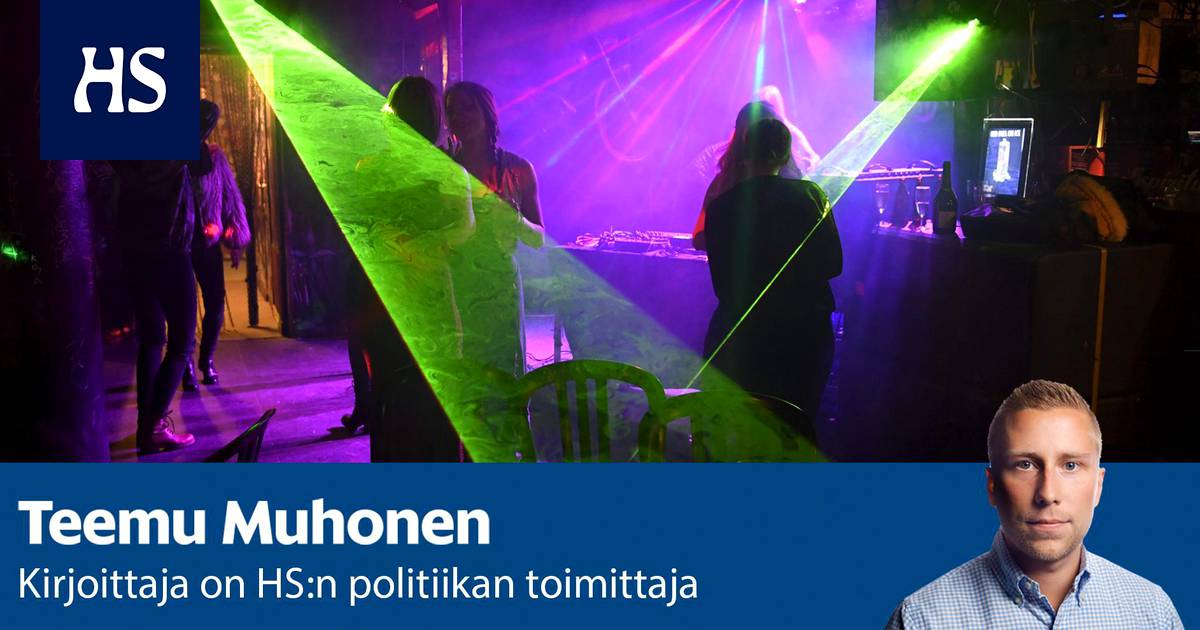 The confession of Bárcenas