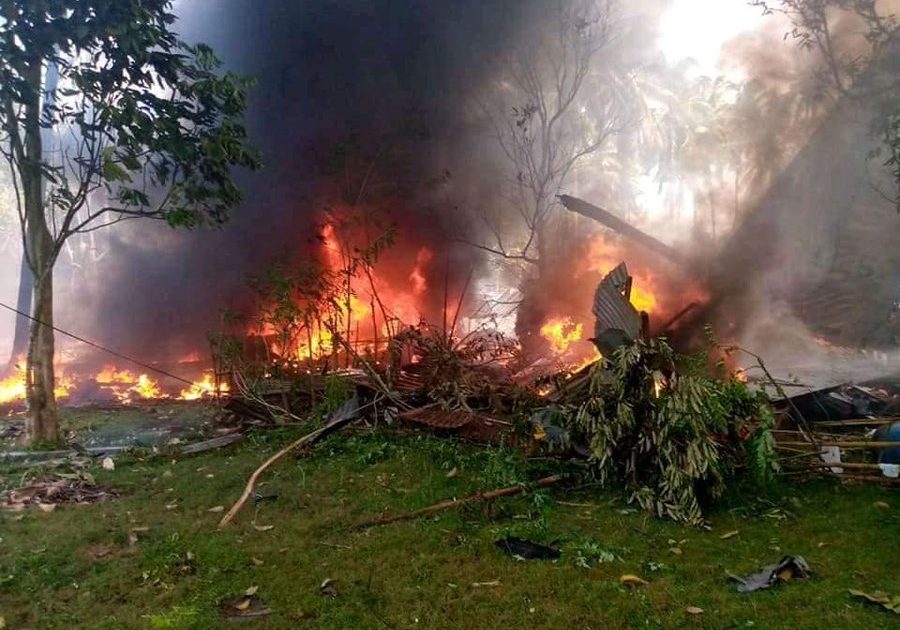 A military plane with 92 people on board crashed this Sunday (4.Jul.2021) in the Philippines. The country’s Defense Department has confirmed 17 deaths so far and the rescue of 40 wounded.

through the Twitter, the agency reported that the aircraft crashed when landing at Jolo airport, in Patikul, in Sulu province, 950 kilometers from the capital Manila.

The region, located in the extreme south of the country, is the scene of a long war against the Philippine army with Islamic militants from the separatist group Abu Sayyaf and other factions.

An army spokesman, Colonel Edgard Arevalo, told the Reuters that there is no indication of an attack on the plane, but the investigation has not yet begun. He said efforts are focused on rescuing passengers.

The worst plane crash recorded in the Philippines was in 2000. At the time, the crash of an Air Philippines Boeing 737 killed 131 people.

Here are some images:

I’m praying the rescue teams will be able to save more lives. Israel stands with the Philippines. 🇮🇱🇵🇭 pic.twitter.com/z1txfDVfI1