Washington
The head of Tibet’s exiled government has visited the White House for the first time in six decades and met with a newly appointed US official for Tibet affairs. The Central Tibetan Administration (CTA) gave this information on Saturday. This move by Tibet may further angered China, who accused the US of trying to interfere in its internal affairs.

The CTA said in a statement that Dr. Lobsang Sangay entered the White House in the US on Friday, a historic moment. For the first time in the last six decades, the CTA chief has been invited to the White House. “It is a great honor to be the first political head of the Central Tibet Administration to formally enter the White House,” Sangay said in a tweet. The CTA has an office in Dharamshala, India.

CTA released statement
In its statement, the CTA said, “Today’s visit is to recognize both the CTA’s democratic system and its political head.” This unprecedented meeting will probably create an optimistic atmosphere for the CTA’s involvement with US officials and will be more formal in the coming years. ‘

White House invited
CTA President Sangay was invited to the White House on Friday to meet the newly appointed Special Coordinator of the United States for Tibet Affairs. On 15 October, US Secretary of State Mike Pompeo appointed senior diplomat Destro as Special Coordinator for Tibet Affairs. Destro will focus on furthering dialogue between the Communist Government of China and the Dalai Lama, among other topics.

China told the appointment of Destro
China has criticized Destro’s appointment, saying it is a political tactic aimed at instigating Tibet. After the appointment of Destro, Sangay met him to discuss the situation in Tibet. When asked about Destro-Sangay’s meeting, China’s Foreign Ministry spokesman Zhao Lijian said in a media briefing last month, “The case of Shijang (Tibet) is entirely an internal matter of China.” No external power should interfere in this. ‘ 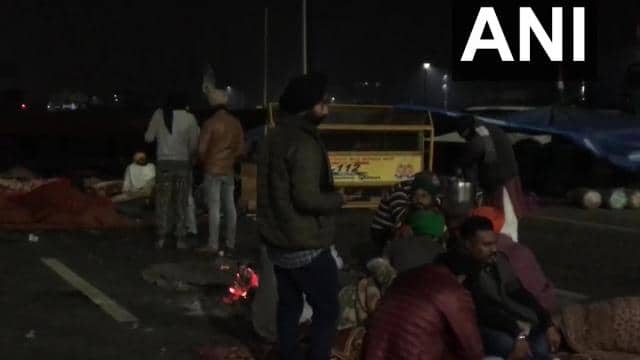 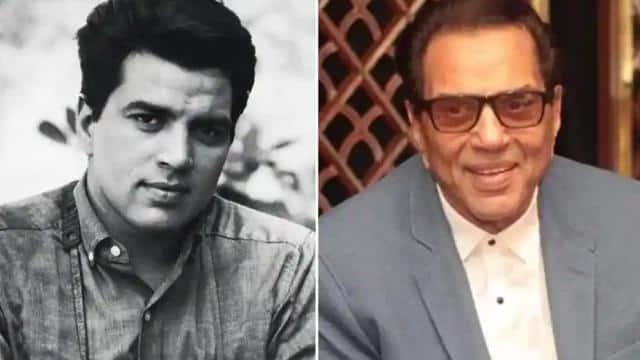 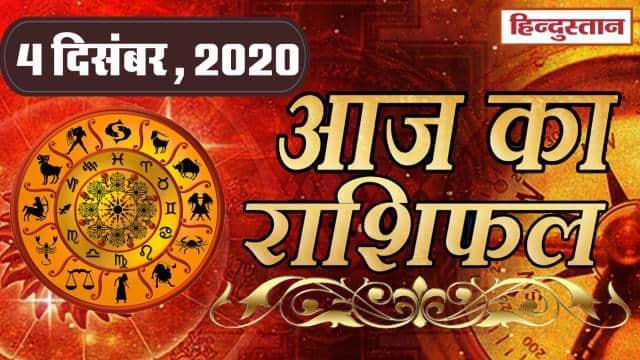