Pistacchi Pistì, soon a new partner: only 4 financial groups in the running 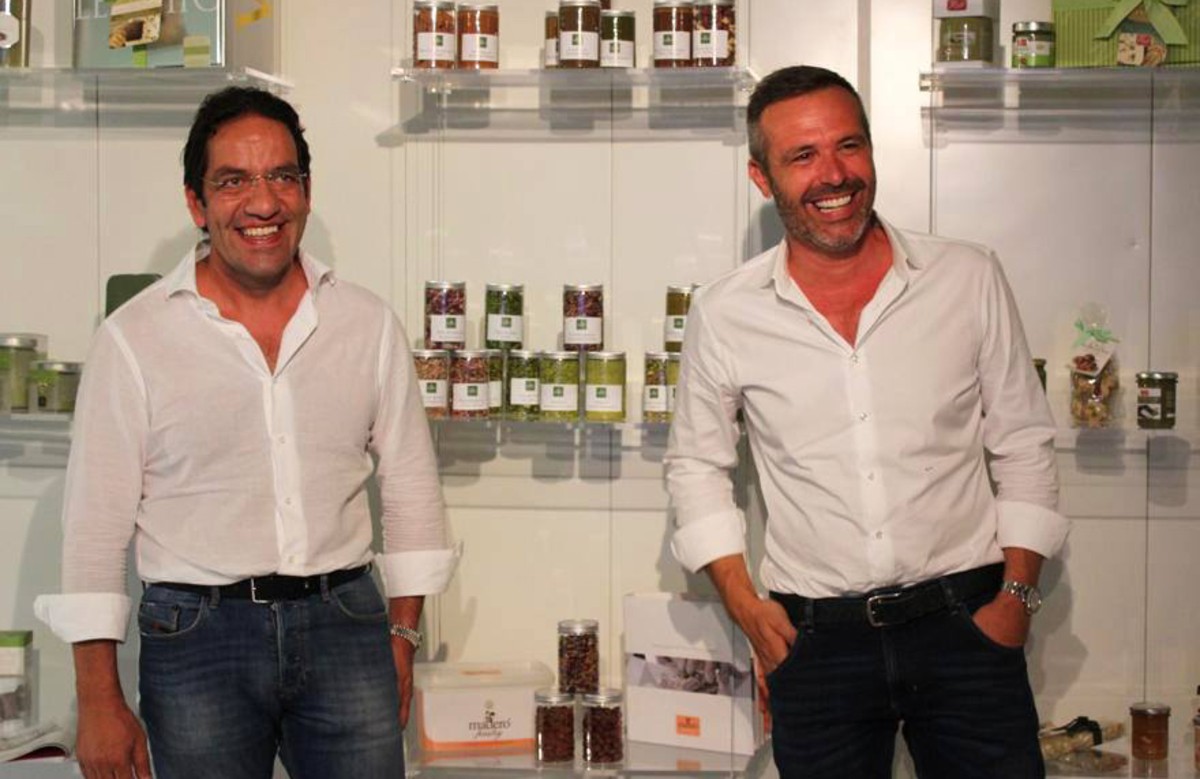 Ancient Flavors of Etna, a company known in particular for the brand Pistì and the pistachio of Bronte, would be in the final stages of the competitive process to find a new partner, probably majority, reveals the Sole 24 Ore. There are now only four financial groups affected, including Hyle Capital, Oaktree, Equinox and another financial player. And always according to rumors reported by Sole 24 Orethe advisor Vitale would be in charge of the operation.

The Bronte group was born in 2001 from Nino Marino and Vincenzo Longhitano “almost for fun”, we read on the official website. Two young people, just in their twenties, who, inspired by their land, bet on a project capable of combining the Sicilian confectionery vocation with a modern way of doing business. At the base there is a single food: the pistachio, which then became the basic element of all the production of Antichi Sapori products, such as colombe, nougat and panettorni. With 90 employees, rising to 220 during high production periods and a workforce of 90% female, the group is now a global leader in the sector. Only years ago the company closed with a turnover of 44.5 million euros, in growth 54.44% compared to the previous year. But even 2020, despite the pandemic and the restrictions, the turnover approached 60 million euros, with a margin of 13%. A growth due in part to the presence of the brand also in foreign markets very strategic, such as Australia, Spain and the United States. Exports currently present in 41 countries account for 35% of turnover.