Pisa beats Alessandria, Brescia’s goal at Cosenza: they are first with full points 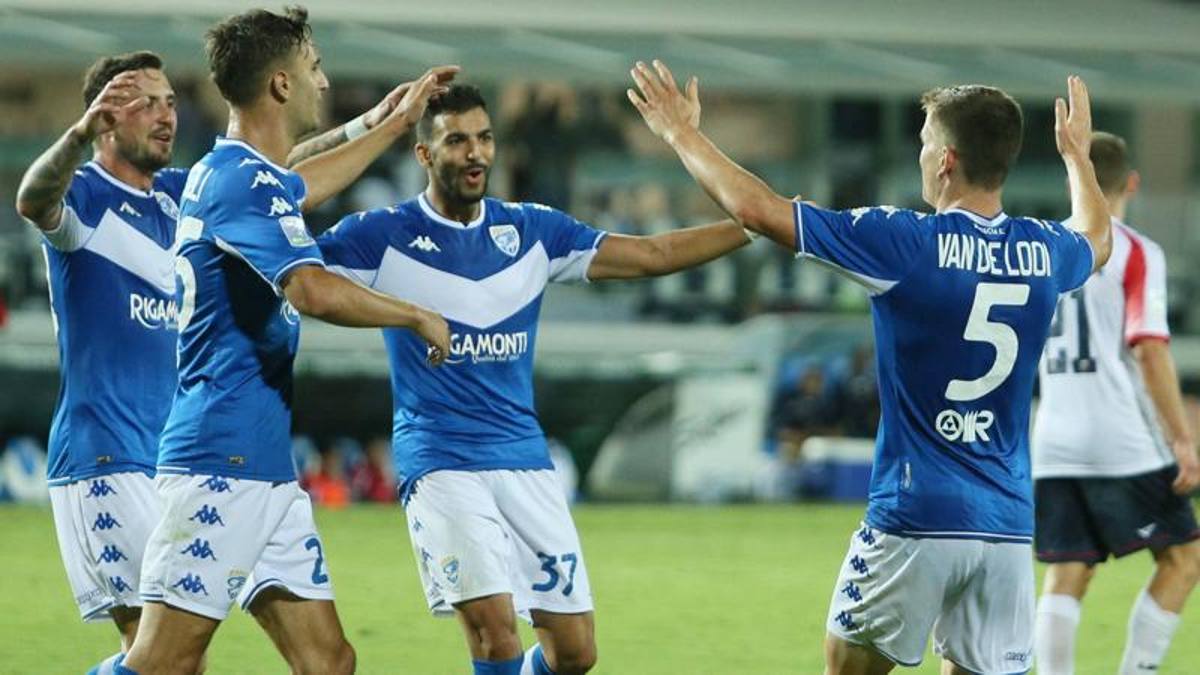 The Nerazzurri keep a clean sheet for the second day in a row, Pippo Inzaghi’s team scores five: in total they make seven in two matches

The second day of Serie B opens with the 2-0 victory of Pisa, momentarily at the top of the championship, over Alexandria. Brescia unleashed against Cosenza.

Favola Lucca, the tip of two meters and more arrived from Sicily. Last year he played in Palermo in Serie C, 13 flashes in 27 games, now he scores and dreams with Pisa. First goals in Serie B for the Moncalieri striker, an investment of two million paid off immediately in the best way. Let’s go in order: D’Angelo throws Lucca into the fray in the 54th, an attacking ram to create space, and twenty minutes later the first goal arrives. Marsura cross from the left and precise touch with the left-handed (80 ‘). The doubling, on the other hand, is thanks to a good assist from Masucci to jump over the defense. Lucca defends the ball with his body, evades the defender’s marking and shoots a precise right to the corner (85 ‘). Game, match, match. Double in five minutes. And to think that Alexandria had come close to the advantage twice: the first with Corazza (49 ‘), who scored three goals on his debut against Benevento, the second with Mustacchio, a ten-meter high platter (51’). The entry of the Israeli Cohen and the 2000 striker help Pisa. Second defeat in a row for the grays of Longo, second consecutive victory for the Tuscans. It is the night of Lucca.

Seven goals in two games. Yes, it’s Pippo Inzaghi’s team. Brescia also gets rid of Cosenza and drops the hand at home, 5-1 easy easy. Ready, go and the goal is immediately: Jagiello becomes Superpippo, sling on a short rejected by Saracco on Pajac’s right and stings in the 9th minute. The doubling comes in the quarter of an hour: the Dutch Van de Looi, primed by Bajic, kicks hard in the center from 18 meters and still beats the Cosenza goalkeeper, once again not perfect. Match already closed. Tramoni eats a goal scored in the half hour, but makes up for it in the second half: right-footed shot from inside the area and three of a kind from Brescia (57 ‘). First goal in Italy for the talented player on loan from Cagliari, six appearances in Serie A last year. Half an hour from the end of space for Van de Looi’s encore, three goals in three games including the Italian Cup: winning header from Jagiello’s corner (67 ‘). At 70 ‘the Calabrians score the goal of the flag, decisive Gori in the scrum, but Brescia does not forgive. Head again: Moreo on Palacio’s assist fixes the result at the last minute. Inzaghi hooks Pisa to 6 points, Cosenza remains at zero. Second defeat in a row after the one against Ascoli.

Origin of the coronavirus: China sees no reason for a new WHO mission