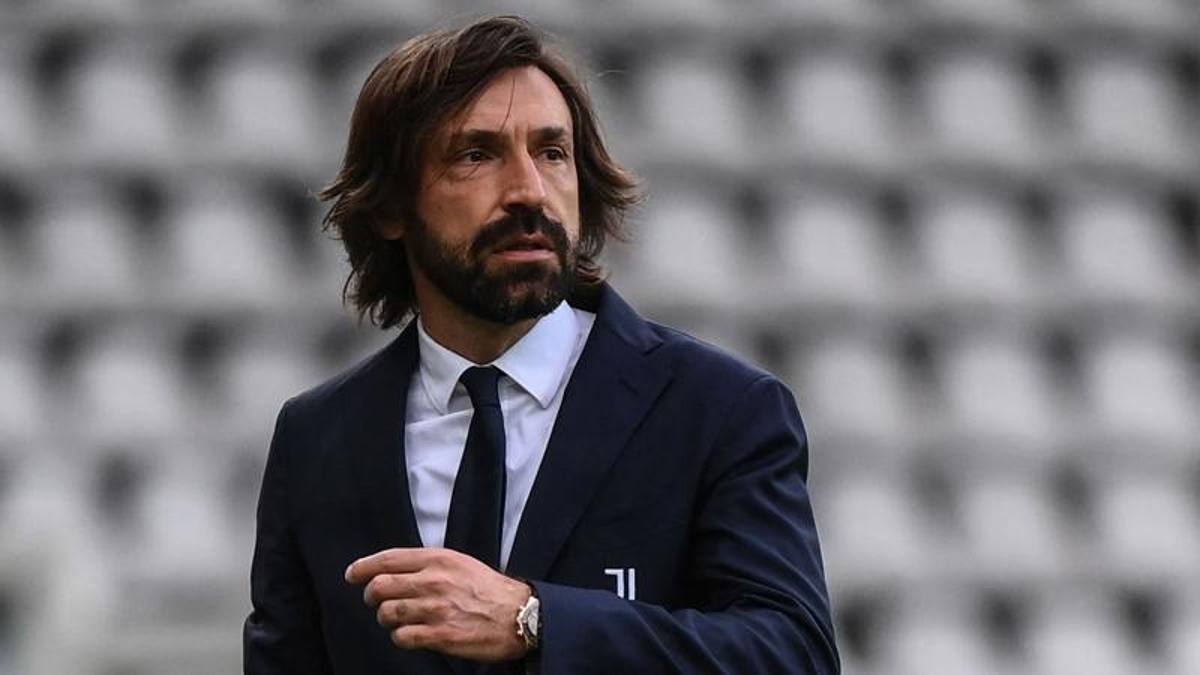 The former Juventus coach spoke again in an interview with The Athletic: “If you don’t control the ball, it’s hard to win. I’m following many coaches to try to grasp their ideas. I’d like to go to Manchester to see Guardiola “.

Almost three months after the exoneration, the former Juve coach Andrea Pirlo, on holiday in Tuscany, returns to speak in an interview with ‘The Athletic’, retracing the summer of blue victories, from the success to the European Championships (Mancini? He did a great job, Italy plays like a club team and has a very specific identity) at the medals at the Tokyo Olympics, but also his season on the Juventus bench: “I learned a lot – explained Pirlo-. It was my first experience as a manager but it was very intense because we started the season after playing only one friendly. It all went very quickly. We played every three days, without fans, without being able to recover and without being able to train and prepare for the next match. It was difficult to try something new. Recovery was more important than any kind of tactical work. ”

Therefore, no regrets for the Bianconeri’s past and a great desire to return to the bench soon: “I could have done more, but when results are not obtained the first responsible is the coach. It was a year in which I have grown a lot. matches and training sessions online, I am following many coaches to try and grasp their ideas. When it is easier to travel, I will go and see some in person. I met Pochettino on vacation in Ibiza and he invited me to Paris. I would like to go to Manchester to see Guardiola, but above all I’m ready for a new adventure “. With an old project, winning by dominating: “Guardiola has proved it for years: if you don’t control the game it is very difficult for you to win. There will be games where you have 90% possession and where you lose on the only shot on goal, but I prefer to lose like this rather than spend the whole game defending in the box, trying to score on the counterattack. ” Given Allegri’s first Juve, any tactical reference does not sound very casual …

Barbara D’Urso indignant: “Yet another aggression”