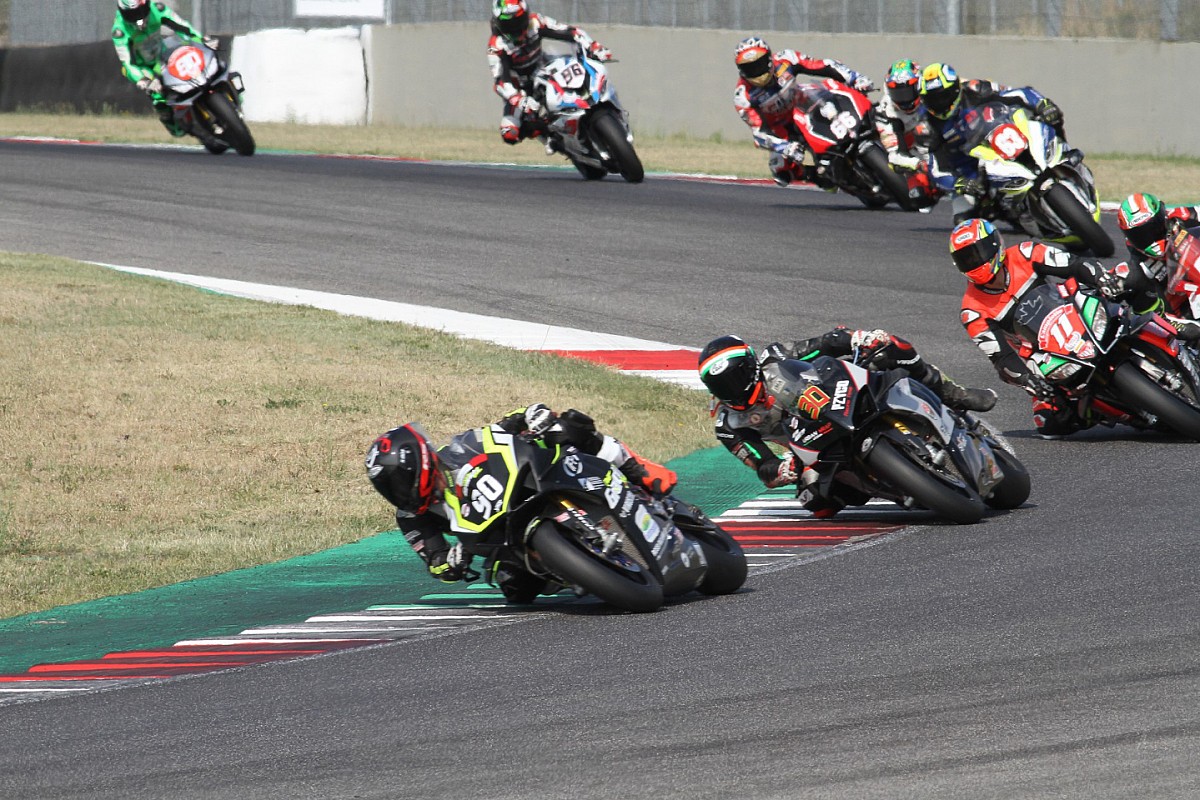 A rich weekend, very full of surprises the one just ended on the beautiful Tuscan circuit: the rankings that seemed to have crystallized by now have been revolutionized and now the double appointment of the grand final in Misano Adriatico becomes fundamental for the conquest of the title.

The race, now classic at the end of August, saw 60 participants equally distributed between the two classes, and the presence of many prestigious wild cards who used the Pirellicup as the last important test in view of the Italian Championship next week.

The real novelty of the weekend was the return of the spectacular Superpole formula, which allowed the drivers positioned in the first three rows of the grid to improve their position on the grid by challenging themselves in a single lap on a completely free track; a new adrenaline-fueled and highly media-friendly format that has led teams and riders to confront face-to-face only with the circuit and the chronometer, without any strategies whatsoever.

The rather high daytime temperatures directed the riders and teams towards the ScX compound for the rear tires, a very apt choice given that the weekend’s best laps were truly exceptional: 1.54.729 for Niccolò Castellini in the Q1 of the 600 class and even 1.51.379 for Luca Vitali in the Superpole on Saturday night.

A race, as we said, full of twists and turns starting from qualifying: in the 600 class Niccolò Castellini, of the Speedone team, preceded Lorenzo Petrarca of the NTR team and Fabrizio Lai, standard bearer of the Speedybike team, while the premier class saw the championship leader Alex Bernardi of Nuova M2 Racing, between the two Wild Cards, Luca Vitali (Vitali Racing) and Gabriele Ruiu, riding the BMW of team Bmax.

The superpole overturned the first boxes of the 600 class, leading the wild Card Patacca supported by the Bike and Motor team to precede Matteo Samarani, Mc Race and Fabrizio Lai by just 10 thousandths; in the 1000 class the superpole actually confirmed the qualifying times, with the exception of Fabrizio Perotti who conquered the front row of the grid to the detriment of Ruiu.

The 600 class race saw the triumph of wild card Matteo Patacca, followed by Lai, first of the entrants and by Castellini who, thanks to Lorenzo Petrarca’s departure, becomes the new leader of the championship waiting for the last race.

The 1000 instead was the land of conquest of the 3 wild cards, Vitali, who by winning ends the perfect weekend (qualification, fastest lap and race) Ruiu and Gamarino. The 0 scored by Bernardi in conjunction with the first place of the members assigned to Perotti will make the championship final really hot in both classes.

The hospitality Idealgomme Eventi as usual was the central point of the paddock thanks to the quality of its products (Tittarelli for food, Flea for the excellent craft beer and Poli for the quality of its coffee) and of the staff, starting from Chef Chantal, who handled a huge influx of guests excellently.

Special thanks to Rosario Forte of X Forte for supplying her innovative products for the care and cleaning of the motorcycle.

And now a month of rest and training: it closes in Misano on 25 and 26 September with a double race which is fundamental for the assignment of the most prestigious Trophy in the speed scene.

Pirelli Cup Round 6 at Mugello 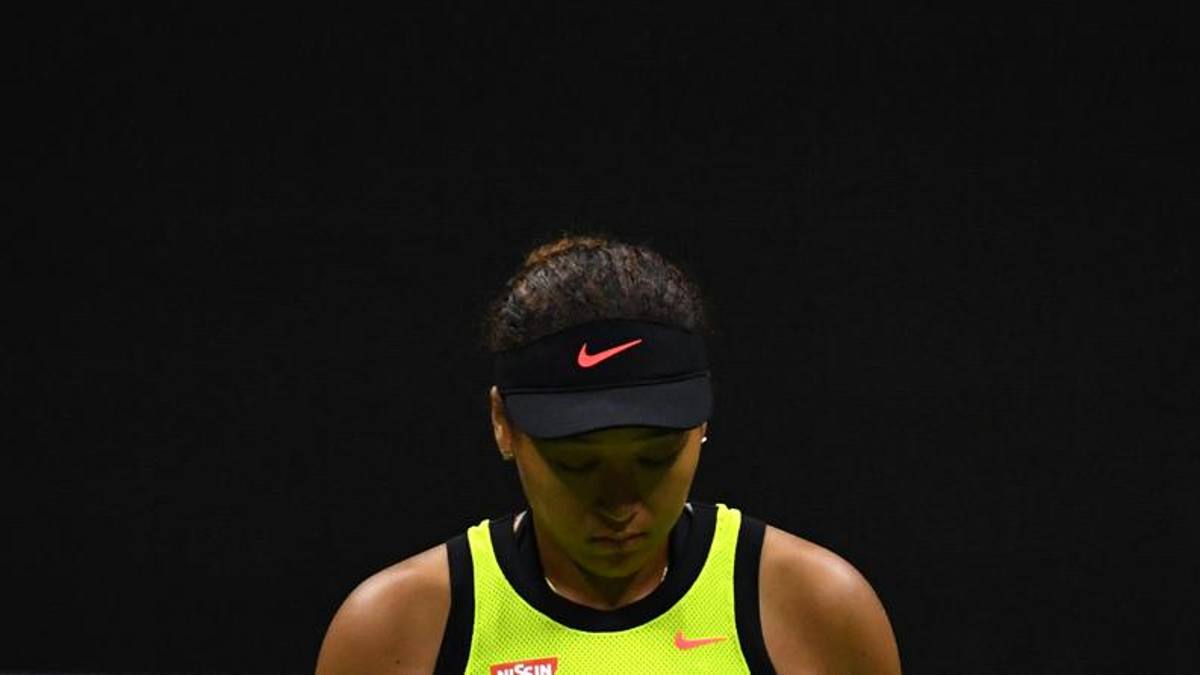 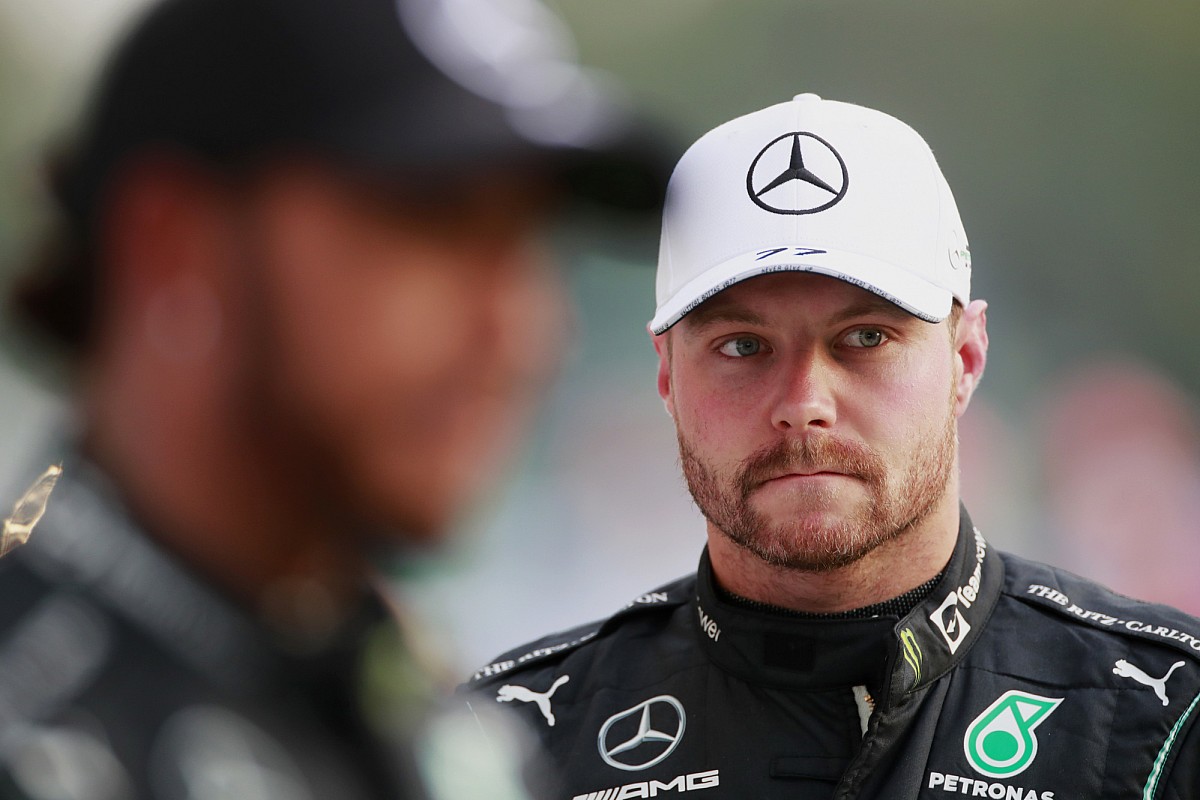