Piqué speaks before Laporta: “Football belongs to the fans” 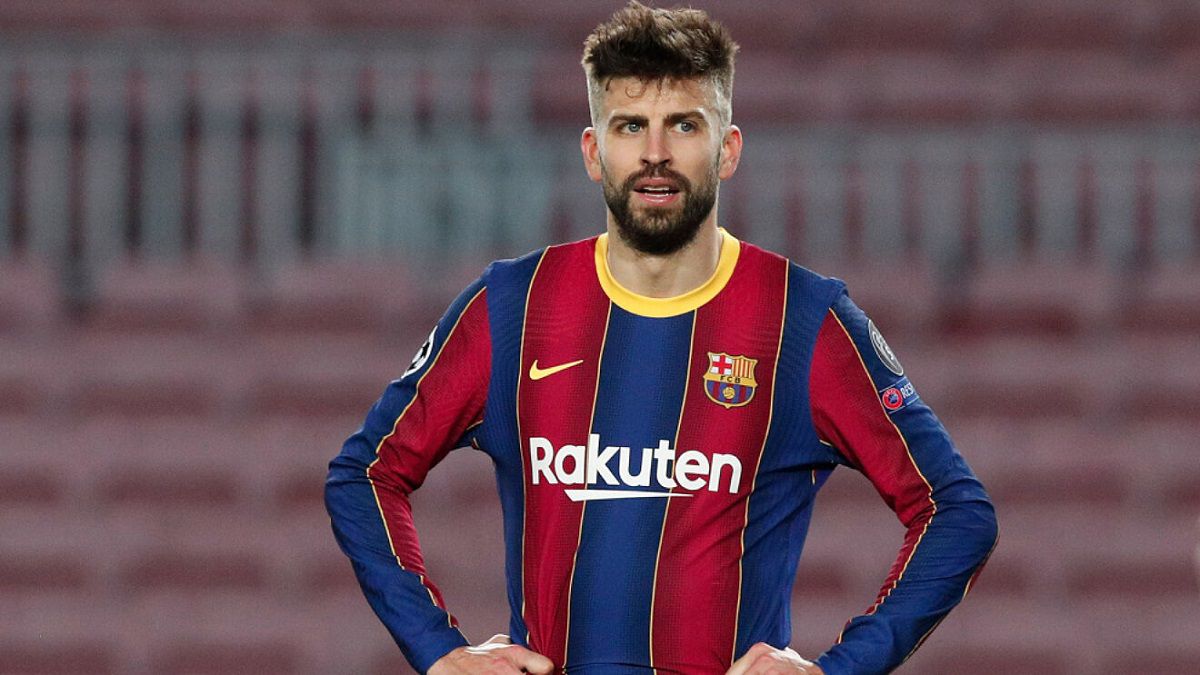 Gerard Piqué, Barça central defender, spoke before the president, Joan Laporta, from the hot topic from the beginning of the week. Pique symbolized the step back of Barça in the Superliga project Although, yes, he waited for midnight to pass to do so, once he noticed the goodbye of the English clubs and the opinion of personalities with the weight of Guardiola. So, despite the good relationship that unites him with Laporta, he did not wait for the president to give his official version (in fact, Barça this Tuesday night was still on the Super League boat) to express his: “Football belongs to the fans, today more than ever.”

Football belongs to the fans. Today more than ever.

Piqué is the first Barça player to speak publicly about the project. The logic suggests, due to the good relationship between the central defender and the president, it is that Barça has already decided to take a step back. The next step, the Ronald Koeman press conference this Wednesday at the Ciutat Esportiva de Sant Joan Despí.

What’s more, Piqué also took the opportunity to give a stick to the program of ‘El Chiringuito’, where, precisely, last night Florentino Pérez gave his first interview about the Super League. The central Barcelona did not bite his tongue: “Yesterday a party, today sunk. The Chiringuito de Florentino “, was the tweet that the Catalan wrote.

The government plans to reduce the average rate on mortgage loans

Power struggle with Markus Söder: CDU board clearly in favor of Laschet as candidate for chancellor