Piqué does not calm down: “Italy favored for the second time on penalties” 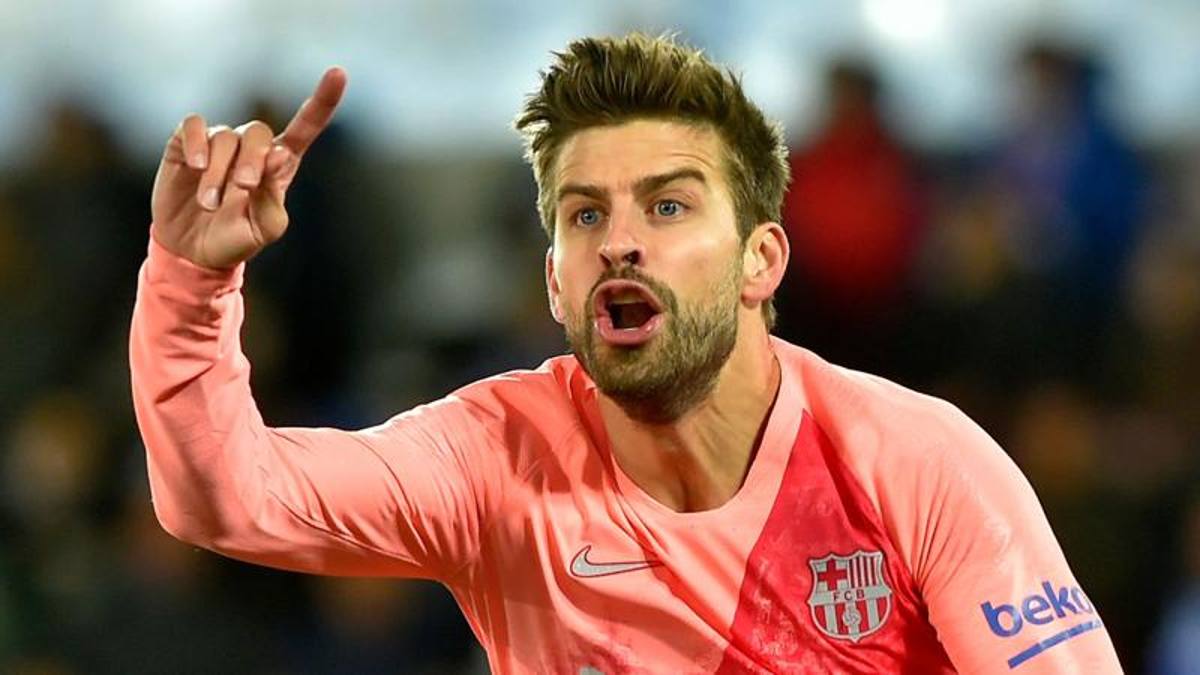 The Barça defender first praises the national team, then talks about facilitation thanks to the draw for shots from the spot

The final was not enough and the trophy was not enough. Gerard Piqué, evidently, has not yet digested the elimination of Spain in the semifinals and within a few days comes the second jab by the Barcelona defender, this time after the final won by the Azzurri at Wembley. Against England, the toss of the coin made Italy start again first in the shoots from the spot, which, according to the player, would have favored the Azzurri once again. The lottery of penalties can sometimes be unfair, but in this case Italy was rewarded above all by the masterful performance of Gigio Donnarumma, later crowned as the best player of the tournament.

“Italy has deservedly won Euro 2020”, thus begins the central on his Twitter profile, spending words of honey for Roberto Mancini’s boys: “Congratulations, the best national team of the entire competition. Of course, the fact of having shot first on penalties he helped them again. It allowed him to miss a penalty, like against Spain, and to stay alive “.