Pioli: “It’s a Milan with clear ideas. Tonali, Leao and Krunic have matured” 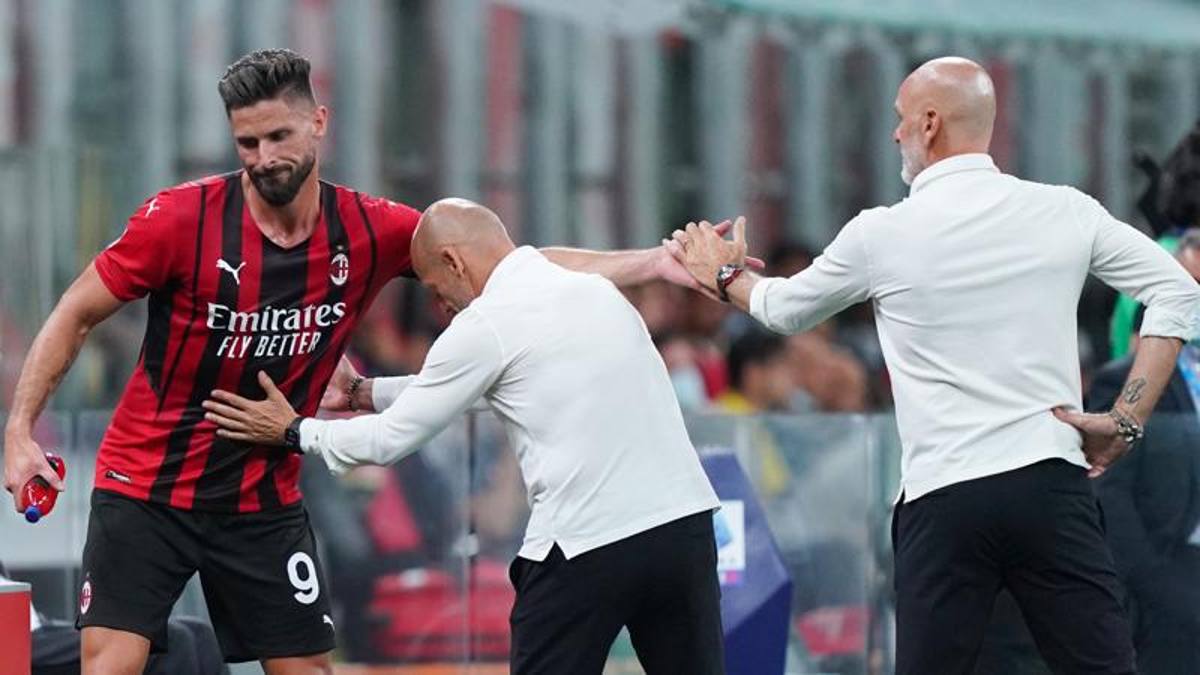 The Rossoneri coach: “Finding our fans at San Siro gave us intensity and emotion, we did well to get pushed”

Stefano Pioli can only be satisfied and happy, after AC Milan’s 4-1 against Cagliari. “Finding the fans had already been exciting in Genoa, but having them back here at San Siro was fantastic – he said to the microphones of Dazn after the race -. We were good at being pushed by their intensity, but the important thing is that the team had clear ideas during the match. “

The first name that is given to him is not that of Giroud, author of the first double for the Rossoneri, but that of Tonali: “Sandro worked a lot – says Pioli -. On the day of the meeting in view of this season I found three more mature players and strong compared to last season, I am referring to Tonali, Leao and Krunic. In these 45 days we have done a good job, we must continue to express ourselves in this way “. Such a high performance of individuals could allow the Rossoneri coach to propose alternative tactical solutions: “If we want to have a positive future, my players must feel like owners. I’m struggling to make choices, if we keep this attitude the yield on the pitch will always be positive. – Pioli reflects -. When there will be an opportunity to field two strikers we will do it, that is not the important thing, it is the principles of the game that count. After the break, seven games in 20 days between the championship and the Champions the return of Kessie and Ibra and the addition of Bakayoko will be very useful “.

The departure of Milan is encouraging in view of a season that must see the Devil protagonist on two fronts: “In the Champions League we face three great teams such as Liverpool, Atletico and Porto, we will exploit any errors to propose ourselves even more enthusiastically in such a difficult competition. – Pioli assures -. Already in the summer friendlies we have faced excellent teams like Nice, but we had not produced as many scoring chances as we have created tonight with Cagliari. We cannot hope to always be able to win games by playing so well, sometimes we will struggle more, but that’s okay. What did I say to Leao’s ear? Nothing, but he would have liked to play the whole game … “. 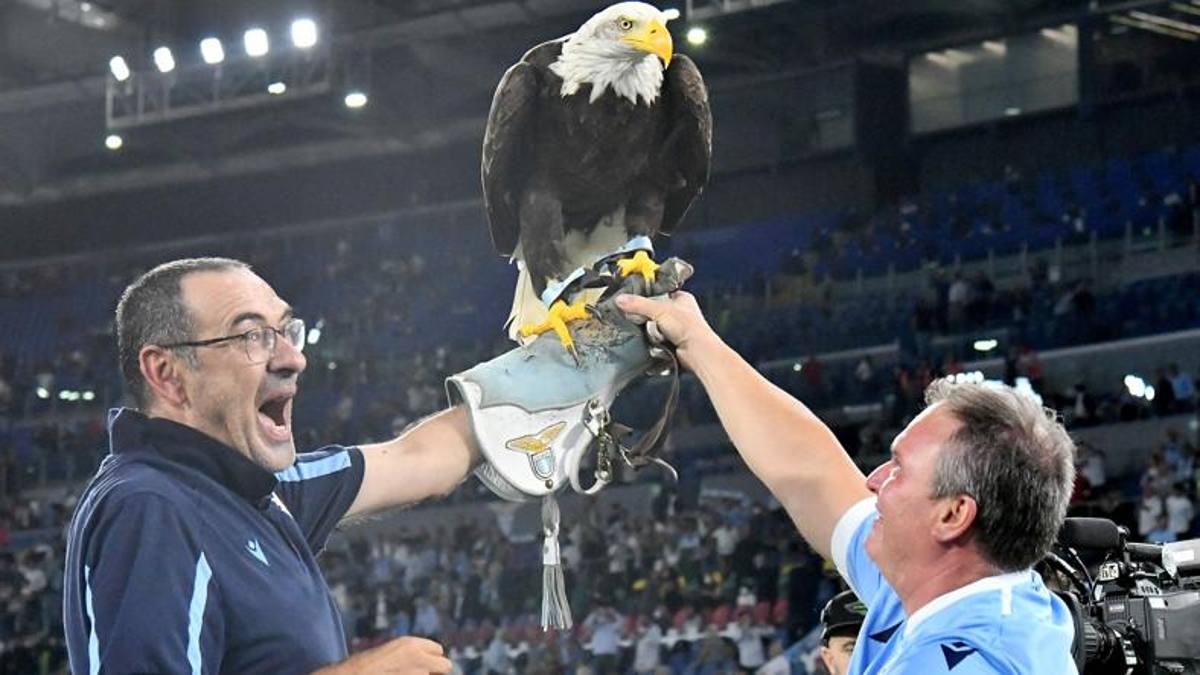 EM quarters for the DFB team: a touch of Campo Bahia in Germany