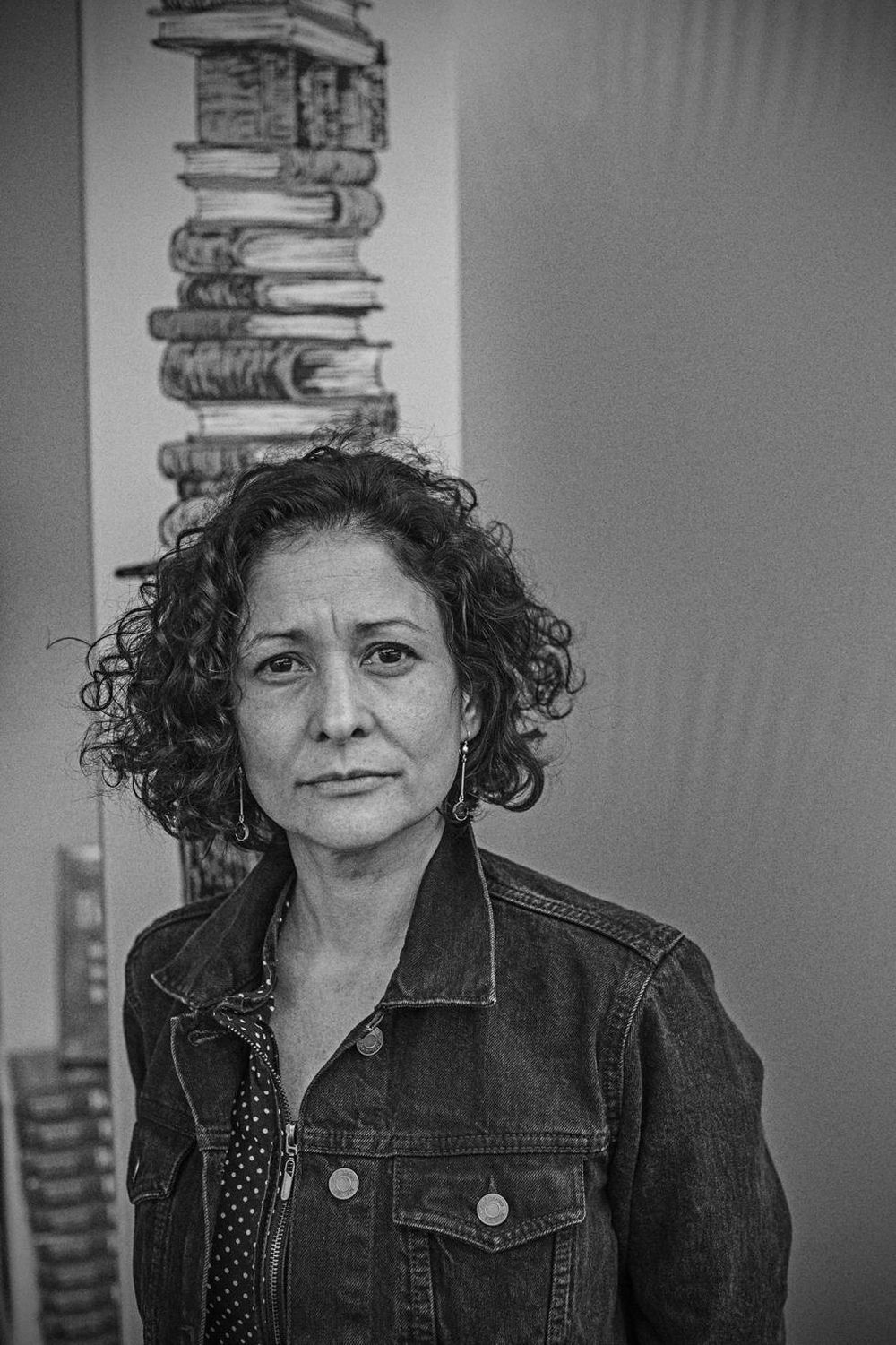 The Colombian writer Pilar Quintana (Cali, 49 years old) has been awarded the 24th Alfaguara Novel Prize, endowed with 175,000 dollars (145,000 euros, approximately) and a sculpture by Martín Chirino, for the work The abysses, presented with the same title and under the pseudonym of Claudia de Colombia. The abysses is the fifth novel by this author, who was already a finalist for the National Book Award 2020 for The dog (Random House Literature), a short and intense novel in which deep violence and extreme beauty go hand in hand.

This book also has violence, intimate, subtle, according to the author herself, and a portrait of the lives of several generations of women. “There is a time before being a mother and another after. I was a mother at 43 and motherhood opened a very new literary wealth. And everything that happens to me I turn into fiction. There are many literary abysses to which I still look out ”, he replies when asked about the title of the novel and the abysses that he still has to face.

The award was announced live from the Casa de América in Madrid in a ceremony presented by the journalist Pepa Fernández, who highlighted the “difficult circumstances” in which we find ourselves and that have prevented the presence of journalists, connected via Zoom. The jury, chaired by the Colombian writer Héctor Abad Faciolince and present at Casa de América, highlighted that The abysses “She delves into the darkness of the adult world through the point of view of a girl who, from the memory of her family life, tries to understand the conflictive relationship between her parents. Against the backdrop of a feminine world of women tied to the wheel of a Ferris wheel from which they cannot or cannot escape, the author has created a powerful story told from an apparent naivety that contrasts with the unhappy atmosphere that surrounds the protagonist. With a subtle and luminous prose in which nature connects us with the symbolic possibilities of literature, and the abysses are both real and intimate ”.

“They told me that they don’t talk about that and they literally covered my mouth. And this is what I have done all my life, to say what could not be said and in that sense, literature has been a refuge for me ”, Quintana assured by live videoconference as soon as the award became official.

In this call, 2,428 manuscripts have been received, of which 1,293 have been sent from Spain, 419 from Argentina, 259 from Mexico, 187 from Colombia, 88 from Peru, 74 from the United States, 73 from Chile and 35 from Uruguay. In recent editions, the award went to Guillermo Arriaga, Patricio Pron, Jorge Volpi and Ray Loriga. Jorge Rial confirmed his departure from Intruders: ‘I’m not going back to the program’

Wakanda, the series: Disney Plus to launch Black Panther spin-off