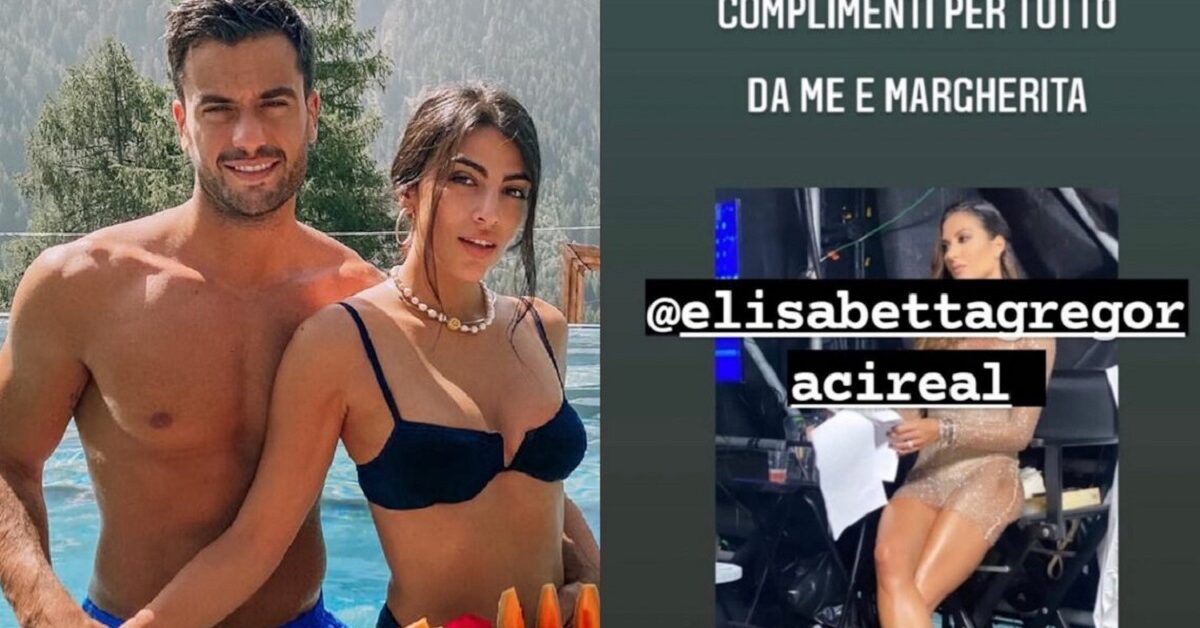 Pierpaolo Pretelli: his father Bruno, writes to Elisabetta Gregoraci. A fuss of controversy is raised

Pierpaolo Pretelli in the cyclone of controversy. Some dynamics that arise within the GF Vip are destined to last over time. Certainly, the last edition of Alfonso Signorini’s reality show recorded incredible ratings. Precisely for this reason, the events that took place inside the house had a particular resonance. This is demonstrated by the fact that, after many months, we keep talking of the love triangle between

Elisabetta Gregoraci, Pierpaolo Petrelli, and Giulia Salemi. Once again the finger is pointed at his parents, who still seem fond of the idea of ​​having Flavio Briatore’s ex-wife as a daughter-in-law. In fact, Pierpaolo’s parents have never hidden their support for EliGreg, especially during his participation in GF Vip.

This support was not lacking even when Giulia and Pierpaolo Pretelli got engaged, and many fans of the couple believe that this is a real disrespect. In this case it was the father who committed the gaffe Bruno Pretelli, who shared a story on his Instagram profile in which compliments Gregoraci for conducting Battiti Live.

This is the caption: “Congratulations to everything from me and Margherita”. The story, however, is erased after just a few minutes. But ai fans do not miss anything and soon a screenshot of the post is released, that sparked a real media storm. BlogTivvù reveals that Giulia Salemi’s father-in-law would have been flooded with negative messages from the girl’s supporters.

Mr. Bruno’s justification was not very credible: he allegedly didn’t upload the story himself. This is an example of fan comments: “Our indignation is due to the lack of respect towards Giulia. Do they post for that complimenting when Giulia doesn’t even follow her on Instagram? What kind of people are they? What has this girl done to him wrong? “.